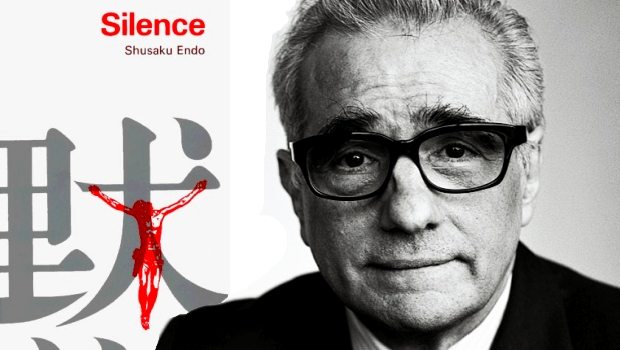 Martin Scorsese’s latest artistic venture called ‘Silence’ has just suffered a setback as a structure on set collapsed during reinforced. The film, which still remains in pre-production, has the primary filming location set in Taiwan.

After it came to the notice of some of the crew members that the structure behind the studio might have structural issues, a third-party team had begun reinforcement on the structure when the tragedy took place.

Martin Scorsese himself was said to be “shocked and saddened” by the news but the film’s schedule will still continue be as per planned.

‘Silence’ is set to release by 2016 starring Liam Neeson, Andrew Garfield and Adam Driver. The film talks about 2 Jesuit priests who face prosecution as they try spreading Christianity in isolated parts of Japan. The storyline is based on a novel (of the same name) by Shusaku Endo.