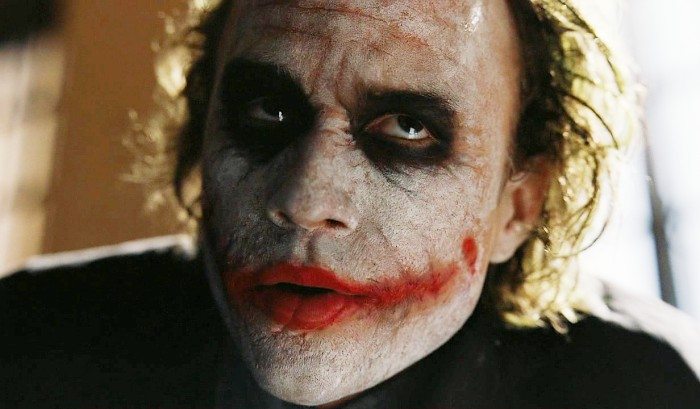 Sometimes we wonder what would have happened to Heath Ledger’s career if he hadn’t died such an untimely death. We are damn sure that he would have been regarded as among the best actors in business. Arguably, he already was one of the best before his death. In any case, we know about Ledger’s acting talent. Let’s dig into some of the unknown personal facts about Heath Ledger.

1. Heath and his older sister, Kate Ledger, are named after the two main romantic characters of the Emily Brontë novel, “Wuthering Heights”.

2. Heath concentrated on drama and sports in school. When asked to choose between the two, he picked drama. Then he attended a private all-boys school called Guildford Grammar.

3. He auditioned for the part of Max on the TV show Roswell (1999). However, the show was originally developed for Fox and since he had already starred in Roar (1997), which was unsuccessful for Fox, they did not want to hire him.

4. He became a father for the 1st time at age 26 when his fiancée Michelle Williams gave birth to their daughter Matilda Rose Ledger on October 28, 2005. Jake Gyllenhaal and Busy Philipps are his daughter’s godparents.

6. The day after he died, he was supposed to meet with Steven Spielberg to explore the idea of playing Tom Hayden in a movie about the Chicago 7.

7. In both his first and final complete roles, he portrayed a clown.

8. He was the co-founder of record label Music Masses Co with singer Ben Harper, and directed Harper’s video for the song ‘Morning Yearning’.

10. He is only the second person to win a posthumous acting Oscar. The first was Peter Finch.