We all know that given a proper script and apt direction even the antagonist or a side kick in a negative role can outshine the protagonists of a film. But there are very few actors who can be both bad and devilishly hot and good looking at the same time. Here is a list of such actors who inspired desire in us while playing killers on-screen. Note: This article is not meant to celebrate murderers or killers. It is meant to celebrate the actors who portrayed killers on-screen.

Mandy Lane is a high school outcast who suddenly turns hot one summer, thanks to puberty, and naturally starts attracting all the boys in her school. However she has a devious plan in her mind as she has not forgotten those bullying and taunting when she was a geek not so long ago and the general humiliation that her ilk has to go through on the hands of the popular high school kids. Mandy feels enough is enough and takes matter into her own hands. There is a calm to her madness in the film and doesn’t for once gives us a hint of what’s going on in her mind, that is, until the very end. With her good looks and skimpy outfits, she is in your face and dangerous as well.

The ‘Scream’ series by Wes Craven revolutionized the slasher movie genre so much so that it has become a staple mainstay of horror films in the 21st century. The basic premise is simple – a serial killer is on the loose murdering mostly young beautiful women and sometimes men too if they act too smart in order to protect a potential victim. But eventually the killer’s identity is revealed in the end. That’s a given. The character of Billy Loomis (the killer), in the first and undoubtedly the best installment in the series, played by actor Skeet Ulrich is one of a kind. He is a product of horror cinema. As someone who is obviously not stable due to personal problems in his life found a perfect way to vent out his anger by going on a killing spree and his source of inspiration is the horror movies that he is so clinically obsessed with. His best line in the film is – “Movies don’t create psychos. Movies make psychos more creative!” 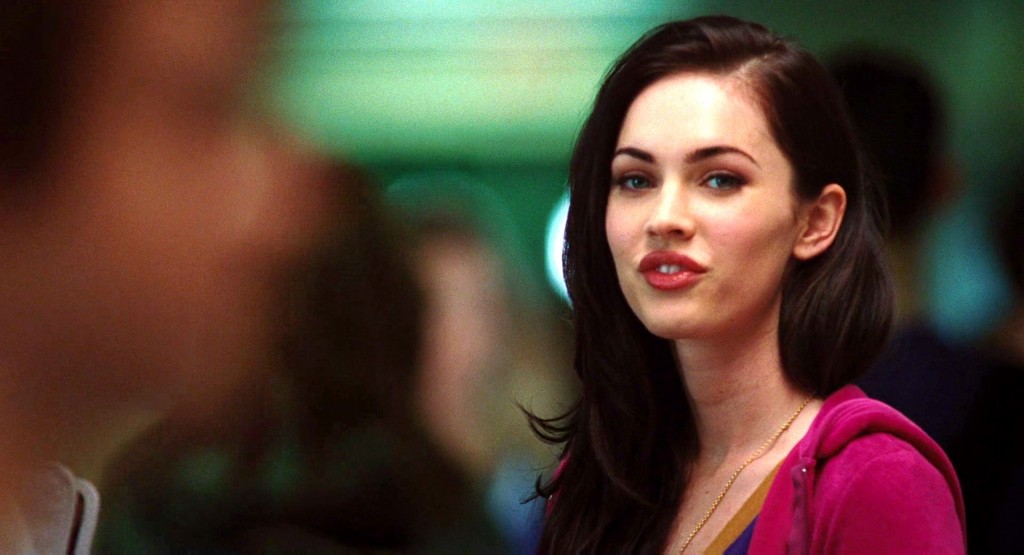 The film is every guy’s fantasy come true. Fox’s character Jennifer dies and returns from the dead with an evil agenda. She seduces guys and kills them after having sexual intercourse with them. The film is a low brow sex thriller whose only purpose is to titillate the audience with suggestive images and well Jennifer’s body. And it works perfectly well for you if you are not looking for something more meaningful in the narrative. Megan Fox is effortless in her role, but naturally. The film is utterly forgettable but the vision of Megan Fox and Amanda Seyfried getting down on each other will make forget your worries. 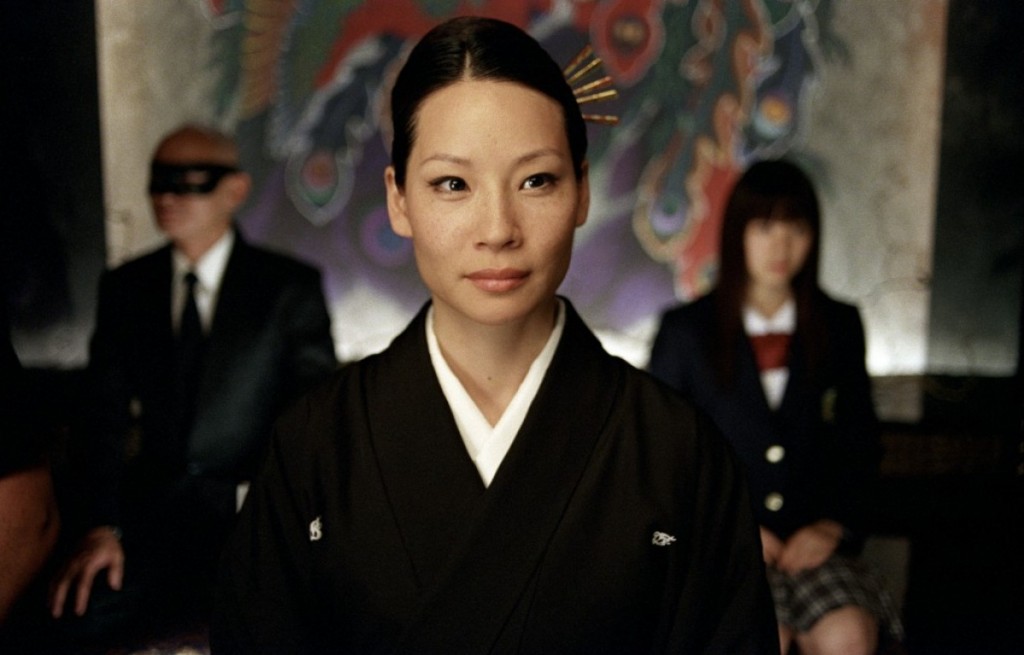 While Uma Thurman was magnificent as ‘The Bride’ but her nemesis Lucy Liu was equally badass. Female characters are very far and few between in Tarantino’s world but when he invests in them he goes the full mile and creates something extraordinary, a character which we won’t dare to forget easily. Lucy Liu is a rebel with a cause and a body to die for. Her acting and athletic abilities are just a bonus. This explains why she is one of the very few Asian American actresses to make it big in Hollywood. 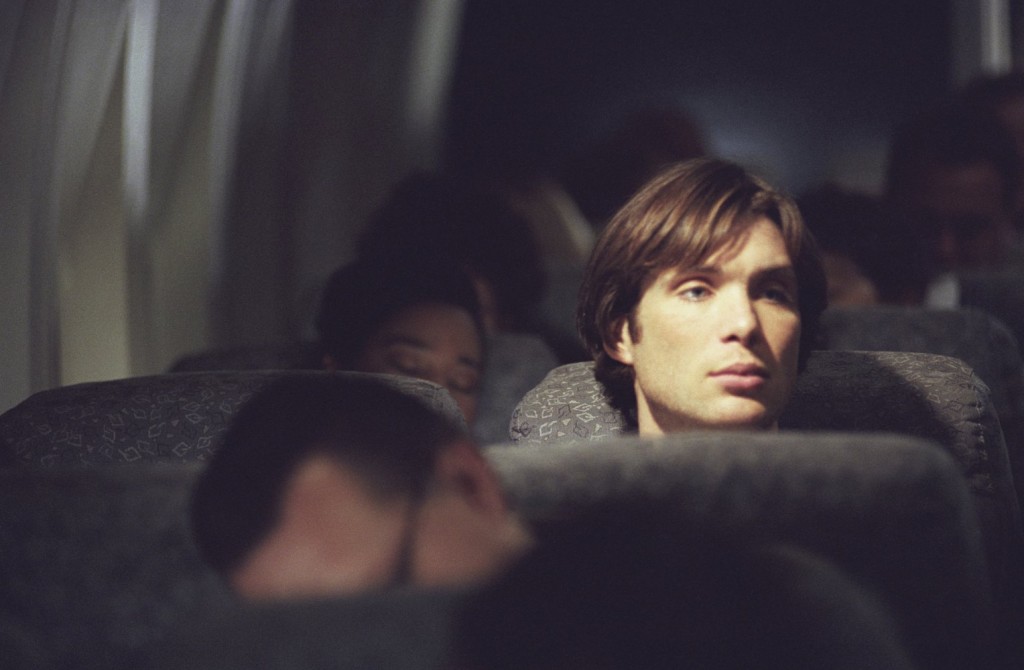 Wes Craven has a way with serial killers or to say to he make his actors go all bonkers while channeling their inner serial killers. Despite being a thriller set high up in the air the film doesn’t really soars but Murphy’s portrayal of a hired assassin to kill a high official of the US Homeland security stays with you for a long time. He spews anger through his eyes and captivates the audiences’ imagination with his energetic and go-getter performance. 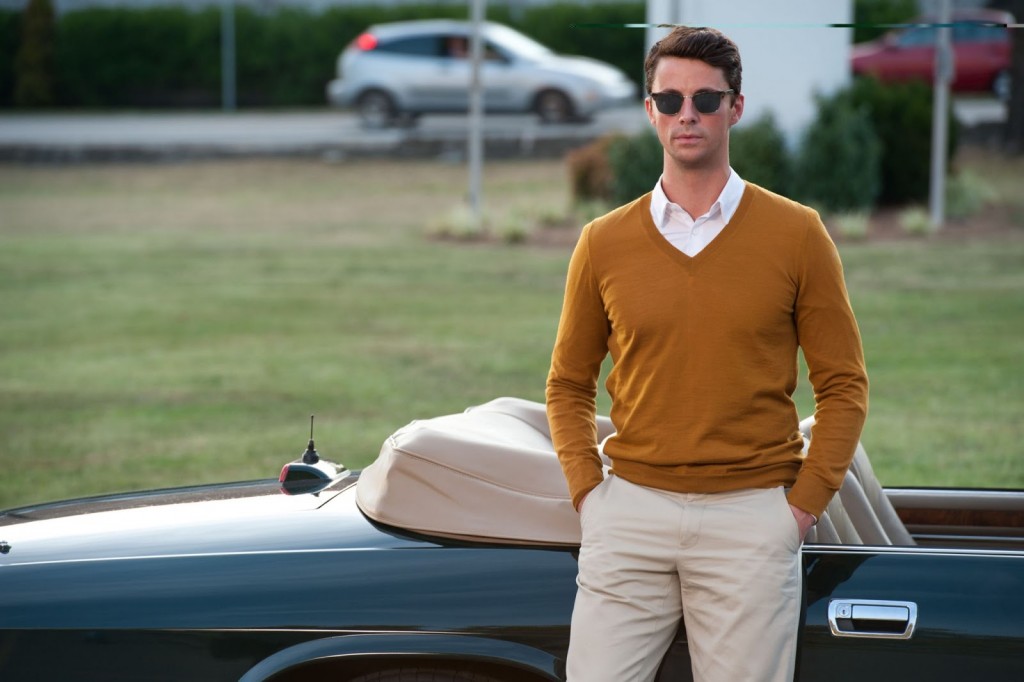 Do you remember the evil child Damien Thorn from the 70s cult horror hit ‘The Omen’ then you will get it when I say that Goode’s character is the realistic and adult version of a devil child minus the supernatural powers. He displays pure evil with his body language and coquettish politeness. The impact of his performance lies in the fact that he shows no remorse for what he did in the past and uses his weakness to hatch a new devious plan. It’s a grossly underrated performance as the film itself is very much under seen. 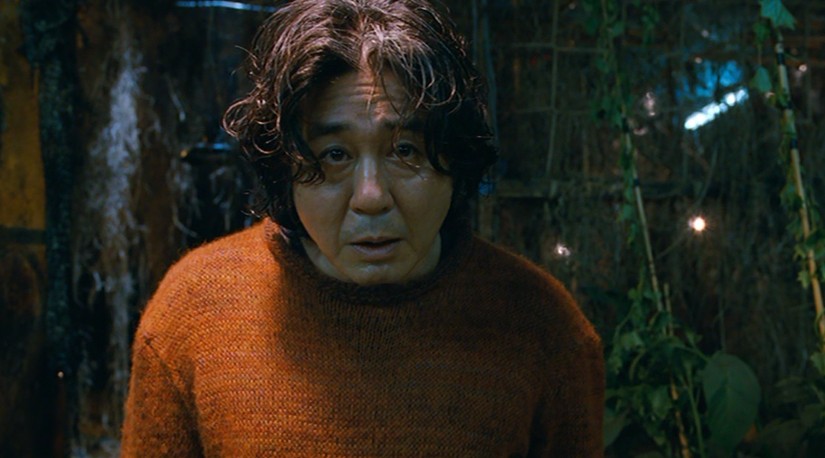 Choi Min-sik is one of the few South Korean actors who enjoy a sizable fan following among the serious movie buffs owing to his roles in films like ‘Oldboy’, ‘New World’ and ‘I Saw the Devil’. He takes evilness on-screen to a new high with his role of a cannibalistic and perverted serial killer in the Korean classic ‘I Saw the Devil’. He preys on his victims with the ruthlessness of a tiger and feasts on them like satisfied hunter. His very being is corrupted and has not a single bone of righteousness sin his body but all that comes tumbling down when the fiancé of one his victims unleashes his fury on him. What follows is a cat and mouse chase and til, his very last moment in the film Min-sik holds on to his version of integrity and in the process delivers a performance which needs to be studied by film students.

This list would be incomplete without the mention of Catherine Trammell of the ‘Basic Instinct’ series. The magic of Sharon Stone’s rock the boat kinda performance lies in her apt understanding of the soul of her character which is evident in the way she displays both her sexuality and vulnerability during the course of the film. She uses every tool at her disposal to stay out of her trouble’s way and such is her magnetism that ever the most level headed men get weak in their knees in her presence. As a woman suspected of murdering her lover, watching Stone gyrate and seduce a tough detective is nothing short of a guilty pleasure. One thing is for sure her portrayal of a bisexual steamy crime novel writer will make it to every sexy killer on-screen list for ages to come. 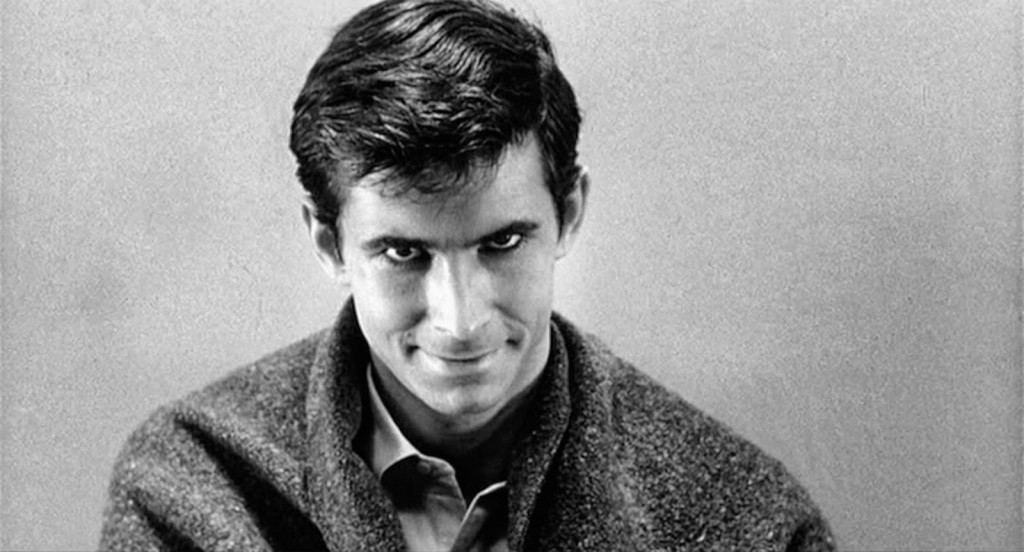 Alfred Hitchcock’s ‘Psyhco’ marked the beginning of a new era in the horror/slasher genre; one where subtlety and script takes prominence rather than cheap thrills and scenes of bodies being chopped off. Anyone who is familiar with the film knows that Norman Bates is at the centre of all the action as he is the proverbial ‘psycho’ in the film. Played by Anthony Perkins to perfection the audience could hardly guess the inner turmoil of the film’s lead as his calm and composed exterior will make anyone believe that he is a guy who has everything sorted out in life. And of course there’s the famous shower scene where the killing takes place. 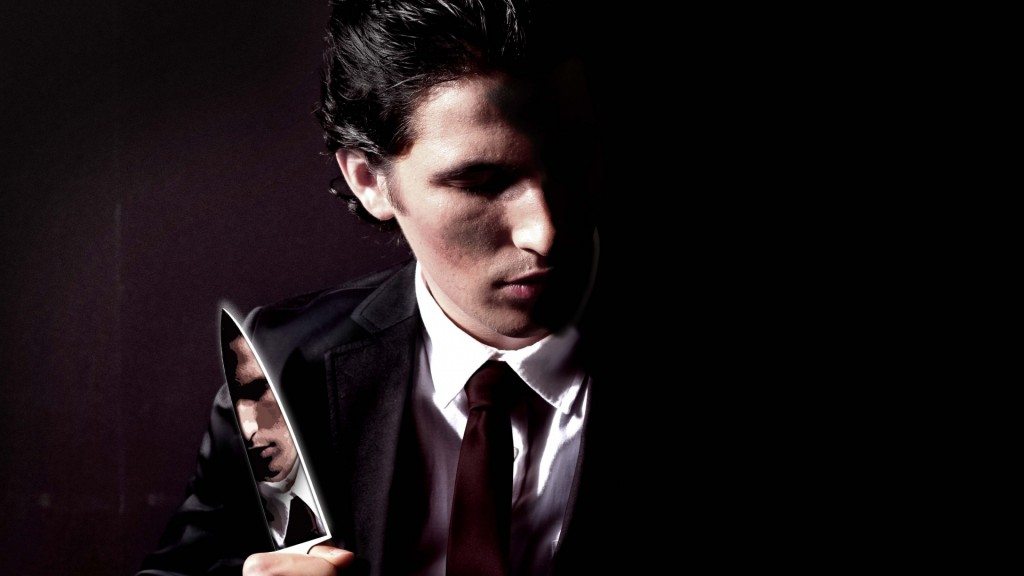 The character of Patrick Bateman has made it to the books of cinema history by the sheer power of its unhinged evilness. Christian Bale delivers a balanced performance in playing a man who was clearly far being balanced and enjoys being the bad guy. He is single-handedly responsible for giving a metro sexual image to the on-screen killer. His character in the film is a psychopath who needs to keep his killing habits intact to feel normal on a daily basis. He is angry with the world but he has his own bloody way of dealing with the world while looking the best he can.