10 Worst Superhero Movies of All Time 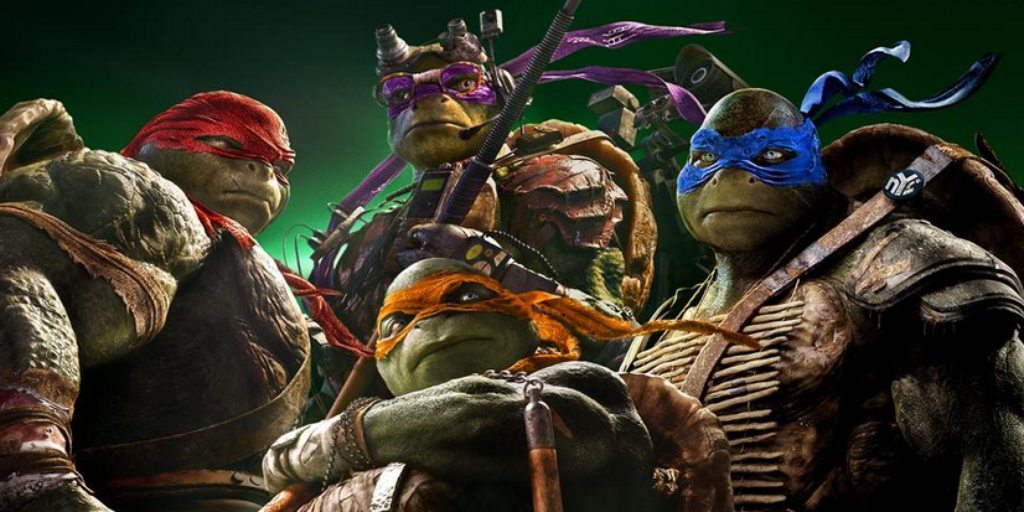 Let’s accept the truth: superhero movies have always been money-making machines for studios. So, every time a superhero movie turns out good, it is a moment of celebration. Though, to be fair, Marvel and DC have upped their game recently and more often than not superhero movies are turning out to be good. But this list is not about good superhero films — we already published that list. Here’s the list of worst superhero movies ever made. 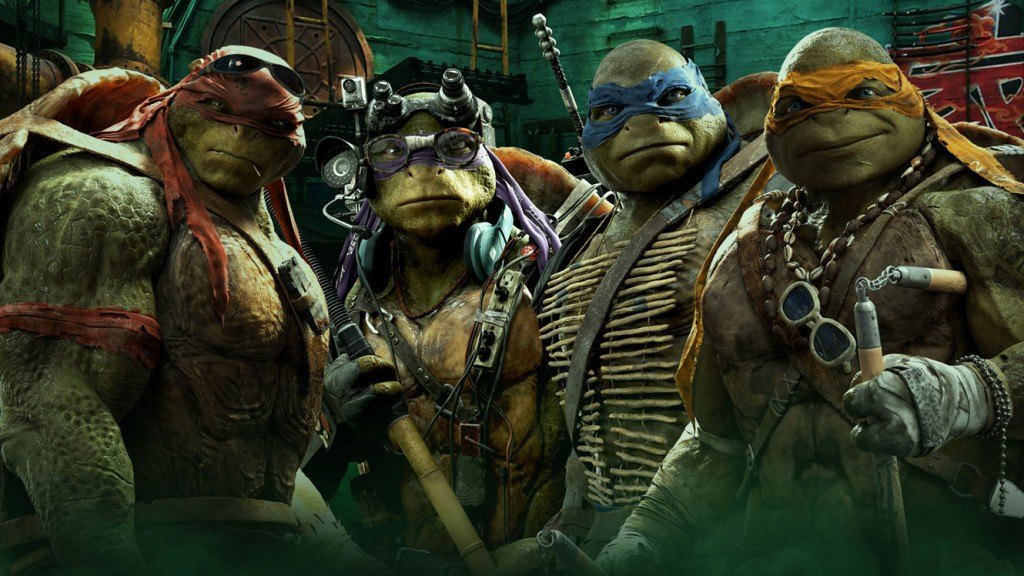 Critical Consensus: Neither entertaining enough to recommend nor remarkably awful, Teenage Mutant Ninja Turtles may bear the distinction of being the dullest movie ever made about talking bipedal reptiles. 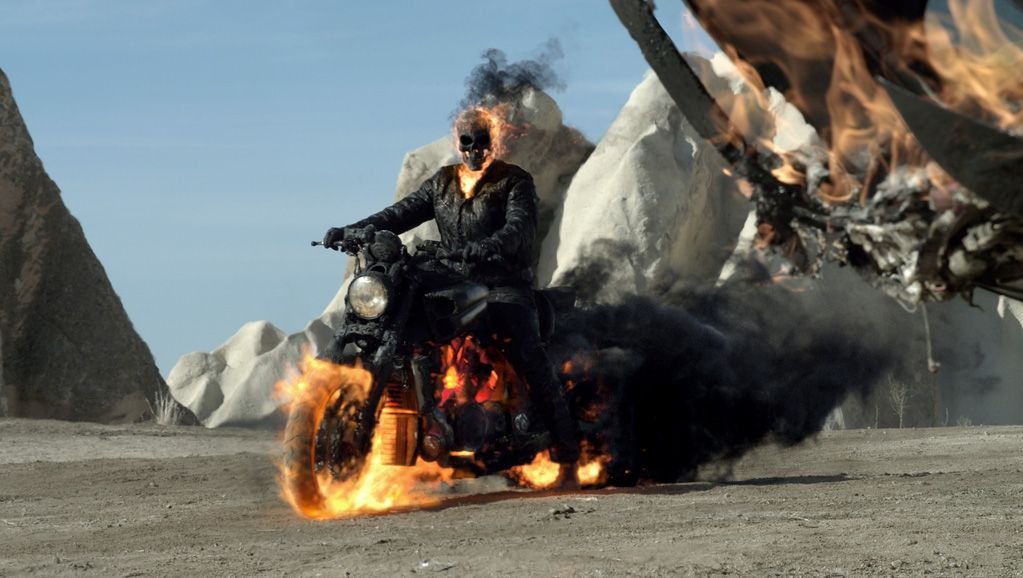 Critical Consensus: With a weak script, uneven CG work, and a Nic Cage performance so predictably loony it’s no longer amusing, Ghost Rider: Spirit of Vengeance aims to be trashy fun but ends up as plain trash. 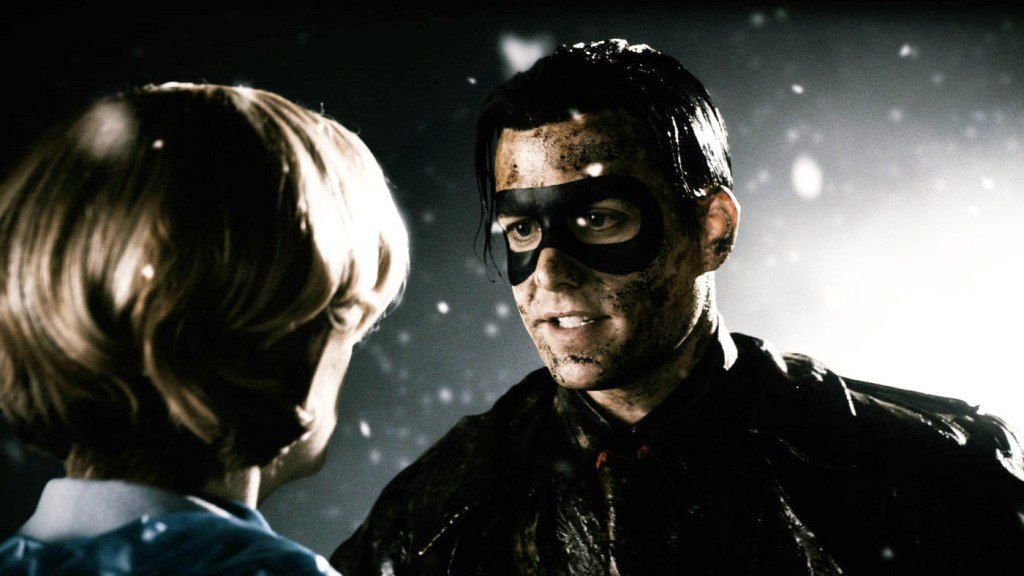 Critical Consensus: Though its visuals are unique, The Spirit‘s plot is almost incomprehensible, the dialogue is ludicrously mannered, and the characters are unmemorable.

Critical Consensus: The Superman series bottoms out here: the action is boring, the special effects look cheaper, and none of the actors appear interested in where the plot’s going. 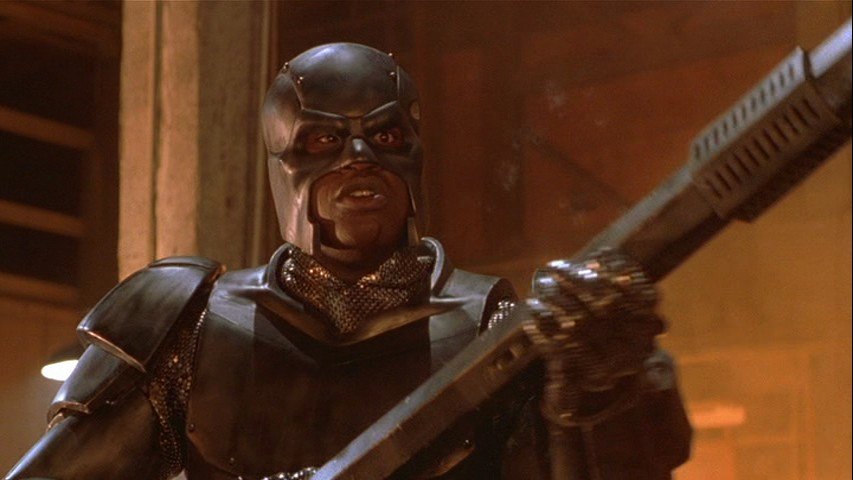 Critical Consensus: Steel is a badly-acted movie that indulges not only in superhero cliches, but also the sappy TV-movie-of-the-week ones. 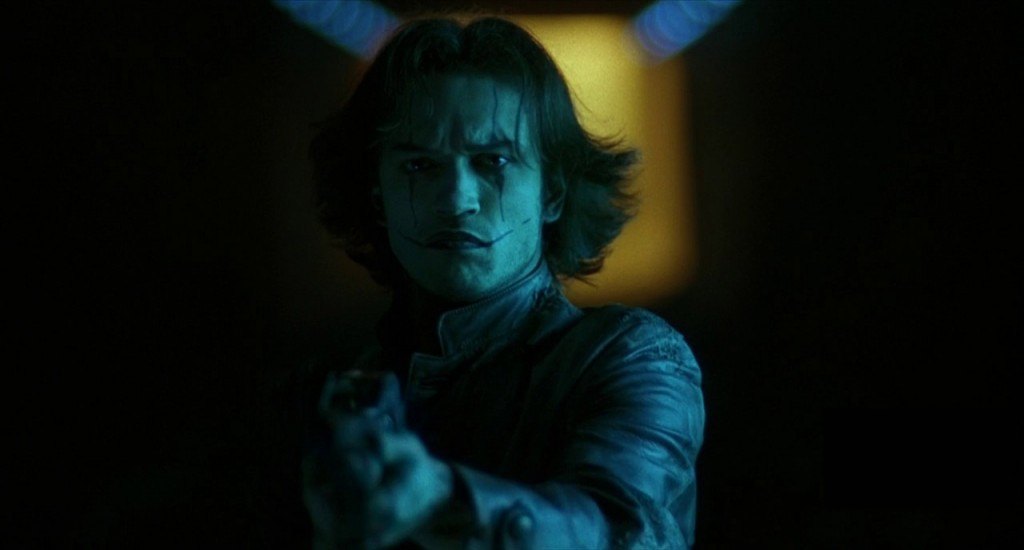 Critical Consensus: The Crow: City of Angels is a sloppy pretender that captures neither the mood nor energy of the original. 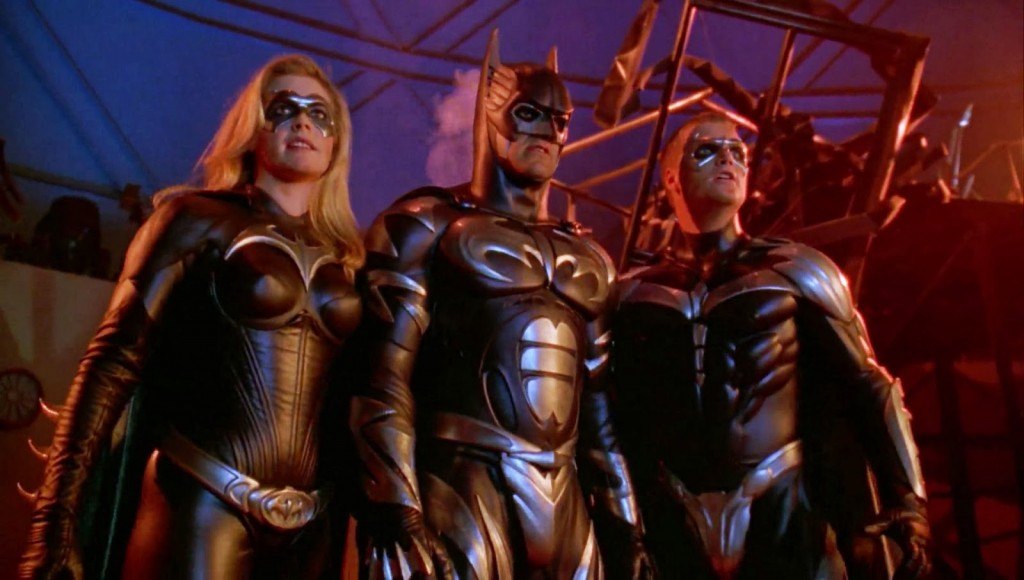 Critical Consensus: Joel Schumacher’s tongue-in-cheek attitude hits an unbearable limit in Batman & Robin resulting in a frantic and mindless movie that’s too jokey to care much for. 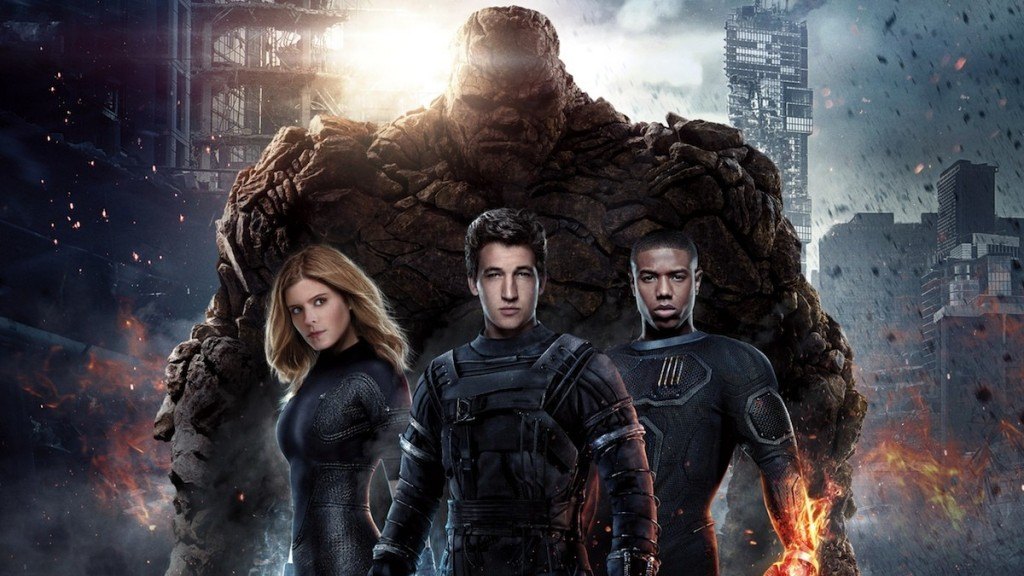 Critical Consensus: Dull and downbeat, this Fantastic Fourproves a woefully misguided attempt to translate a classic comic series without the humor, joy, or colorful thrills that made it great. 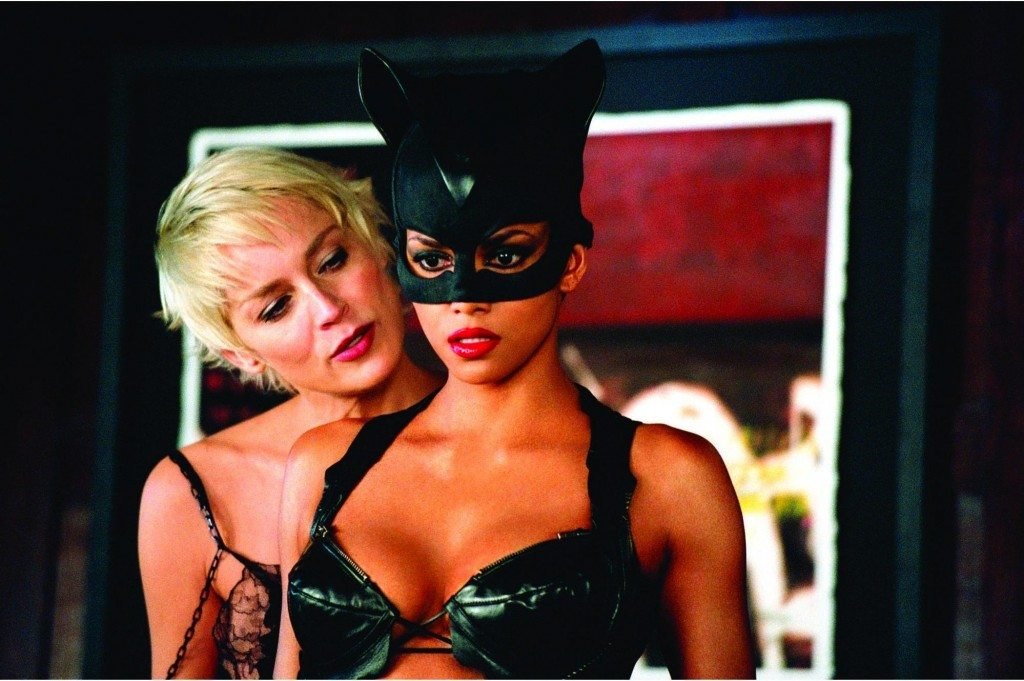 Critical Consensus: Halle Berry is the lone bright spot, but even she can’t save this laughable action thriller. 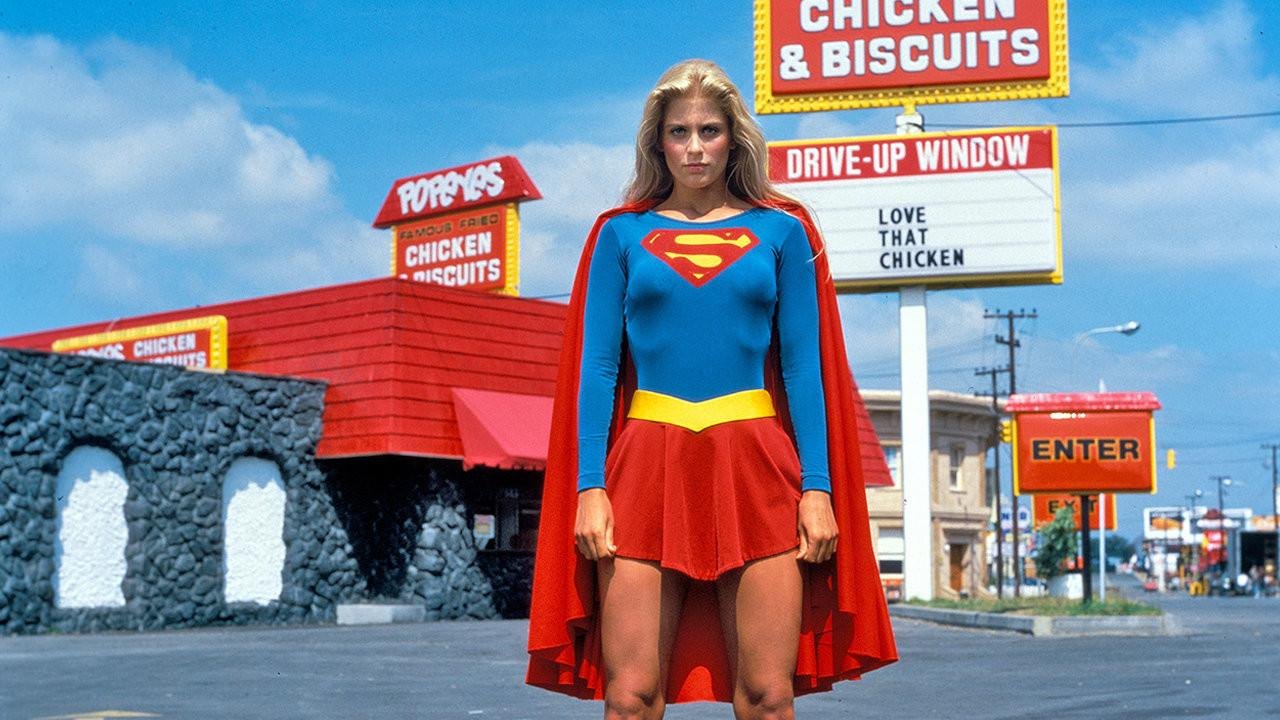 Critical Consensus: The effects are cheesy and Supergirl’s wide-eyed, cheery heroine simply isn’t interesting to watch for an hour and a half.