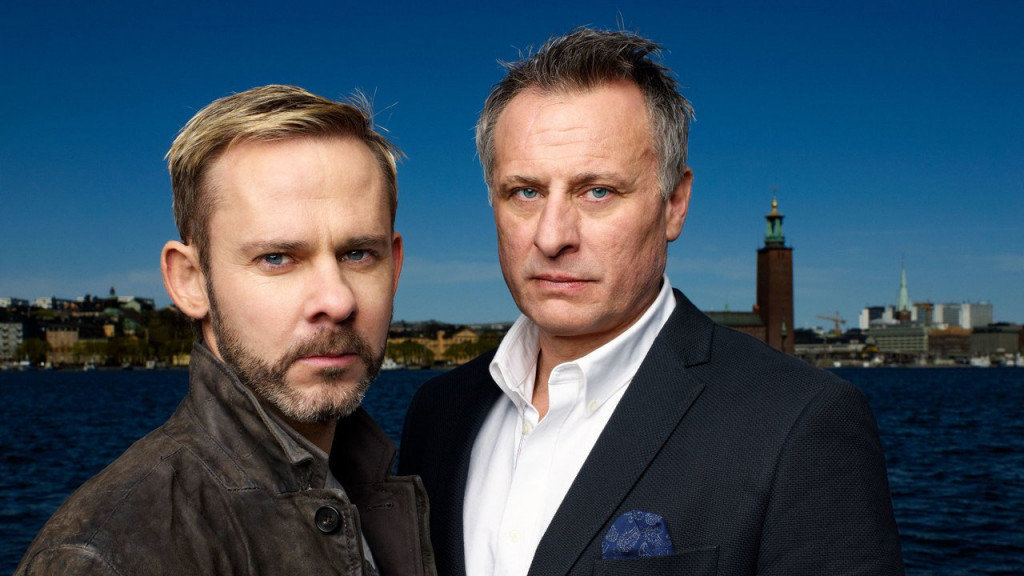 100 Code is a crime based drama developed by Bobby Moresco and created by Ken Bruen. The first season was aired on 14th May 2015 on German TV which stars late Swedish actor Michael Nyqvist and British actor Dominic Monaghan. The show also stars Felice Jankell, Charlotta Jonsson, and Danilo Bejarano. Later on, the first season was broadcast in the United Kingdom on 6th January 2016, and it also released in the United States on 29th May 2018. The story follows a Detective named Tommy Conley who goes to solve a murder mystery in Stockholm. He has to investigate the murder of a young, blue-eyed, blonde women. Their bodies are found near the flower fields and water bodies. He has to work on this case with Mikael Ecklund, but their problem is that they hate each other. Later on, after investigating the murder, the investigators realize that the series of murder is not limited to New York and Stockholm, but it is spread over in many more cities.

Tommy Conley arrives in Stockholm to track a serial killer who has been creating chaos in the city. He tries to prevent the murders and find the culprit behind it. He later comes down to two suspects and starts keeping an eye on their each and every move. He forms an alliance with Mikael Ecklund, and together, they try to find the suspect who gives them a warning before disappearing from the city. Later on, Ecklund and Conley find a source on the Dark Web which leads them to another suspect whose initials are “LH”. They keep pursuing and investigating a chat room named “Temptations”.

On the other hand, L.H. tries to recruit Andrej. Frida continues the hunt to find the murderer. An ex-cop goes on a full frenzy mode and kills a member of Ecklund’s team and meanwhile, Andrej goes on a hunt for his next victim. The team still has no information about the unknown person whose initials were L.H. Meanwhile, the police find one more body of a woman and interrogate a sex party organiser. After many attempts to locate the suspect, they finally find some proof while investigating Sofia’s murder. Following this, Conley makes an advance in the murder case when he finds a painting in Andrej’s cabin. It looks quite familiar to him and may hold the key to solving the mystery. It is a thrilling watch for anyone who might see it.

Sadly, there won’t be a season two for 100 Code because one of the main leads passed away. The producers have also not given any statement regarding the renewal of the second season. No dates have come to light by the makers of the show. The show was on the cards to release, but after the demise of Michael Nyqvist in 2017 due to lung cancer, producers do not have it in their minds to continue without one of their primary characters.