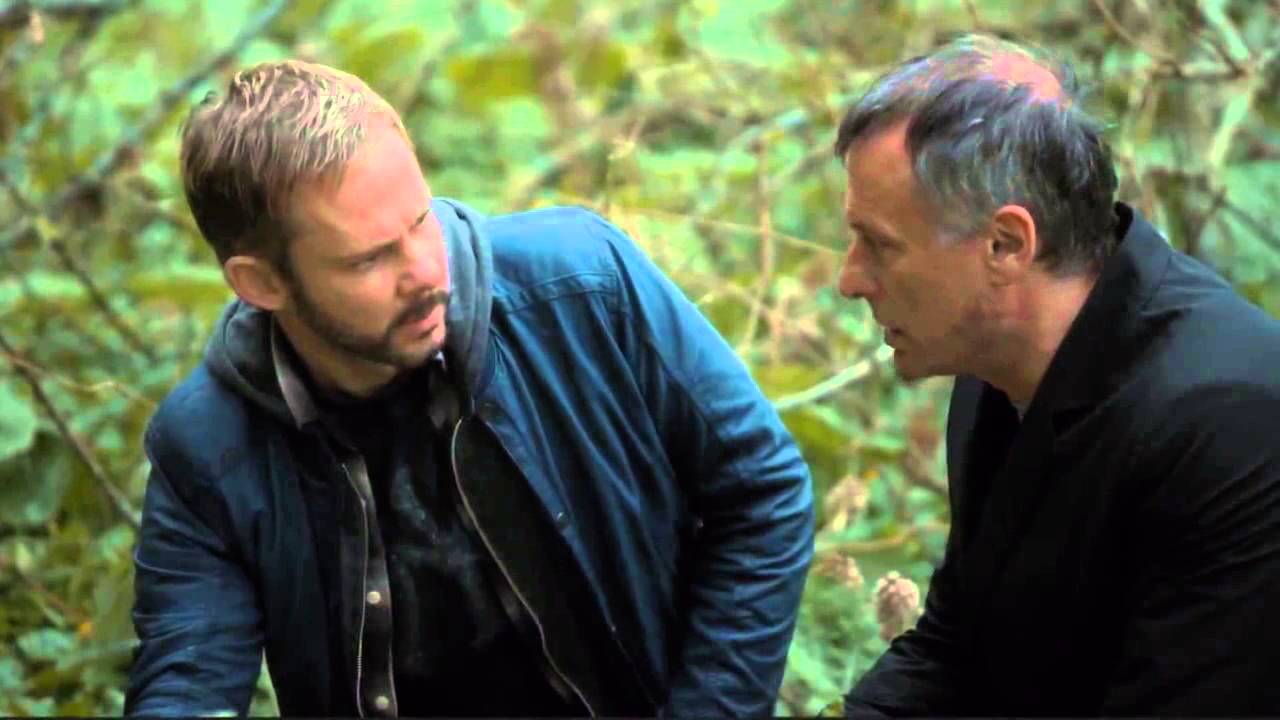 What fascinates us about gruesome crimes? Why do serial killers get so much public attention? I’ve always thought that the amount of heed that is paid to inhumane criminals is quite disturbing. But then again, these have led to some truly thrilling fictional character molds, and suspenseful tales of mystery that are quite enjoyable. It would not be entirely unfounded to come up with a sub-category under crime fiction called serial killer fiction, simply because there have been so many projects that could fall under it. ‘100 Code’ is one of them.

‘100 Code’ is an international co-production that focuses on the investigation surrounding a serial killer. The show has been sold to over a hundred countries and is jointly produced by 100 Code AB & Zen Productions along with Fabrik Entertainment, Red Arrow Studios International and Strix Drama.

WGN America is the network that brought the series to the United States. Jens Richter, a managing director from Red Arrow International mentioned how “‘100 Code’ is edgy Scandi crime at its best — and at a time when the genre is on everyone’s radar, now is the perfect time for Sky Deutschland to get on board.”

It is based on the novel, ‘Merrick’ by Ken Bruen and is originally shot in Swedish (an English dubbed version is also available). Bruen was also involved in creating the series and that is perhaps the reason it turned out to be a quality television show. Bruen’s novel is set in New York City and follows an Irish cop who is transferred to the Big Apple. However, the television adaptation follows an American detective who gets transferred to Stockholm, Sweden where the show is set.

The British actor, Dominic Monaghan who has acted in the ‘Lord of the Rings’ trilogy, ‘Star Wars: The Rise of Skywalker’ and ‘X-Men Origins: Wolverine’ essays the character of the American detective, Tommy Conley. He is sent to Stockholm to find out the person responsible behind the killings of several young, blue-eyed, blonde women whose bodies were found in fields of flowers.

He is teamed up with the Swedish police officer, Mikael Eklund who has a distaste for American, consumerist culture. Forced to resolve their differences, the two quickly get on with the investigation as more murders take place. They soon realize that the case is bigger than they had assumed.

The premise of the show bears resemblance to several prominent serial killer stories. The most obvious similarity can be drawn to ‘The Silence of the Lambs’ that popularized the fictional character, Hannibal Lecter. The death of beautiful, young women in the hands of a psychotic killer has been a frequently observed phenomenon in both, reality and fiction.

‘100 Code’ Season 1 lasted for a total of twelve episodes with most of them being approximately an hour long. The two-hour season finale resolved the story of the investigation case and the season itself. ‘100 Code’ was initially aired in Germany in 2015. It was aired in the United States in 2018, running from May 29th to August 1st. However, no reports regarding the production of ‘100 Code’ Season 2 have emerged.

Since it has been almost half a decade since the show first aired, it can be safely assumed that there will not be a second season. The show remains canceled. The tale of the multiple homicide investigation ended in the first season itself, making ‘100 Code’ a mini-series of sorts. The only way that the makers can come up with further seasons is by focusing on a new case. However, that seems unlikely since there has been no word about season two’s possibility.

Moreover, the Swedish actor, Michael Nygvist who plays the role of Mikael Eklund passed away in 2017. He was a major character on the show and it seems highly unlikely that ‘100 Code’ can continue without him.