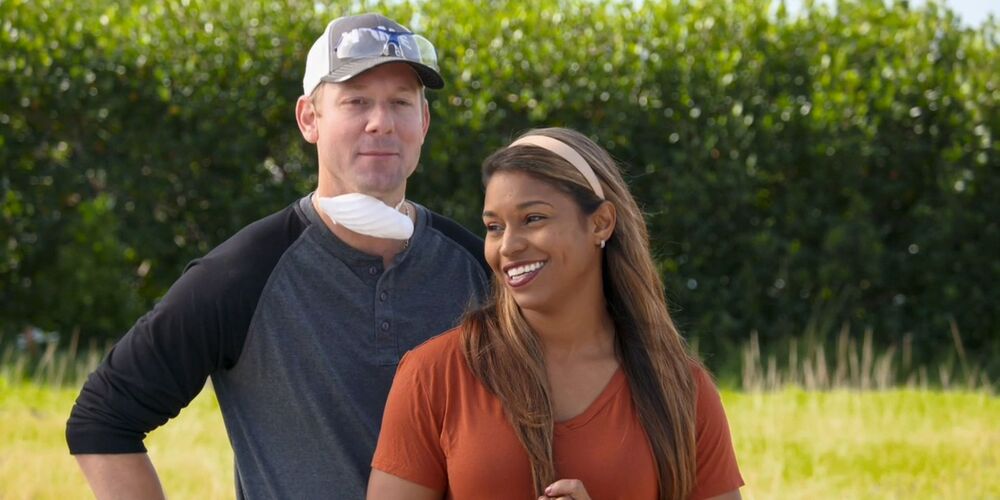 HGTV’s ‘100 Day Dream Home’ is a reality TV series that follows the husband-and-wife team of Brian and Mika Kleinschmidt, who help others build their dream homes. While Mika is a real estate agent, her husband Brian Kleinschmidt is a developer. With their experience and expertise, they together complete ambitious projects for their clients in 100 days or less. Released in January 2020, ‘100 Day Dream Home’ was an instant hit and garnered over 22.6 million views for its first season, while its second season was just as successful.

No wonder it now has a considerable fanbase that must be conjecturing when will ‘100 Day Dream Home’ returns with season 3. If you are also one of those people, you have come to the right place. Here’s everything you need to know.

‘100 Day Dream Home’ season 2 released on January 4, 2021, on HGTV and concluded on March 8, 2021. Episodes have a runtime of 42-45 minutes each. As far as season 3 of the series is concerned, there has been no official renewal as of now. However, it should not be disheartening for the fans since season 2 was renewed three months after the conclusion of season 1. Thanks to its high ratings and good overall viewership, we can expect the show’s renewal in the upcoming months.

After renewal, the show took almost six months to release season 2, and the production was done under COVID-19 safety protocols. Therefore, even with the ongoing pandemic, the filming won’t be affected, and production for season 3 can begin as soon as it is renewed. Considering the production and renewal patterns of the previous season, we can estimate that ‘100 Day Dream Home’ season 3 will probably release in early 2022.

Brian Kleinschmidt is a developer and a TV personality. As the project manager, it is his responsibility to ensure that the husband-wife duo completes the house from the ground up in just three months. Very few fans know that Brian is a previous ‘Shark Tank’ entrepreneur. His wife, Mika Kleinschmidt, is a real estate agent, fitness enthusiast, and entrepreneur. Apart from ‘100 Day Dream Home’, Mika has also been part of the ‘The Drew Barrymore Show.’ For the first two seasons, the couple has been the hosts of the ‘100 Day Dream Home,’ and the audience loves them. So, it is likely that we will see them again in the upcoming season of the show as well.

‘100 Day Dream Home’ captures the experiences of the couple, Mika and Brian Kleinschmidt, who complete dream house projects of their clientele in about three months. By learning about their preferences, the husband-wife duo comes up with creative interior and exterior designs that are to the home-owners’ tastes and requirements.

In season 2, the projects that the couples undertake include a farmhouse, modern and coastal homes, two-story boat docks, and so much more. With the previous season in mind, we can expect Mika and Brian Kleinschmidt to undertake more ambitious and demanding projects in season 3. They will probably go out of their comfort zone and give the audience a fresh perspective of their work. It won’t be surprising if the couple moves to a newer location. However, as of now, it is unclear what choices the makers of the show will make. Irrespective of the changes, the series is likely to do well in the upcoming season, should it get renewed.