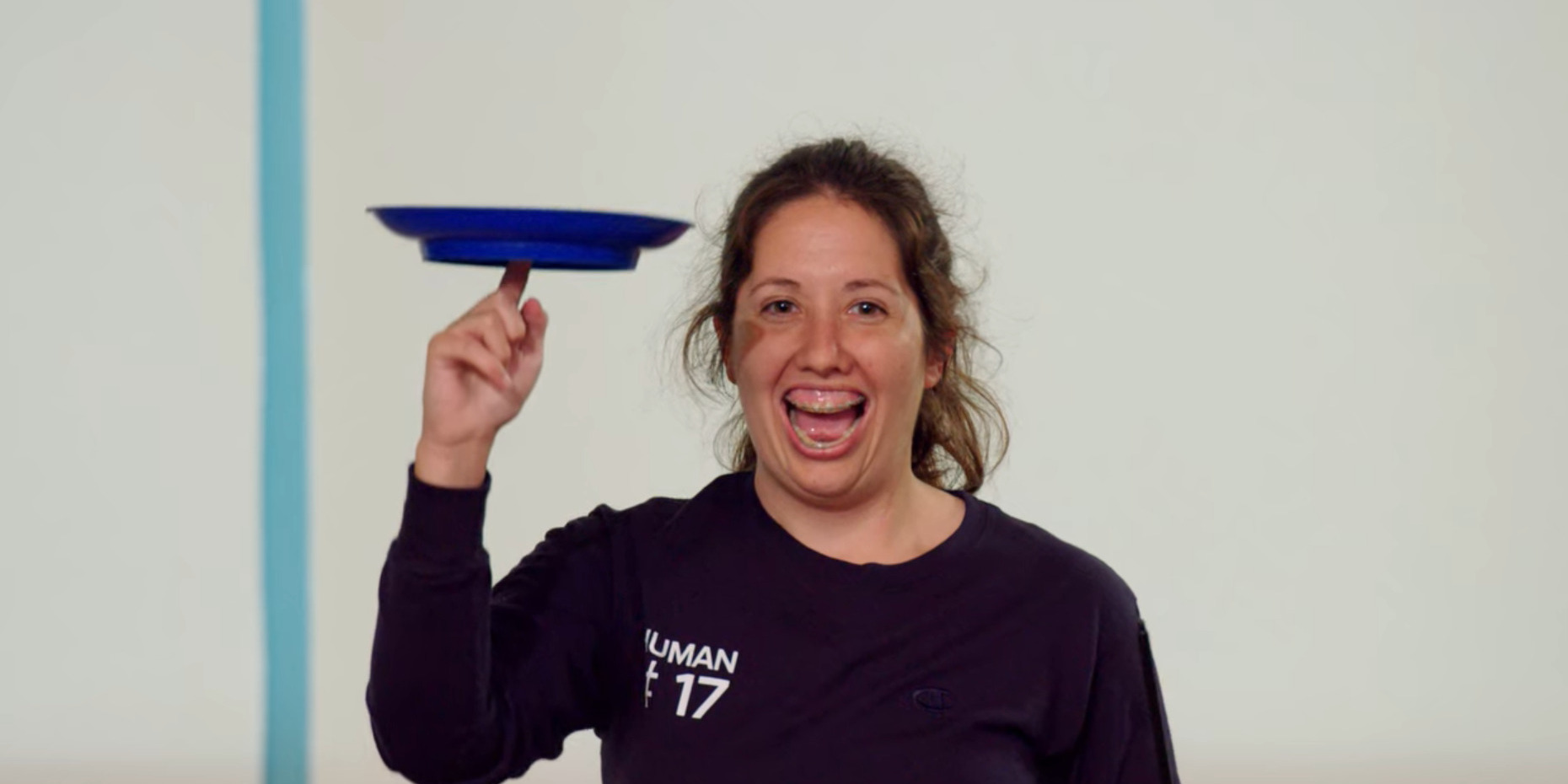 ‘100 Humans’ is a science-based show that puts a spotlight on 100 volunteers from different walks of life, who participate in various scientific and social experiments, in order to seek answers to all kinds of life questions, with the help of experts. Thus, enabling the viewers to develop a better understanding of human life.

Season 1 premiered in March 2020, and managed to feed the curiosity of the audiences, especially the fans of shows like ‘Brain Games,’ ‘Mythbusters’ and ‘Bill Nye Saves the World.’ Naturally, fans are wondering whether there will be a second season of the show. If you too, are one, we have got you covered. Here’s everything we know about ‘100 Humans’ season 2.

As far as season 2 is concerned, here’s what we know. Since it’s a reality show, the network might consider reviews and ratings while deciding the fate of ‘100 Humans.’ If the show manages to meet Netflix’s standard viewership expectations and does get renewed for a second season, we expect ‘100 Humans’ season 2 to release sometime in March 2021, on Netflix.

All the three hosts of season 1 – Zainab, Sammy, and Alie might return to host season 2.

Zainab Johnson is a stand-up comedian, writer, host, and actor. She is well known for her work as a podcast host on ‘HonestTEA with Z’ and as an actor in ‘American KOKO’ and ‘Avant Guardians.’ Zainab is all set to appear on the sci-fi comedy ‘Upload.’

Sammy Obeid is a stand-up comedian and writer, who is known for his ability to crack “woke” jokes on trending topics. His TV credits include ‘Last Comic Standing,’ and ‘America’s Got Talent.’

Alison Ann Ward AKA Alie is a host, writer, actor, as well as a painter. Her work as a science correspondent for ‘The Henry Ford’s Innovation Nation with Mo Rocca’ has also won her a Daytime Emmy award. Her other works include ‘Did I Mention Invention,’ and the sci-fi comedy podcast ‘Ologies.’

Just like season 1, season 2 might consist of a panel of scientific experts and also feature 100 random volunteers, including stay-at-home Moms, authorities, students, comedians, teachers, artists, and even some famous faces.

In season 1, we follow the 100 participants as they partake in various social, behavioral, and scientific experiments to find answers to multiple questions regarding humanity. While some are easy, some are challenging and can even make your stomach churn. Throughout the season, we witness memory tests, the battle of the sexes, ALS bucket challenge, group tasks, word quiz, myth-busting session, sensory deprivation trials, pain vs. pleasure test, a practice to understand behavior through accents, proper toilet etiquettes and more.

In season 2, we can expect to see Jainab, Sammy and Alie put a fresh batch of 100 volunteers through multiple challenges and levels of “torture,” the results of which might help the experts to examine the aspects of being a human.

While we wait for an official update on ‘100 Humans’ season 2, check out the trailer for season 1!