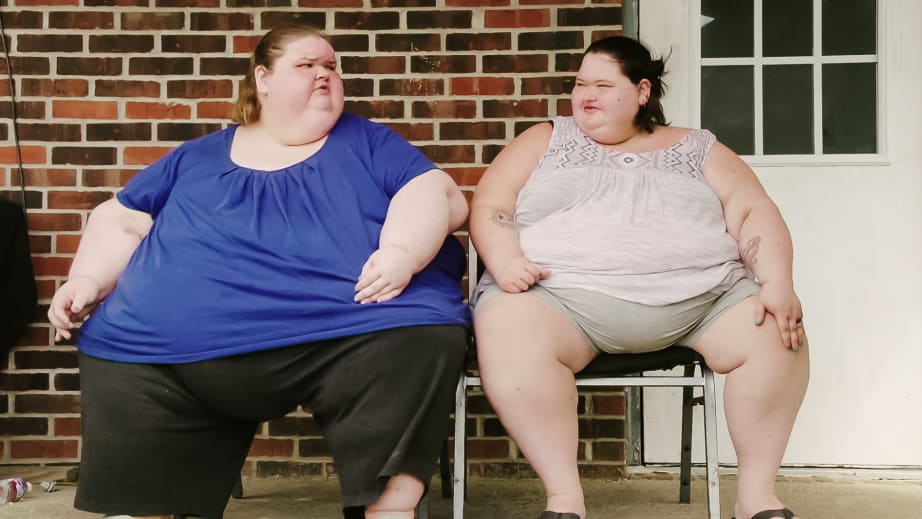 1000 lb Sisters is a reality tv series that airs on TLC. It follows the journey of the overly obese Slaton sisters who together, weigh more than 1000 pounds. In fact, they are not just overweight. They are fighting for their lives and this show chronicles the trials and tribulations throughout their weight-loss struggles. The series premiered with its first season in January 2020. Here’s everything we know about 1000 lb Sisters season 2.

1000 lb Sisters Season 2 Release Date: When will it premiere?

1000 lb Sisters season 1 premiered on January 1, 2020, on TLC. After airing for six episodes, it wrapped up on February 5, 2020. But the journey is not over yet. Amy gets her bariatric surgery done and is recovering well. Check out her progress on her Instagram profile:

However, this update is only as per her social media profile. We would love to see her transformation in real-time on the show. We would also like to witness how she recovers post-op.

But the struggle is still ongoing for Tammy, who is inconsolable in the last episode when she is not approved for the operation. This means that TLC has left room for the show to continue. Fans are already impatient to know how Tammy fares in her goal. Will she be successful? However, Tammy, in a reply to one of her fans on Twitter, said that the sisters are not filming another season:

No I'm sorry we're not doing another season

Well, this update comes as a huge bummer because fans were already sure that a new season would arrive soon. But maybe, after witnessing the huge support from fans, the sisters will change their decision. If they do and TLC backs them up, we can expect 1000 lb Sisters season 2 to premiere sometime in January 2021.

But until now, TLC hasn’t come up with an official announcement. So, keep checking this section. We will update this section with more concrete news as soon as we hear more.

Amy and Tammy Slaton, natives of Kentucky, are two siblings who stand at high risk because of their immense weight. 31-year-old Amy weighs 406 pounds and wants to get pregnant while 32-year-old Tammy has a staggering weight of 605 pounds, which makes it impossible for her to perform normal, regular tasks.

The YouTube stars gear up to get their first bariatric surgery but before that, they need to lose a lot of pounds in order to qualify for the procedure. But their journey is complicated. The sisters are prone to eating — a lot — and if they cannot stuff their mouths with junk, they tend to get grumpy.

Amy is married and she, alongside her husband, wants to start a family. But with Tammy also staying with them, Amy needs to help her sister in carrying out trivial tasks such as moving around.

Something on the lines of ‘My 600-lb Life‘, ‘1000 lb Sisters’ is another revealing show that throws the limelight on two morbidly obese sisters. However, instead of featuring different stories in each episode, this series focuses solely on the weight-loss struggles of the siblings.

After deciding that enough is enough, Amy and Tammy reach Atlanta to meet Dr. Procter. But the doctor gives them a difficult weight loss goal in order to qualify for the surgery. The duo decides to go on with the prescribed diet, no matter what. But due to the fact that they had relied on food for so long to sort out their emotional issues, the shortage of the same leads to several fights and disagreements.

After one month, they go back to Atlanta to check their progress. At the final weigh-in, Amy qualifies for the surgery but Tammy is not successful. However, Dr. Procter promises that he won’t be giving up on his patient yet. Something, which will be covered in the next season maybe? What say?