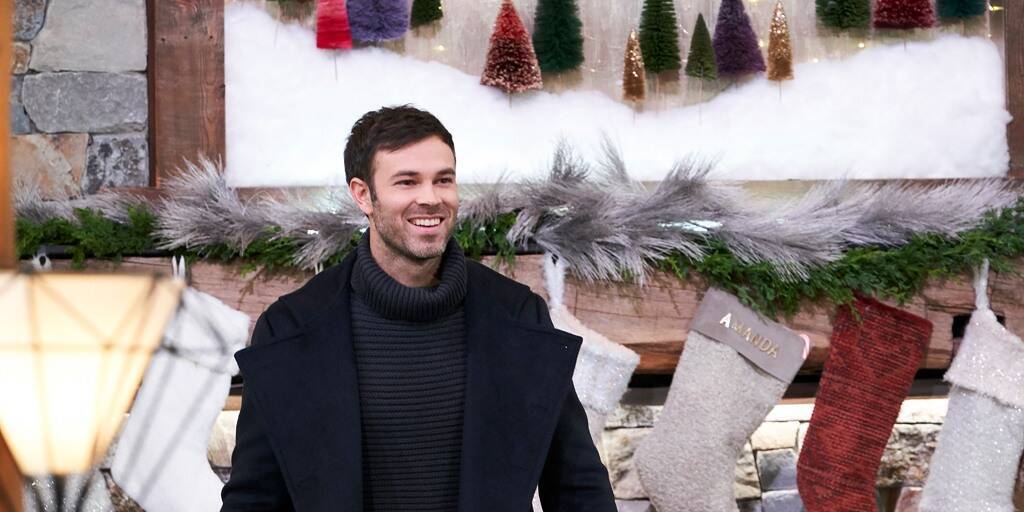 A rom-com come alive, ‘12 Dates of Christmas’ is a reality show that is set in a winter wonderland. It follows three people who are hopeful about finding love in time for the holiday season. They navigate a pool of suitors before each of them picks a person that they would like to take home for the holidays. The series first released on November 26, 2020.

Apart from the winning combination of romance and Christmas, the show stands out in a crowd of dating series for its incredible LGBTQ+ representation. With Hallmark standard romance spiced with drama and adventure, the show is a complete package. As soon as the second season landed, fans were already on the alert for news regarding the potential season 3. So, since you are curious to know more about that, let us share with you all that we have gathered!

‘12 Dates of Christmas’ season 2 premiered on November 25, 2021, on HBO Max, with all nine episodes arriving at once. Each episode is approximately 45 minutes long.

As far as the show’s third edition is concerned, here is the deal. Although a formal announcement is yet to be made, we are quite hopeful that the series will return with another installment. Well, the show relies on rom-com tropes, and it is unscripted – what’s not to love? Moreover, it has received a lot of praise and attention for its truly diverse cast. The fact that all episodes of a season land at once makes the series a bingeable watch, thereby contributing to its success.

Sources revealed that season 1 was filmed from February to March 2020. If the second installment also followed suit and was filmed in early 2021, it might be the case for season 3 as well, provided the series is picked up for a new round as soon as possible. However, do not expect it to debut anytime before the end of 2022, given the show’s focus on Christmas. So, all things considered, we expect ‘12 Dates of Christmas’ season 3 to release sometime in Q4 2022.

12 Dates of Christmas Season 3 Cast: Who can be in it?

Since the first season, Natasha Rothwell has been spicing up the reality show with her witty and snarky narration. Her reactive approach to the events in the episodes adds fun and humor to the show that viewers absolutely love. So, if there is a season 3, we can expect Rothwell to return as the narrator. Every season introduces a fresh crop of cast members. In the show’s second iteration, the three leads are Amanda Grace Jenkins, Markelle Smith, and Danny Escalante.

But if the show gets the go-ahead for a new installment, we will see three new people in search of love. The producers carefully choose the cast as they want a diverse and fun group of individuals. However, one of the main criteria they look for is open-mindedness so that the people featuring in the series genuinely share a part of themselves with whoever they meet. The idea is to provide all the contestants with an equal opportunity.

Read More: 12 Dates of Christmas Season 1 Cast: Where Are They Now?