When Will 13 Reasons Why Season 4 Come Out on Netflix? 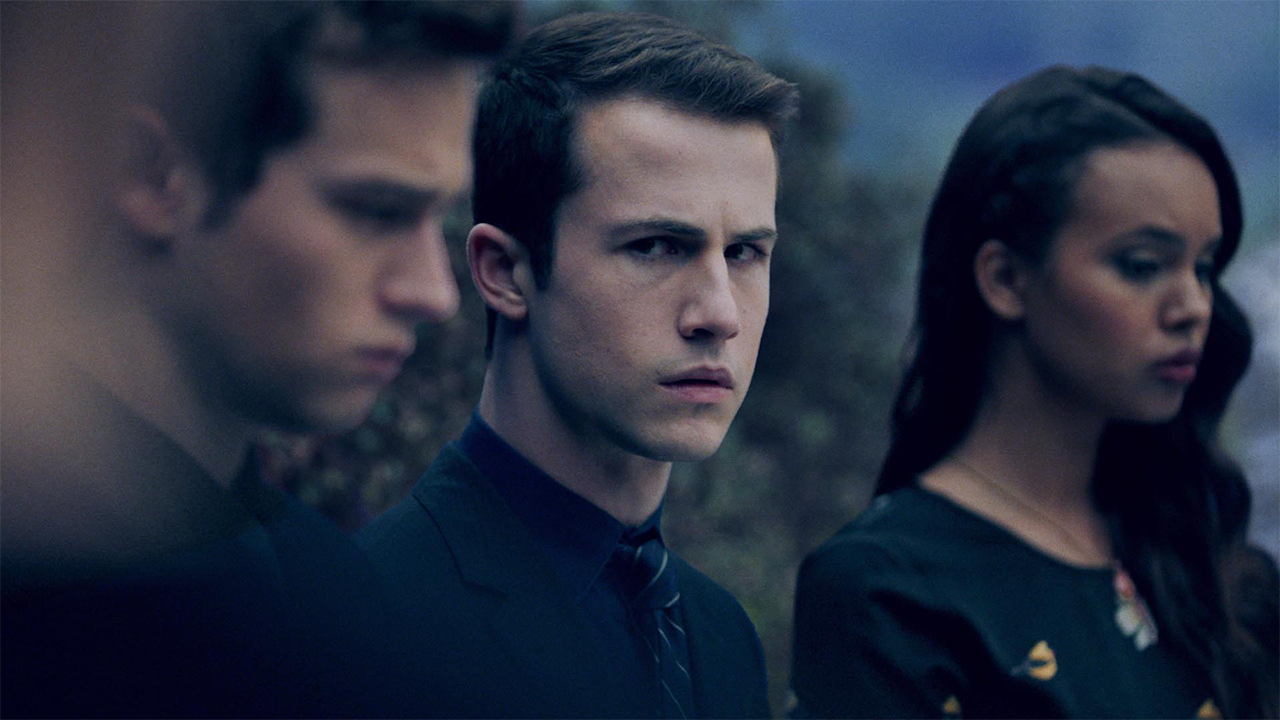 If there’s one show that almost perfectly captures the complexities of teenage emotions, it’s ’13 Reasons Why.’ Despite being weighed down by its mildly exaggerated melodrama at times, the show takes itself very seriously and centers its plot around some didactic subject matters like bullying, depression, sexual assault, gun violence, among many others. Its unflinching perspective at these themes can be a little unpleasant, but it sure does leave its mark. That being said, as you may already know, its fourth season is now underway. If, like us, you’ve been looking forward to its next season, read on further to know everything about it.

The third season of ’13 Reason Why’ premiered on August 23, 2019, and also marked the beginning of the countdown for the fourth and final season of the show. For those who have been eagerly waiting for its final season, the good news it has been confirmed that ’13 Reasons Why’ Season 4 is scheduled to release on June 5, 2020, on Netflix. Moreover, instead of following the customary 13-episode format, the final season will only have 10 episodes, with each having a runtime of 60 minutes.

The streaming giant also posted a “goodbye video” of the cast of the show, confirming that this is the final installment of the series. Check out the video below:

Everything has led to this. Watch the trailer for the final season, dropping June 5th. pic.twitter.com/3Dn3k2EG5X

When it comes to the plot of the fourth season, its official trailer reveals that Liberty High School’s class, on which the show primarily focuses on, will now be graduating. However, as revealed in the final moments of the previous season, Winston is still determined to uncover the secret behind Bryce’s murder as he knows Monty did not do it. Because of this, before the batch bids farewell to school, their bonds will again be tested. So the fourth season can typically head in two directions: Winston will either unravel the truth behind Bryce’s death or he’ll eventually just give up on the whole idea. Either way, we sure do look forward to the final season.

Since there haven’t been too many changes in the cast since its first season, we can expect almost all the actors of the show to reprise their respective roles. The cast will be led by Dylan Minnette as Clay Jensen, Alisha Boe as Jessica Davis, Brandon Flynn as Justin Foley, Miles Heizer as Alex Standall, Grace Saif as Ani Achola, Christian Navarro as Tony Padilla, Ross Butler as Zach Dempsey, Devin Druid as Tyler Down, Timothy Granaderos as Montgomery de la Cruz.

Here’s the official trailer for the fourth season of ’13 Reasons Why’: