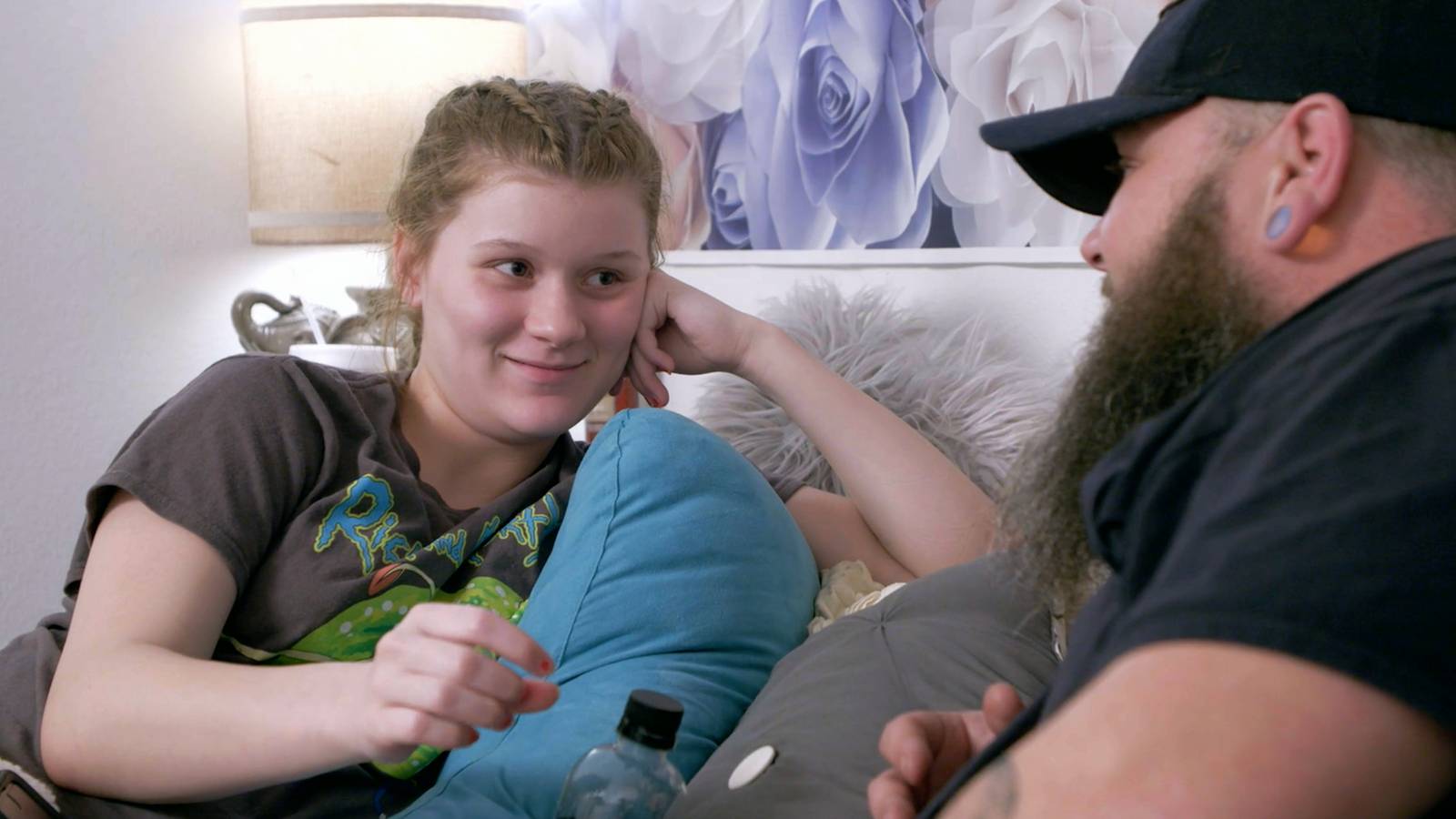 The rebooted edition of ’16 and Pregnant’ revolves around a fresh batch of very young expecting moms. For instance, the premiere episode narrates the story of Madisen, who is from Arkansas and is 34 weeks pregnant. She has grown up with her dad Nick and holds a troubled history with her estranged mum. We will cover the details of her tumultuous journey in our recap section. But before that, let’s have a quick rundown of the next episode.

’16 and Pregnant’ episode 2 releases on October 13, 2020, on MTV, at 9 pm ET/ 8 pm CT. The reboot drops new episodes every Tuesday night at the same time slot. The season consists of six episodes.

Where to Stream 16 And Pregnant Episode 2 Online?

The reimagined iteration of ’16 and Pregnant’ follows six teenage girls — with Madisen already being covered in the first episode. Among the remaining stars, we have Rachelle Perez, Camryn Fields, Kasmonyae Harris, Kali Collette, and Madison Everheart. MTV has not yet announced which young mom will be featured in the second episode. We will update this section as soon as we get an official confirmation!

Madisen Beith resides in Heber Springs, a close-knit, small, and conservative town in Arkansas. She has lived with her single dad Nick and a family friend after they lost their home in a fire. Her story narrates how Madisen met her baby’s father Christian at the age of 13. The couple started dating in May 2017. However, although she was on birth control, Madisen became pregnant at the age of 16. Because of her community’s judgemental behavior toward this new development, Madisen dropped out of school and then decided to try for GED.

The young star recounts how she had hesitated to interact with her dad in her earlier days of pregnancy. But when Nick heard that he would become a grandad, Madisen received an unexpected reaction. He even advised her on how to move forward in this difficult journey. In the episode, Nick tells his daughter: “Just do it your way – as much as I did for you, if not better.” Of course, when Madisen was navigating her pregnancy period, she did face issues from her family friends, school administrators, and the forever piling medical costs. In the current time, Madisen is still together with Christian. Their daughter, Camille Victoria, was born on March 10, 2020.