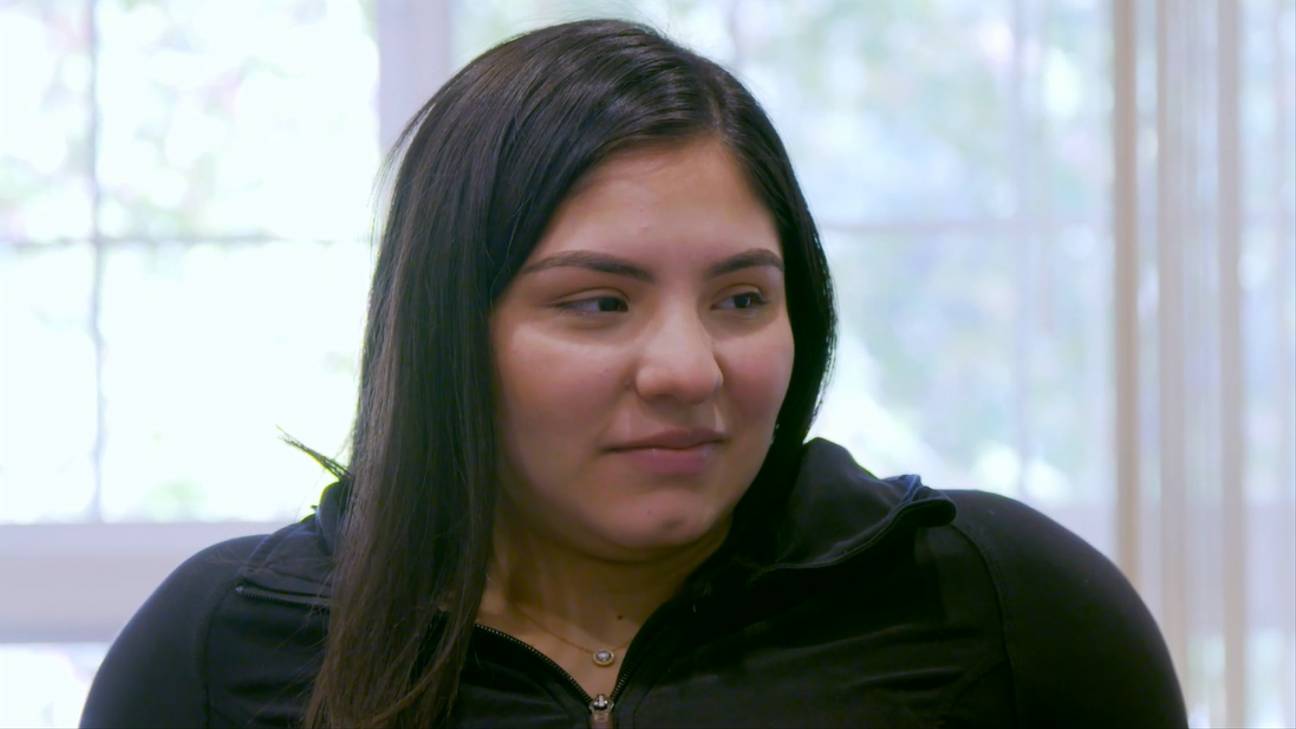 The second episode of the rebooted edition of ’16 and Pregnant’ revolves around Rachelle, whose parents always had big dreams for her. But when she becomes pregnant at a very young age, that too after a month of dating her boyfriend, they are extremely upset. After all, expecting a baby without properly knowing the dad is not an easy feat. We will cover the details of Rachelle’s journey in our recap section. But before that, let’s have a quick rundown of the next episode.

’16 and Pregnant’ episode 3 releases on October 20, 2020, on MTV, at 9 pm ET/ 8 pm CT. The reboot drops new episodes every Tuesday night at the same time slot. The season consists of six episodes.

Where to Stream 16 And Pregnant Episode 3 Online?

The reimagined iteration of ’16 and Pregnant’ follows six teenage girls — with Madisen and Rachelle already being covered in the first and second episodes respectively. Among the remaining stars, we have Camryn Fields, Kasmonyae Harris, Kali Collette, and Madison Everheart. MTV has not yet announced which young mom will be featured in the third episode. We will update this section as soon as we get an official confirmation!

Rachelle Perez is a resident of Los Angeles. Her parents are of Guatemalan descent and they are named Meryn and Marvin. Rachelle’s mother had also given birth in her teenage years. And this was the case for all of Rachelle’s siblings as well. So they do not want Rachelle to face the same trouble. A flashback into her growing-up years and Rachel had everything he needed to lead a fulfilling life. However, later, she meets her boyfriend Chase and just after a month of dating, she is pregnant.  Noting that her relationship with her parents has reached a dead end, Rachelle moves in with Chase – an electrician.

However, Chase is not the person she thought him to be. He is not even present near her to support her through her ordeal. When she says she is too tired, he does not appear to understand her situation. Rachelle then calls up her sister Iris to explain that she was becoming depressed with her situation. The couple later goes for an ultrasound session and when Chase sees the photograph, he claims that the baby looks nothing like him and is fat!