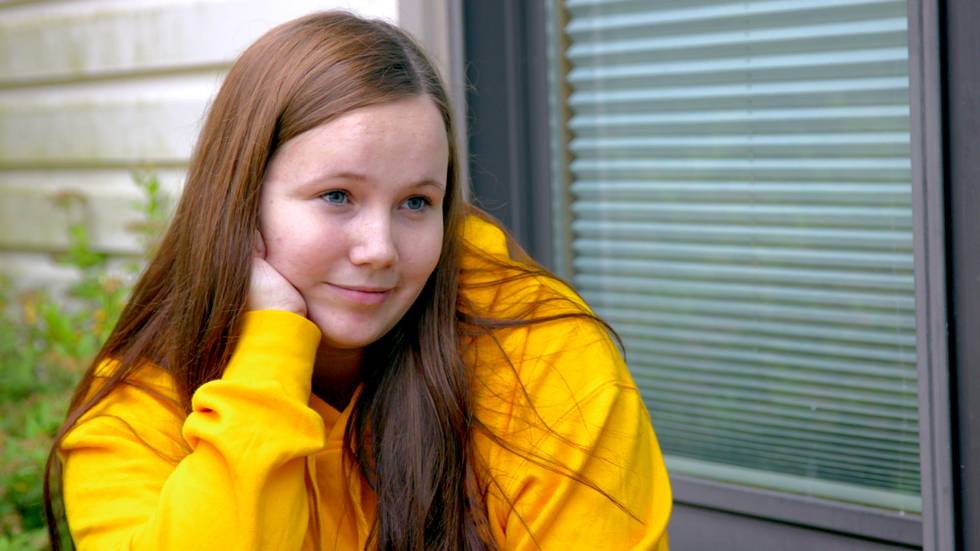 The 4th episode of the rebooted edition of ’16 and Pregnant’ revolves around Camryn, who is terrified with the onset of the COVID-19 pandemic. She has to remain calm while gathering enough money with her baby’s dad Cam and finishing her semester — all before the arrival of her daughter Sadie. We will cover the details of Maddie’s journey in our recap section. But before that, let’s have a quick rundown of the next episode.

’16 and Pregnant’ episode 5 releases on November 10, 2020, on MTV, at 9 pm ET/ 8 pm CT. Although the reboot drops new episodes every Tuesday night at the same time slot, episode 5 has been delayed due to the Presidential Elections. The season consists of six episodes.

Where to Stream 16 And Pregnant Episode 5 Online?

The reimagined iteration of ’16 and Pregnant’ follows six teenage girls — with Madisen, Rachelle, Maddie, and Camryn already being covered in the first, second, and episodes respectively. Among the remaining stars, we have Kasmonyae Harris and Kali Collette. MTV has announced which young mom will be featured in the 5th episode. And she happens to be Kasmonyae.

Camryn Fields is from Newport and she has been in a relationship with Cameron since 2018. They are expecting their first baby together. The global pandemic has brought the whole state to a lockdown and the couple struggles while gearing up for Sadie’s arrival. Without a job, both of them are living in Camryn’s mother’s house. Camryn’s mum is dealing with her own issues. She is nervous seeing her daughter going through such a rough patch and hence, decides to take charge of everything. This leads to her getting into altercations with Cameron.

She says that she does not want Sadie to be moved into Cameron’s house, once she is born. The mom goes on to say that a house where everyone drinks is not ideal for an infant. When she brings up Cameron’s brother, the latter is offended. Meanwhile, Camryn’s mother also says that she wants to be in the delivery room with her daughter — since only one person is allowed due to the pandemic. But Camryn wants Cameron by her side.

UPDATE: Camryn gave birth to Sadie in June 2020. Currently, she shares a healthy relationship with both her mum and boyfriend. Even the dynamic between Cameron and his girlfriend’s mom has improved a lot.