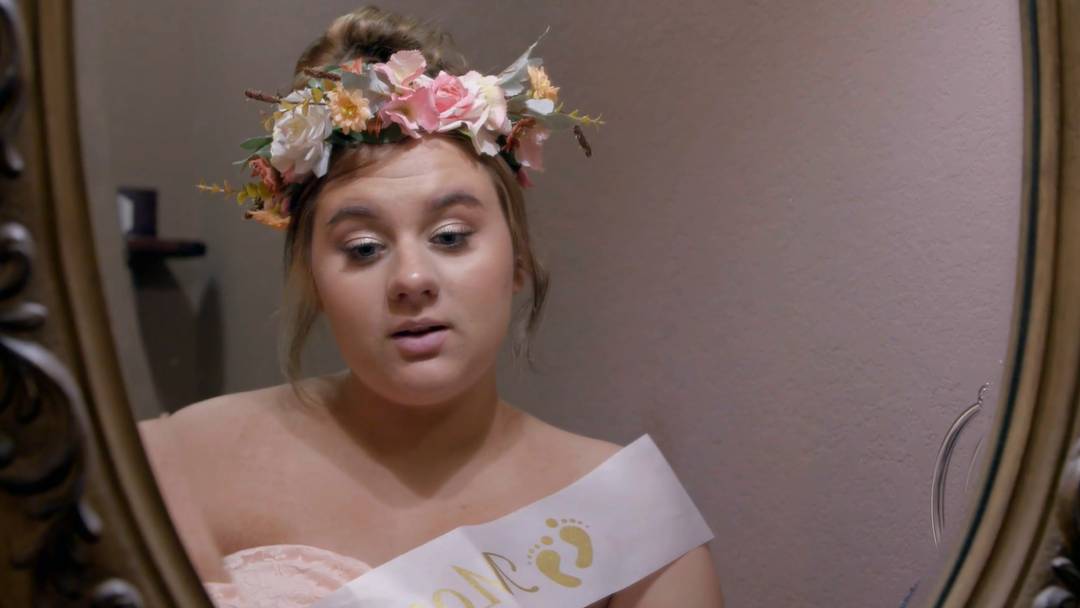 The 3rd episode of the rebooted edition of ’16 and Pregnant’ revolves around Maddie, who used to have a close bond with her mum Crystal. But things changed when Maddie started dating Korey. Now, with Maddie’s upcoming baby, the three must learn to co-exist with each other. However, Crystal does not make it easy when she continues to accuse Korey and even resorts to calling him names. We will cover the details of Maddie’s journey in our recap section. But before that, let’s have a quick rundown of the next episode.

’16 and Pregnant’ episode 4 releases on October 27, 2020, on MTV, at 9 pm ET/ 8 pm CT. The reboot drops new episodes every Tuesday night at the same time slot. The season consists of six episodes.

Where to Stream 16 And Pregnant Episode 4 Online?

The reimagined iteration of ’16 and Pregnant’ follows six teenage girls — with Madisen, Rachelle, and Maddie already being covered in the first, second, and episodes respectively. Among the remaining stars, we have Camryn Fields, Kasmonyae Harris, and Kali Collette. MTV has not yet announced which young mom will be featured in the 4th episode. We will update this section as soon as we get an official confirmation!

Madison Everheart and her boyfriend Korey Wiseman are seen expecting their baby daughter. But their journey toward parenthood is packed with obstacles. Korey’s history is troublesome as he has been in and out of prison for quite a while now. He had been arrested for possession of marijuana and his probation was revoked when he tested positive once again. With no job or means to support himself or Maddie, they decide to move in with the latter’s mum Crystal, When the couple sets foot inside the house, Crystal makes some things pretty clear —  no drugs, the pair needs to help with the chores, and Korey needs to find a job.

Even then, things are not smooth between Korey and Crystal. They have several arguments over texts, with Crystal calling Korey a lowlife and a thief. She even calls his mum a crackhead. An enraged Korey points out about Crystal’s multiple baby daddies. Once Korey and Maddie’s daughter Kaezleigh Kam’ya enters the world, Crystal does not stop with her accusations of Korey. But Maddie is hell-bent on sticking with her baby’s dad.