16 And Recovering Season 2: Everything We Know 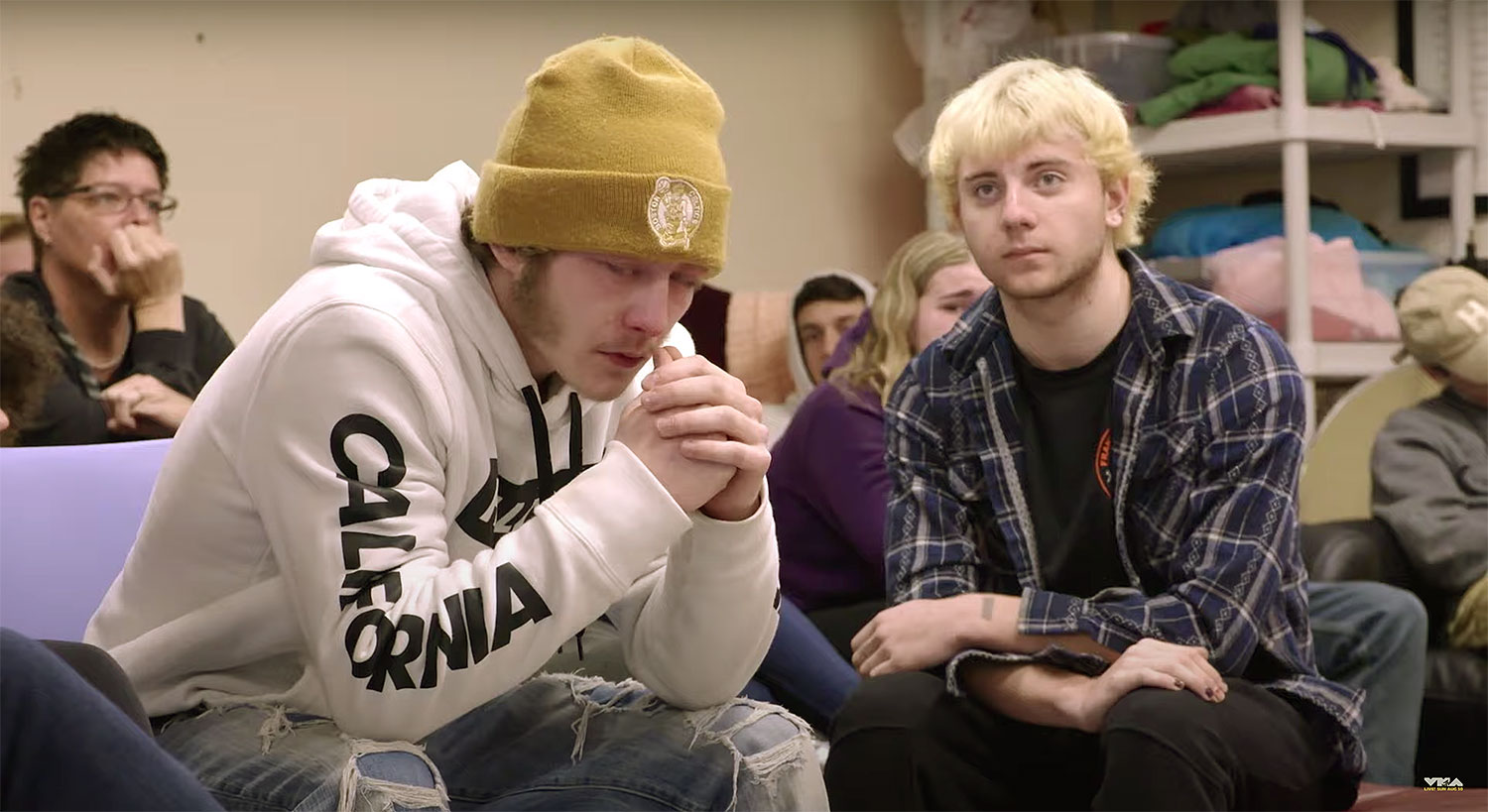 You must already know about MTV’s eye-opening ’16 and’ franchise, which deals with vital social issues like teenage pregnancy. Well, the channel announced another important addition to this collection in August 2020. Titled ’16 and Recovering’, this limited docuseries sheds light on the grim reality of substance abuse and mental health in teens. Now, if you want to know if the show will spawn a second edition, we have you covered.

’16 and Recovering’ season 1 premiered on Tuesday, September 1, 2020, on MTV at 9/8c. The four-part series released one new episode, following the first episode, for the next three weeks. It ended with its final episode on September 22, 2020.

’16 and Recovering’ was conceptualized to commemorate the National Recovery Month in September 2020. The event, which is celebrated annually, helps in educating Americans about the long-term benefits of treating drug addiction and mental health. Therefore, it seems like the series was created as a special one-off. Moreover, it was dubbed as a mini-series during its announcement. Therefore, a second edition seems unlikely. In all probability, ’16 and Recovering’ season 2 stands cancelled.

16 And Recovering Cast: Who is in it?

’16 and Recovering’ throws the limelight on the Northshore Recovery High School, a public high school, located in Beverly, Massachusetts. In this facility, teenage students work toward dealing with drug addiction while trying to earn their diplomas. Michelle Lipinski serves as the principal and founder of the institute, which aims to build a safe and supportive community that places a high value on education and accountability.

Season 1 follows nine students studying at Northshore Recovery High School, who are struggling with adolescent addiction. Alongside the featured teens, we also meet their families and faculty members who help the youngsters in addressing their addiction problems. MTV has additionally partnered with prominent experts in recovery and addiction, including the National Institute on Drug Abuse (NIDA), who offer the viewers vital information and resources on 16andrecovering.com — a site that has been launched in collaboration with the show.

This website equips viewers with a resource guide that promotes productive and meaningful conversations about the series. It also provides tools for faculties of other institutes to help their students get involved at a community level. Even audiences can use the available resources to better know about the treatment options and complications involved in the long road to recovering from substance abuse.

What is 16 And Recovering About?

’16 and Recovering’ is centered around the triumphs and tragedies of nine students attempting to clear their graduations while dealing with substance abuse and mental health issues at Northshore Recovery High School. We get to follow the teens and their families as they take their first steps toward recovery while being guided by faculty members — who have dealt with their own addiction issues in the past. The show offers insights into the complexities of treatment for substance abuse, the related healthcare coverage, financial constraints, and obstacles posed by a complicated judicial system.

Michelle Lipinski, the founder and principal of Northshore Recovery High School, expressed her gratitude to have her institute featured in the docuseries. She was quoted saying in Viacom’s press release: “When I opened Recovery High, my goal was to create a community for students to safely recover from addiction. I’m grateful to partner with MTV in order to tell this story of resilience and showcase that recovery is possible with the right community. I hope we can be a model of other schools and communities that are addressing this issue.”