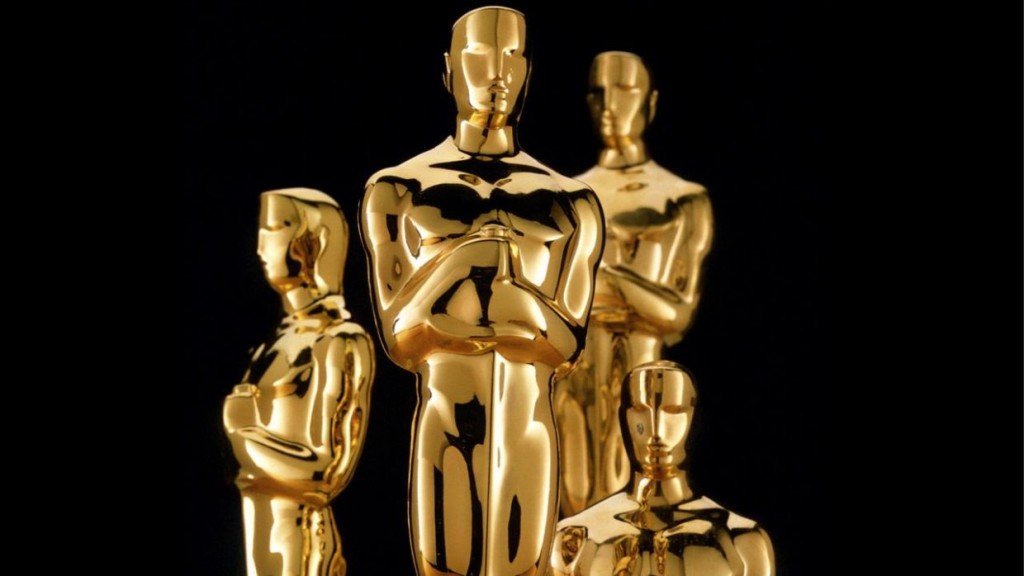 The nominations for 90th Annual Academy Awards were announced today.

The Shape of Water led the nominations with 13 followed by Dunkirk and Three Billboards Outside Ebbing Missouri that received 8 and 7 respectively. So, what were the surprises? Not much, except Phantom Thread showed in a lot of categories and took over the places of predicted nominees.

Best Picture:
“Call Me by Your Name”
“Darkest Hour”
“Dunkirk”
“Get Out”
“Lady Bird”
“Phantom Thread”
“The Post”
“The Shape of Water”
“Three Billboards Outside Ebbing, Missouri”

Best Song:
“Mighty River” from “Mudbound,” Mary J. Blige
“Mystery of Love” from “Call Me by Your Name,” Sufjan Stevens
“Remember Me” from “Coco,” Kristen Anderson-Lopez, Robert Lopez
“Stand Up for Something” from “Marshall,” Diane Warren, Common
“This Is Me” from “The Greatest Showman,” Benj Pasek, Justin Paul