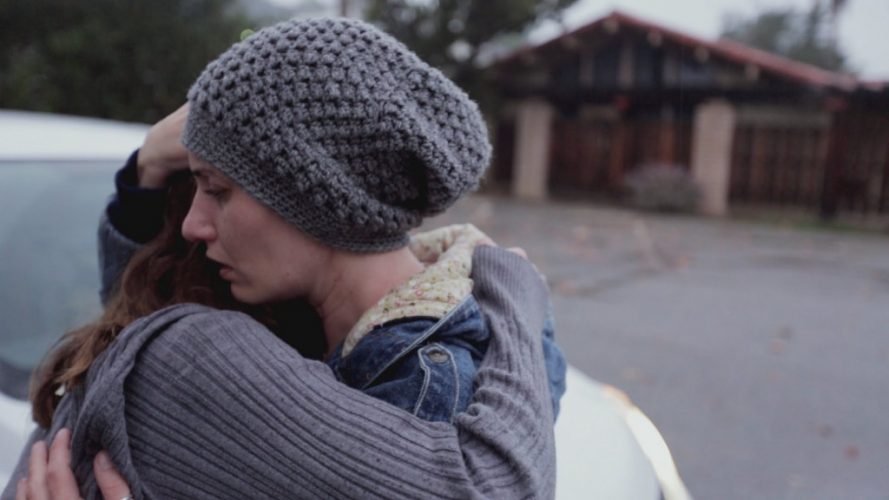 The discreet charm of True Crime as a genre does not come only from the light of an alternative machismo that is cast upon detective figures, but it is closer to what creates the innate magnetism in noir films: crime as a coin with two sides. And as a cursory look on the true crime scene today would warrant, if not symmetrically, TV producers have finally come around to explore both perspectives of the duality in the world of criminal justice — the law, and the convict.

As highly regarded as Laura Ricciardi and Moira Demos’ ‘Making A Murderer’ (2015) is, it is not without precedents. There have been shows that transparently explore the short end of the legal stick as far back as in the 90’s, and Pat McGee’s ‘24 to Life’ falls in line after a sleuth of such shows, and Pat McGee’s production portfolio also likens him to the approach from the scapegoat’s perspective. He had produced ‘American Relapse’ before, and only this year, he will also go on to capitalize on the success of ‘24 to Life’ to executive produce ‘The Deported’. At any rate, ‘24 to Life’ on Lifetime is a show that tries to recount the final 24 hours of a convict’s life of freedom before they go to prison.

The very nature of ’24 to Life’ binds it to one of the fundamental tenets of reality TV: a reality show ideally does not have a professional cast. Definitions aside, the on-screen cast of a docu-series will usually consist of persons of interest and experts pertaining to the topic at hand. ’24 to Life’, at its core, is ultimately an anthology of personal tales told through a common, collective theme of individual guilt and state imprisonment. Naturally, the cast consists only of the real-life convicts to various crimes. The show also does away with a third-party narrator figure, as it is always the convicts and their families recounting everything in a series of what is called ‘confessionaries’ in reality TV.

In each 40-minute episode, ’24 to Life’ documents the final 24 hours of a convict’s free life before they are imprisoned. This is a period when emotions run high as the convict’s family pays the toll in tears and resentment, and the convicts themselves go through phases of guilt and sometimes epiphanies about how much one takes life for granted – not to mention all the different material complications that arise when a family man is to be imprisoned.

To exemplify, the pilot episode began with an episode featuring an airline executive, who puts his life on the stake by allowing greed to overtake his decision, and ends up with only 24 hours to spare, in which he has to repair his marriage and also has to make amends with his daughter. Alongside this story, the episode also parallelly follows a woman whose crime of desperation threatens to split her family in two.

Every episode covers different kinds of crimes and convicts like, a therapist who has committed a heinous crime and a recovering drug addict facing her family’s disappointment and shame, a single mother paying steep price for a crime with terrible consequences and an accountant trying to save his failing marriage, after letting addiction run rampant in his life, a drug addict signing over custody of her young daughter and a new mother facing the consequences of her wild past. The impact of the crime on the convict’s children is highlighted in the episode ‘Fall From Grace’, where a woman has to ensure the well-being and safety of her troubled children, and a man has to make amends with his children while convincing his wife to stay committed to the relationship.

The season also features the strategies that a 21-year-old man has to go through, to reconcile with the sister, and a mother, pleading for her brother’s forgiveness for ensuring her newborn son will be getting the care he needs. We also get a glimpse of the prenatal care in the prison in the episode, ‘Born Behind Bars.’ The season ends with Erika committing a crime in a desperate moment after losing her family fortune.

24 to Life Season 3 Release Date: When will it premiere?

’24 to Life’ Season 2 premiered on February 15, 2017. As far as the next season goes, we don’t have an official announcement yet. Though considering the uniqueness of the show, we would be surprised if it doesn’t get another season. Our best guess is that if the show does get renewed, ’24 to Life’ Season 3 can release sometime in February 2020. We will update this section as soon as we hear more.

The show has not been officially renewed yet, so there are no trailers or teasers for Season 3. However, you can watch all the episodes of ’24 to Life’ Season 1 and Season 2 on Lifetime while waiting for a new trailer to drop.