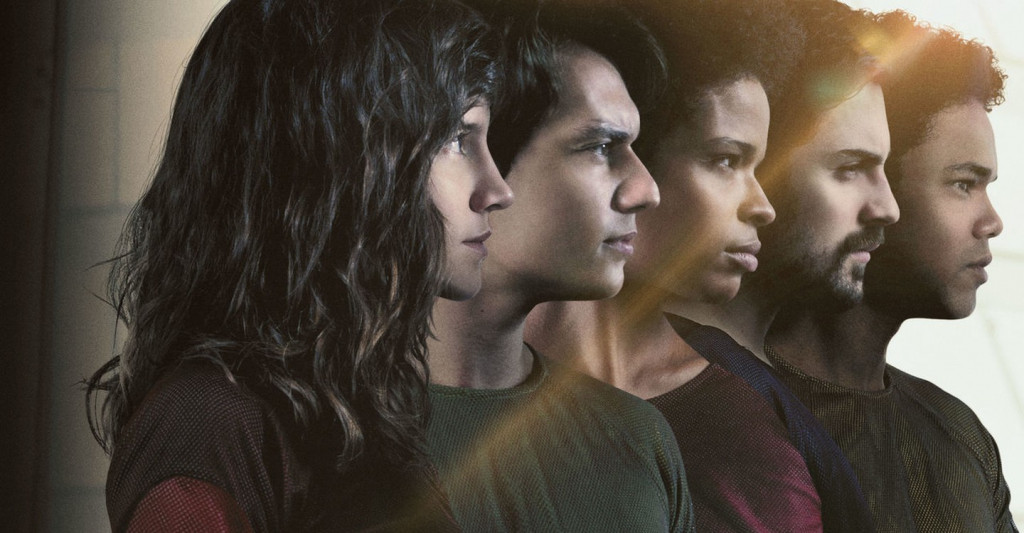 On November 25, 2016, Netflix dropped ‘3%,’ its first-ever Portuguese-language original series that follows a group of twenty-something stony-broke individuals as they embark upon a mission to complete the Process and gain entry into the affluent society of the futuristic world. Also known as ‘Três por cento,’ the idea for the full-fledged Brazilian dystopian thriller was conceived from a 2009 independent pilot episode by creator Pedro Aguilera.

Upon its release, the sci-fi series received critical acclaim for its impressive world-building, diverse ensemble cast, plot twists, stunning cinematography, and well-rounded characters with complex backgrounds. It was also lauded for touching upon the socio-cultural issues and showcasing the dynamic changes in morality when the stakes are high.

Over three seasons, the show has amassed a strong fanbase and also won a Global Audience Award at Rio Creative Conference. Notwithstanding its success, Netflix decided to cancel the show after four seasons. Now, you must be wondering: why was it canceled and if there is any chance that there will be a ‘3%’ season 5? Let’s find out!

‘3%’ season 4 premiered in its entirety on August 14, 2020, on Netflix. It consists of seven episodes with a runtime of 50-75 minutes each. You can watch all the episodes on Netflix.

As far as the possibility of another season is concerned, here’s what we know. On August 29, 2019, the director, Dani Libardi, announced the show’s fourth-season renewal, along with a bittersweet caption that stated that the fourth season of the dystopian thriller series would be its last. “I am very happy and proud to be able to tell the end of this story! It’s been a beautiful journey. I won’t cry, I won’t cry,” she wrote.

Rodolfo Valente, who plays Rafael Moreira on the show, shared a throwback picture from his very first day on the set. In the emotional caption, he wrote, “Photo from my first filming night (in March 2016) to warn that, more than four years later, this journey will come to an end. In a few hours you will be able to see the end of this story that fills us with pride.”

If you’re not sniffing yet, you will, after watching the video from the final script-reading session, that Vaneza Oliveira (Joana Coelho) shared on her Instagram profile. Cue the tears!

Considering the show’s success and high ratings, mostly because of its riveting and surprisingly uplifting premise, the cancellation hits like a gut-punch to the fans who have come to love the characters since its inception. By pulling the plug on the show, Netflix proved the fact that all good things must to an end, even if it leaves the whole fan-base disheartened.

So, unfortunately, ‘3%’ season 5 is officially canceled. But if we look at the silver lining, at least the makers managed to prevent the show from having a rushed and abrupt ending. We can find solace in the fact that the network bestowed upon the creators, the opportunity to sign off as they deemed fit. In case you’re wondering about the show’s future, the chances of it making a comeback are pretty slim but what if, few years down the line, Pedro Aguilera comes up with a spin-off? Nothing like it, right? Until then, you can enjoy the reruns of your favorite show.

Read More: Where is 3% Filmed?