30 Rock Season 8: Everything We Know 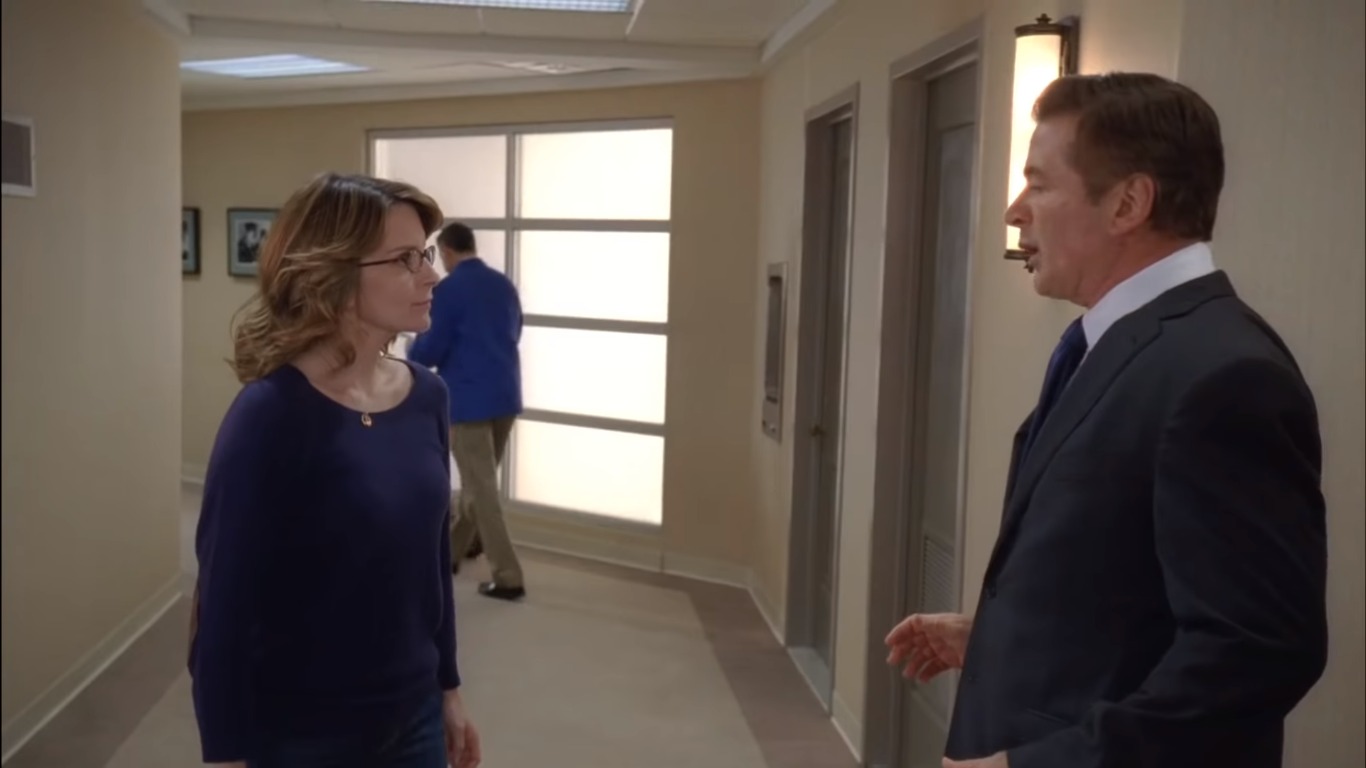 The bitingly funny ’30 Rock’ has entertained audiences since its first season premiered in 2006. Painting a frantic behind-the-scenes look at television productions through its signature brand of surreal comedy, writer Tina Fey’s multi-award-winning satirical show rubs shoulders with some of the best comedy sitcoms to have ever graced the small screen. Inspired by Fey’s own experiences as a head writer for ‘Saturday Night Live,’ the long-running show and its characters have become iconic for their effortlessly “meta” narratives and repeated breaking of the 4th wall.

After the conclusion of the seventh season in 2013, it seemed like things were winding down for the show, but a surprise special more than seven years later saw the gang reunited. Now, it has got us wondering if we can hope to see more of Liz Lemon’s absolutely whacky (but strangely realistic) world. In case you are curious about the same, you’re at the right place. Here’s everything we know about ’30 Rock’ season 8!

’30 Rock’ season 7 premiered on NBC on October 4, 2012, and concluded its run on January 31, 2013. Its first episode is titled ‘The Beginning of the End,’ which already hinted at the show possibly looking to finally wind down and come to a close. However, an hour-long special episode of the show, titled ’30 Rock: A One-Time Special,’ reunited the regular cast members as it landed on NBC on July 16, 2020.

As far as season 8 is concerned, it looks like the showrunners have no plans of conceiving it. The show seems to have essentially concluded with season 7, which also has fewer episodes (13) than regular seasons that had over 20 episodes (except for season 2, which was cut down to 15 episodes during the 2007–2008 Writers Guild of America strike). The special that aired in 2020 is most likely a one-time event that doesn’t auger future seasons of the show. The upfront special was remotely produced and helped underscore NBC’s streaming platform Peacock as well as talk about their upcoming programming season, which would be significantly different due to the COVID-19 global pandemic.

Despite collecting a truly remarkable number of nominations and awards (including Primetime Emmy Awards) during its run, which broke records multiple times, it looks like the show has well and truly ended. In a tweet around the premiere of season 7, main cast member Alec Baldwin stated: “I offered NBC to cut my pay 20 percent in order to have a full 7th and 8th seasons of 30 Rock, I realize times have changed.”

The sentiment was likely echoed by audiences around the world, and a later update also gave us the juicy tidbit that Baldwin’s sentiments about wanting the show to continue were voiced by him repeatedly on set as they prepared to wrap up production on the show for good. “Not a day goes by that he doesn’t go around to the crew and agitate for a season eight,” said the creator and lead actor of the show Tina Fey. “‘You’ve gotta change your minds!’ It’s like, ‘It’s not really up to me — and also, no.’”

It seems like the fate of one of comedy television’s most iconic shows is sealed. Though we can’t completely write off the possibility of another special (or two) possibly showing up in the future, it is highly unlikely that the show will return in its regular format. Therefore, ‘30 Rock’ season 8 stands officially canceled. On the bright side, the prolific creative force behind the show, Tina Fey, continues to belt out multiple new projects like ‘Unbreakable Kimmy Schmidt’ and will keep audiences entertained with her signature form of comedy.