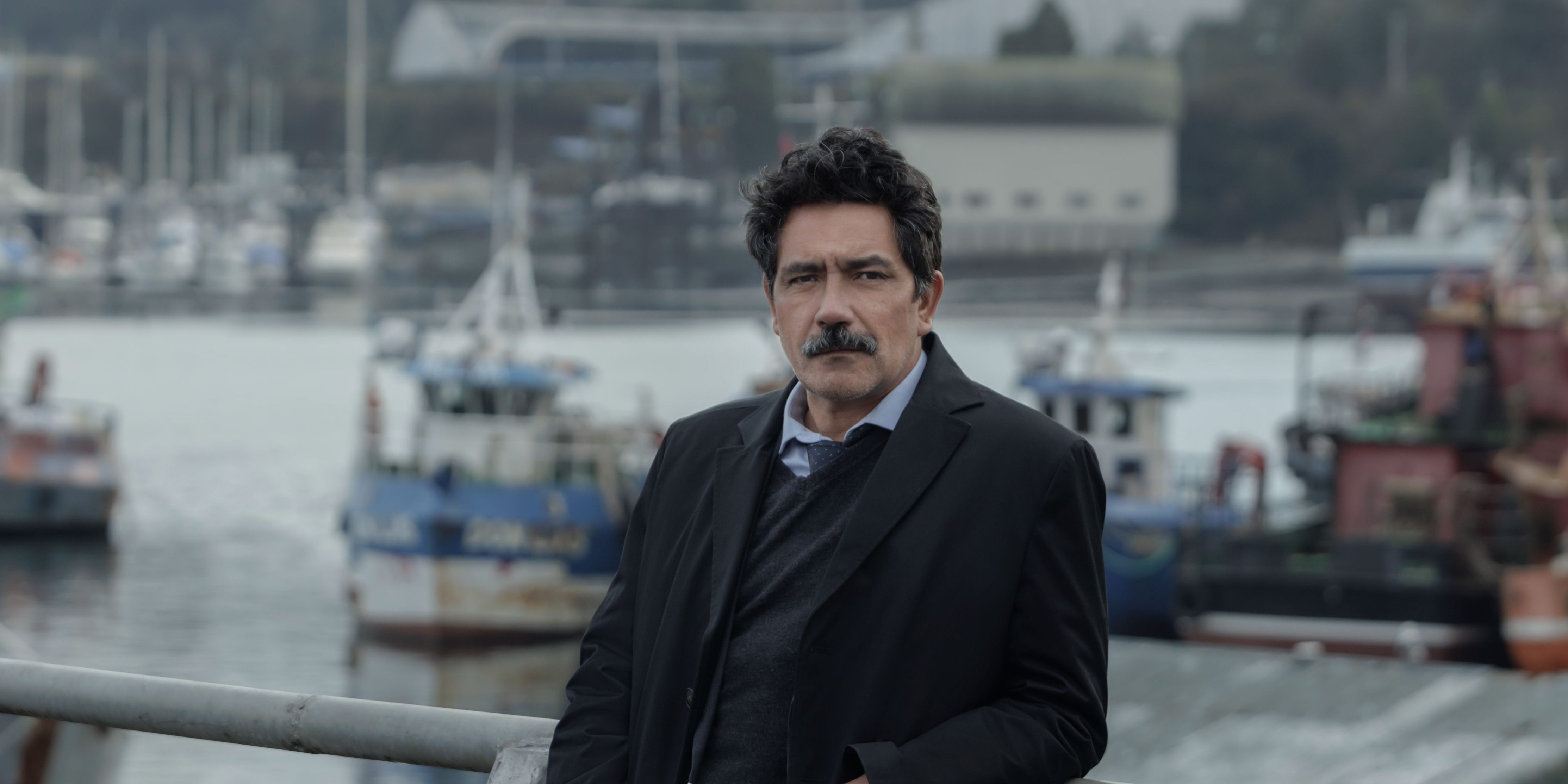 Based on a true story, Netflix’s Chilean thriller series ‘42 Days of Darkness’ revolves around the disappearance of Verónica Montes, which shocks the community she lives in. So, Verónica’s sister Cecilia Montes teams up with lawyer Víctor Pizarro to get to the bottom of the mystery. The duo’s investigation leads them to startling revelations that affect the missing woman’s family. The Spanish-language series originally released in May 2022.

Originally titled ‘42 Días en la Oscuridad,’ the crime drama received favorable reviews for the performances, engrossing narrative, and the nuanced depiction of the actual crime. Since the show’s first season ends on an ambiguous note, admirers of the show must be curious about the prospects of a follow-up installment. Well, here’s everything you need to know about the prospective season 2!

’42 Days of Darkness’ season 1 premiered in its entirety on May 11, 2022, on Netflix. The first season comprises six episodes with a runtime of 40-59 minutes each.

With regard to a second round, here’s what we know. Netflix has not yet released an official statement about the future of the series. However, the manner in which the first season ends indicates that there is a possibility that a potential new season may follow an entirely different case, likely based on true crime. Even though the principal narrative of the first season concludes with the six episodes, a new narrative with Pizarro as the protagonist may be something that the makers of the show might like to explore if the series continues.

Therefore, it won’t be surprising if the show begins to follow an anthology format. If the inaugural installment meets the renewal criteria of the streaming giant, a new season may be greenlit by the end of Summer 2022. If renewed soon, we can expect ‘42 Days of Darkness’ to release sometime in Q2 2023.

If the show is picked up for a second round, we can expect the return of Pablo Macaya, who portrays Víctor Pizarro in the Netflix show. Noguera and Cantillana may return as well as they feature in the crime drama as friends of Pizarro. Moreover, we can expect fresh faces in case there are new characters in the potential second season.

42 Days of Darkness Season 2 Plot: What can it be About?

The first season ends with Pizarro’s attempts to prove that Mario had hired a killer to murder his wife, Verónica. He tries his best to find a witness to testify for the same but fails. The lack of evidence weakens his case in court as Mario gets acquitted from the murder case while the other defendant gets convicted of robbery with homicide. Eventually, Pizarro reconnects with his son and takes him along as he decides to leave for Santiago, likely to assist another missing woman’s family. At the same time, Mario, Karen, and Emilia move back to the house they lived in with Verónica, which happens to be next to Cecilia’s home.

If renewed, the second season may follow the missing woman’s case Pizarro reads about in the newspaper in the season 1 finale. So, Pizarro and his son may arrive in the capital city of Chile to ensure that justice prevails. The lawyer may even consider seeking help from Nora and Braulio to unravel the mystery. Furthermore, the potential second season may offer a detailed look at the judicial and law enforcement systems of the country, the presence of the media around the investigation of the case, and the families involved in the same.