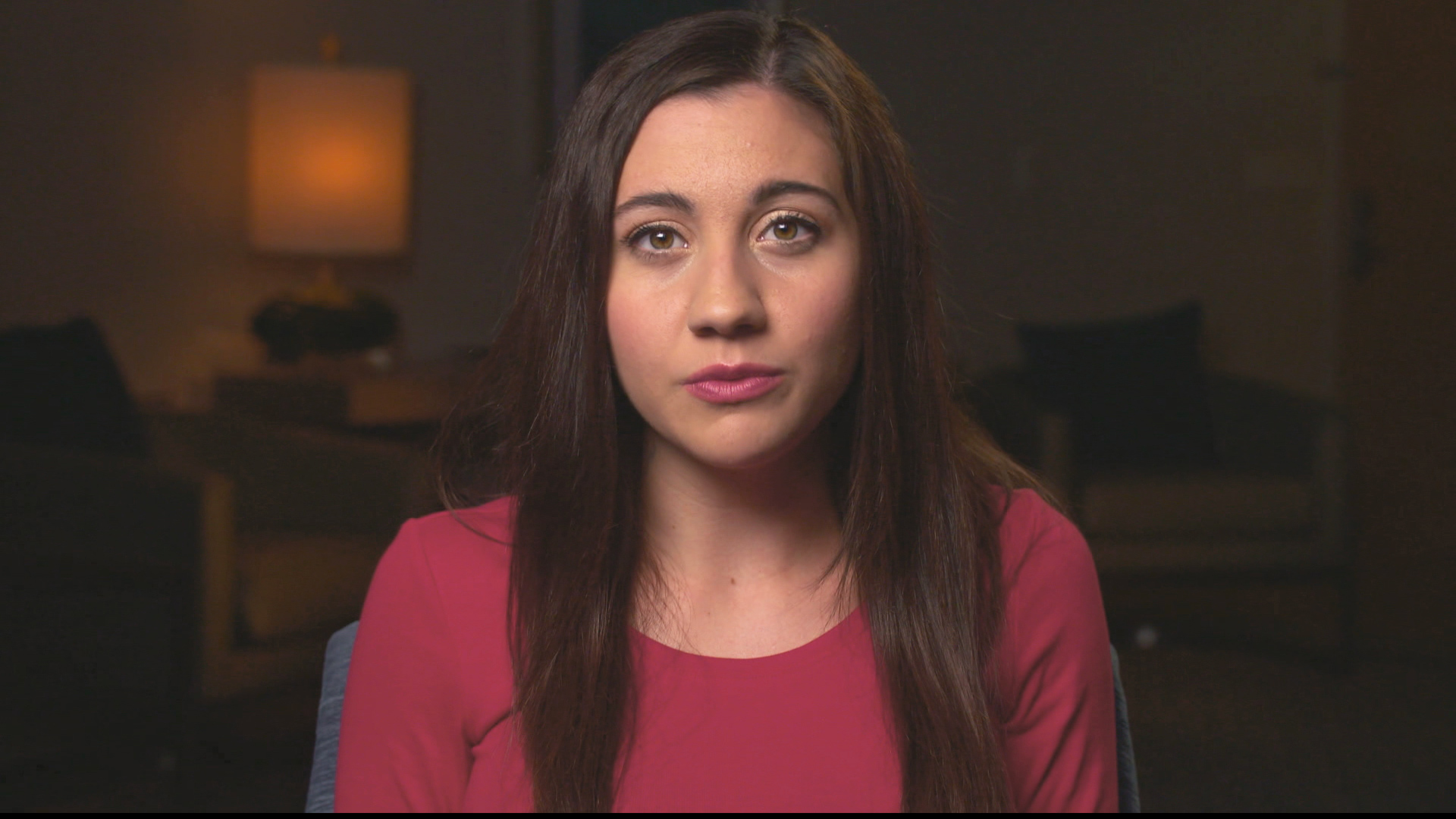 48 Hours is a globally acclaimed American television show by CBS that has been part of the network’s slate since January 19, 1988. The show varies its episodes based on the topic they wish to discuss and hence, sometimes airs a two-hour-long edition and at other times, two consecutive one-hour editions.

Created by former CBS president Howard Stringer, 48 Hours was conceptualised based on the format of 48 hours on Crackstreet, a CBS News Documentary that released back in September 1986. Throughout the years, 48 Hours has been revamped and reformatted several times to best address the matters at hand. It started by focusing on the rampant drug concerns in the various cities of the United States of America. Until the early 1990s, like its original documentary, 48 Hours also followed the events of the incidents in question across a 48-hour time period. However, the series eventually dropped out of this format in the 90s. It was reconfigured to focus on “true crime” documentaries in an attempt to stay relevant to the current times.

The show is the third longest-running primetime show on television which has had 15 different time slots over the years. It also has had 32 successful seasons so far. Here’s everything we know about 48 Hours Season 33.

One of the longest-running documentary/news magazine TV shows of America, 48 Hours has cast numerous correspondents and detectives, alongside the presenters or hosts of the show during its run. The show was originally hosted by the noted American journalist, Dan Rather. He remained one of the primary anchors of the show during its first 14 years. Rather worked on the program till 2001. Around this time, the show transitioned to its current format presented in the style of ‘true-crime’ documentaries. When the program was revamped with a new format and outlook back in 2002, Lesley Stahl succeeded Dan Rather as the host. It was during this time that the series was renamed as 48 Hours Investigates. However, it reverted to its original title in 2004.

CBS then hired Maureen Maher (2003 – 2018) to host the program. Maher is a reporter and correspondent. The show has also featured TV news correspondent and investigative journalist, Harold Dow (1988 – 2016) and Tracy Smith (2010 – 2017), a CBS News correspondent for CBS News Sunday Morning and former Channel One News anchor. Other correspondents that have appeared on 48 Hours are Troy Roberts, Susan Spencer, Richard Schlesinger and several others.

Upcoming episodes are reported to feature TV news correspondents – Erin Moriarty, Peter Van Sant, and Jim Axelrod. Moriarty, who previously worked as a correspondent for NBC and currently works for CBS network, has won several Emmys. Van Sant is best known for his role as a producer in Beslan: Three Days in September, and his contributions to 48 Hours and 60 Minutes. Axelrod is a CBS News correspondent who was the first TV reporter to telecast live from Saddam International Airport.

Altogether, the show features several professional reporters; as a result, the program gives out a very realistic vibe like documentaries are supposed to be. The newscasters and the correspondents do their best in providing insight on each of the mysteries. It truly feels as if we are with the investigators, as they solve the conundrum.

As mentioned earlier, when 48 Hours initially started, its focus point was the drug epidemic, but with time, it gradually shifted its focus towards most crimes occurring in the country. Currently, the show is focused on presenting the events of the crime as they happened, in a ‘true-crime’ documentary style. What began as a half-hour show has now evolved into a one-hour investigative report. The newsmagazine looks into relevant crime and justice cases of varying categories.

One of the most remarkable achievements of the show has been that it succeeded in exonerating seven people who had been victims of false convictions. Several old cases have reopened as a result of this and have, in turn, resulted in transforming the lives of a lot of people involved. The news correspondents provide in-depth analyses in every story and attempt to unravel the mystery behind each of these cases. The designated team of reporters alongside their investigative teams and hosts have been presented with great challenges over the years, but they were quite successful in their efforts to unearth crucial pieces of evidence for unsolved mysteries.

However, reporting mysteries is not its only forte; it also covers breaking news reports and significant events under the 48 Hours title from time to time. This includes their report on the April 2007 Virginia Tech massacre and coverage on the December 2012 Sandy Hook Elementary School shootings, to mention a few.

48 Hours began broadcasting in the standard TV format but upgraded to the high-definition format on September 17, 2011, being the last show in its category to do so. The show has acquired critical acclaim over the years, and has since then, received 20 Emmys, including three Peabody Awards. It is a captivating watch for everyone who enjoys conducting investigations and solving mysteries. What adds to the enigma of the show is that the events are all real, and the persons involved, are as real as us.

With another season, the audience can expect another set of intense episodes telling stories of heinous crimes committed across the United States.

48 Hours Season 33 Release Date: When will it Premiere?

48 Hours season 32 premiered on October 6, 2018. The show first premiered on January 19, 1988, and has been chasing after crimes and criminals since then. The American investigative crime show has bagged several accolades over the years starting from multiple Primetime Emmy Awards, BMI Film and TV Awards, Overseas Press Club of America Awards, Peabody Awards and also multiple awards from the Writer’s Guild of America.

Given the popularity of the show and the authenticity factor associated with it, 48 Hours releases a new season in the last quarter of every year. 48 Hours season 33 premiered on September 14, 2019 and is expected to continue till June, 2020.

Check out the episodes and clips from 48 Hours here. The series is also available to watch on Prime Video.