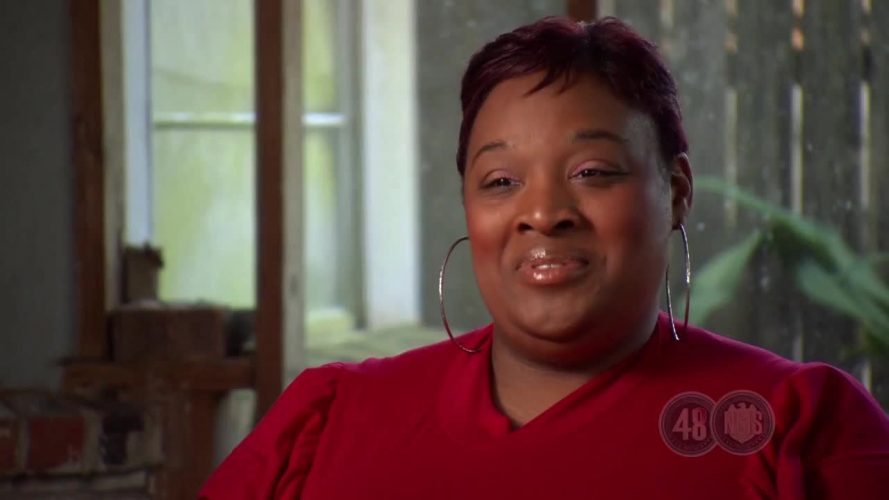 ’48 Hours: NCIS’ is a spin-off of reality television series ’48 Hours’ that started way back in 1988 and has continued to engage the viewers and win their hearts for over three decades now. The original show, created by Howard Stringer, airs on CBS and first premiered on January 19, 1988.

’48 Hours: NCIS’  depicts the various cases handled by the United States Naval Criminal Investigative Service. The famous and much-revered department has completed 50 glorious years of service in inspecting crimes, preventing terrorism, and protecting and safeguarding the information of navy and marine corps. The series gives a first-hand account of the various operations that have to be performed by the officers in order to track criminals, hunt down terrorists and break down complicated cases of fraud. The original program, over its glorious run, has received more than 20 Emmy Awards, two Peabody Awards, one in 2000 for the report “Heroes Under Fire” and the other for the reports “Abortion Battle” and “On Runaway Street” and an Ohio State Award.

CBS is no stranger to shows on law enforcement agencies and is very popular for shows like ‘Criminal Minds‘, ‘JAG’ and ‘NCIS’. In the series ’48 Hours: NCIS’ we look at real-life agents instead of actors playing the part. If you thought the action procedurals were intense, you should check out the real stories to understand what is at stake in each mission, and how they are executed. Over the seasons, the show has managed to garner a strong fan base, mostly due to the popularity of the original newsmagazine format of ’48 Hours’. Critics have lauded the series as well for the crisp and clear presentation while keeping the narrative gripping enough to draw in viewers.

First off, before getting into the cast of the show, viewers must understand that the series is centered around the cases of real-life agents. Since various agents handle and solve different cases, there is no fixed cast. However, there must be someone to present the cases to viewers. That role is performed by Rocky Carroll, who viewers will recognize as the actor playing the role of Director Leon Vance on ‘NCIS’ and acts as the narrator of ’48 Hours: NCIS’. Having played the role on the procedural for years, Caroll is familiar with how the NCIS and their investigative procedures work and is uniquely placed to be a known face who explains the complex procedure in laymen’s terms, so as to make it more accessible and enjoyable to the viewers.

CBS News president Howard Stringer created the original format of ’48 Hours’ based on the CBS News documentary ’48 Hours’. He continued to showcase events that ranged in the 48 hour time span. But this format was gradually withdrawn. Since the 2000s, the program is known as ’48 Hours Mystery’ even though the old title is still used. The interviews and investigations of the program have gone on to be used as evidence in solving various cases in the courts.

Coming to ’48 Hours: NCIS’ better known as ‘NCIS: The Cases They Can’t Forget’, we are taken inside the cases solved by real-life agents of the NCIS, and shown how they go about solving crimes related to hacking, murder, and fraud. If you are a fan of the ‘NCIS‘ franchise, which includes shows like ‘NCIS: Los Angeles‘ and ‘NCIS: New Orleans‘, you might already know that many of the cases shown here are the ones that went on to inspire some of the episodes on these shows. Basically, these have been cases that are so striking in their ingenuity or depravity that the agents on the case have not been able to forget about them. ’48 Hours: NCIS’ gives them the chance to come forward and talk about these cases to the public, lightening the weight of having to live with the story, and also fascinating us at the same time.

In the first episode of last season, we were shown a full-blown NCIS investigation into the murder of a Naval officer soon after he used an ATM. Some of the other cases that were explored included a decorated marine who managed to survive several attempts made on his life by a jealous rival, the double murder of a man and his wife who happened to be newly married. However, the most chilling case of the last season was the murder of a 10-year-old girl, and the subsequent investigation that haunted the NCIS agents on the case for three decades.

48 Hours: NCIS Season 3 Release Date: When will it premiere?

’48 Hours: NCIS’ season 3 premiered on May 29, 2019. As far as next season goes, even though we don’t have an official announcement, we are pretty sure that the show will continue for another season. Our best guess based previous season air dates is that 48 Hours NCIS season 4 will premiere sometime in May, 2020. In any case, we will update this section as soon we have the official confirmation.

While we wait for an update on 48 Hours NCIS season 4, check out the sneak peak of one of the previous seasons below.