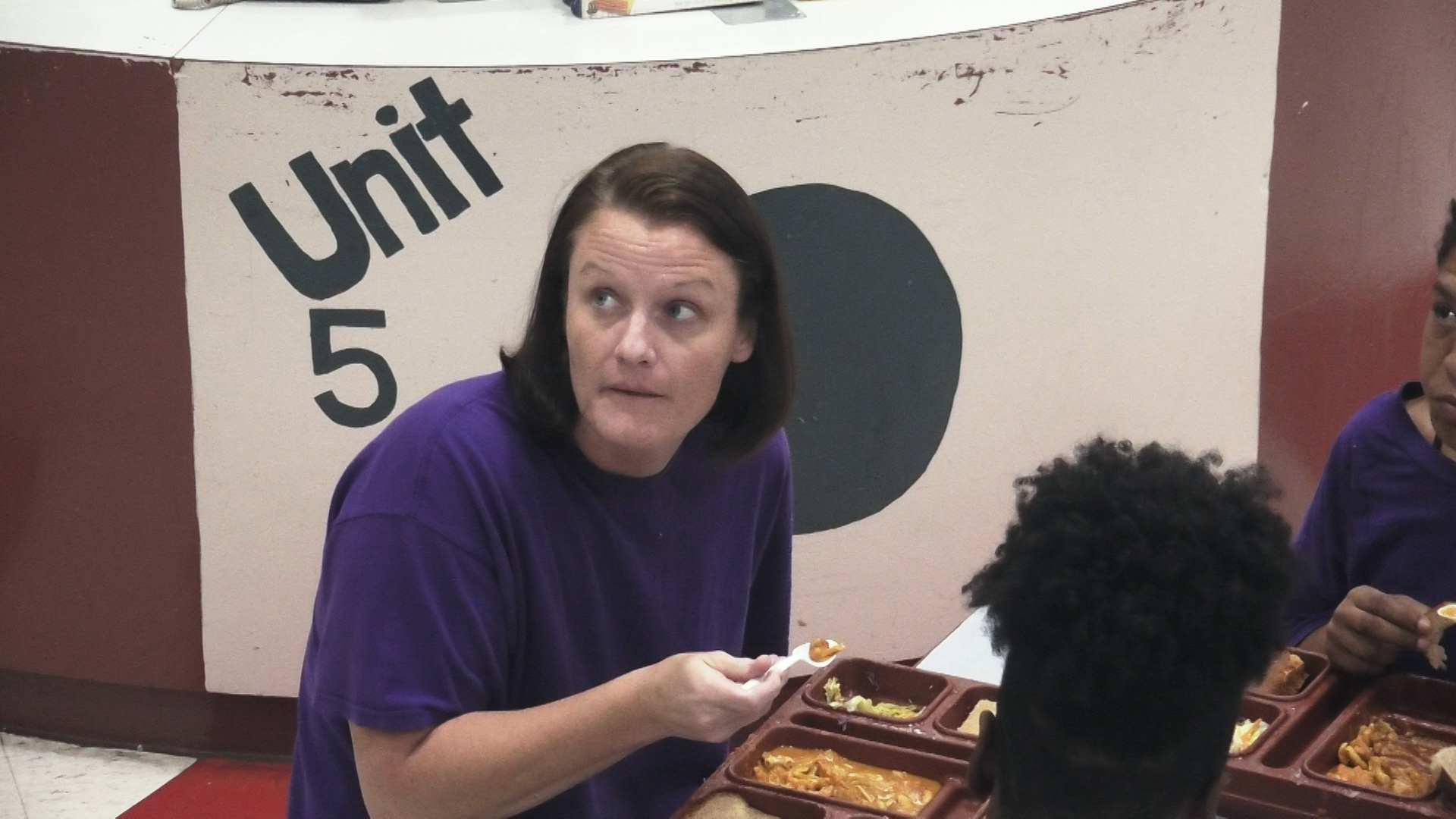 In a welcome twist of events, 60 Days In season 6 returned yet again after its 10th episode, which was believed to be the end of the installment by fans. Dejected with the unfavorable outcome during the previously scheduled finale, A&E decided to extend the operation for another 30 days with an all-new crew of volunteers, Tony included.

The show resumed last week with its 11th episode. Episode 12 landed this week and we witnessed how the mission fares inside the Etowah Country Jail with this experienced group of participants. More on that later. Now, with the last part done and dusted, the next episode is all set to air on tv the upcoming week. And of course, fans want to know how and where they can watch ’60 Days In’ season 6 episode 13. Read on for some detailed insights.

60 Days In Season 6 Episode 13 Release Date: When Will It Premiere?

Last week in episode 11, which was the first phase of the revamped undercover operation inside Etowah County Jail, we witness a fresh crew of law enforcement experts being summoned by Sheriff Horton and Chief Peek. They are determined to address all the issues that are eating up this facility from inside. Among the volunteers, we meet a narcotics detective, the commander of the county jail, a firefighter with eight years of experience in the corrections department, a retired police sergeant and everyone’s favorite (?) – corrections officer Tony.

Yes, the team is supposedly here for a shorter stint to address the issues that could not be solved by the original group. But does the mission get any better? Fans have strong doubts regarding the final outcomes. Fulton County corrections officer, Tony, according to both Peek and Horton, is the best man for the job. But last week, we saw him unnecessarily drawing attention toward himself.

Tony tries to rob another inmate during his intake, irritates the COs, and one of the prisoners even accuses him of being a part of the show. And this was the exact thing that had happened with Texas cop Ashley, who was finally forced to leave the premises when her identity was revealed before everyone.

‘Let’s Talk About Mark’, which landed this week, takes up the story from here and follows the second phase of the new operation with the freshly embedded undercover inmates within the Etowah County Detention Center. Tony stirs more tension while the special ops crew already finds the stress getting into their nerves. So, how long can they last? Watch the next episodes to find out.