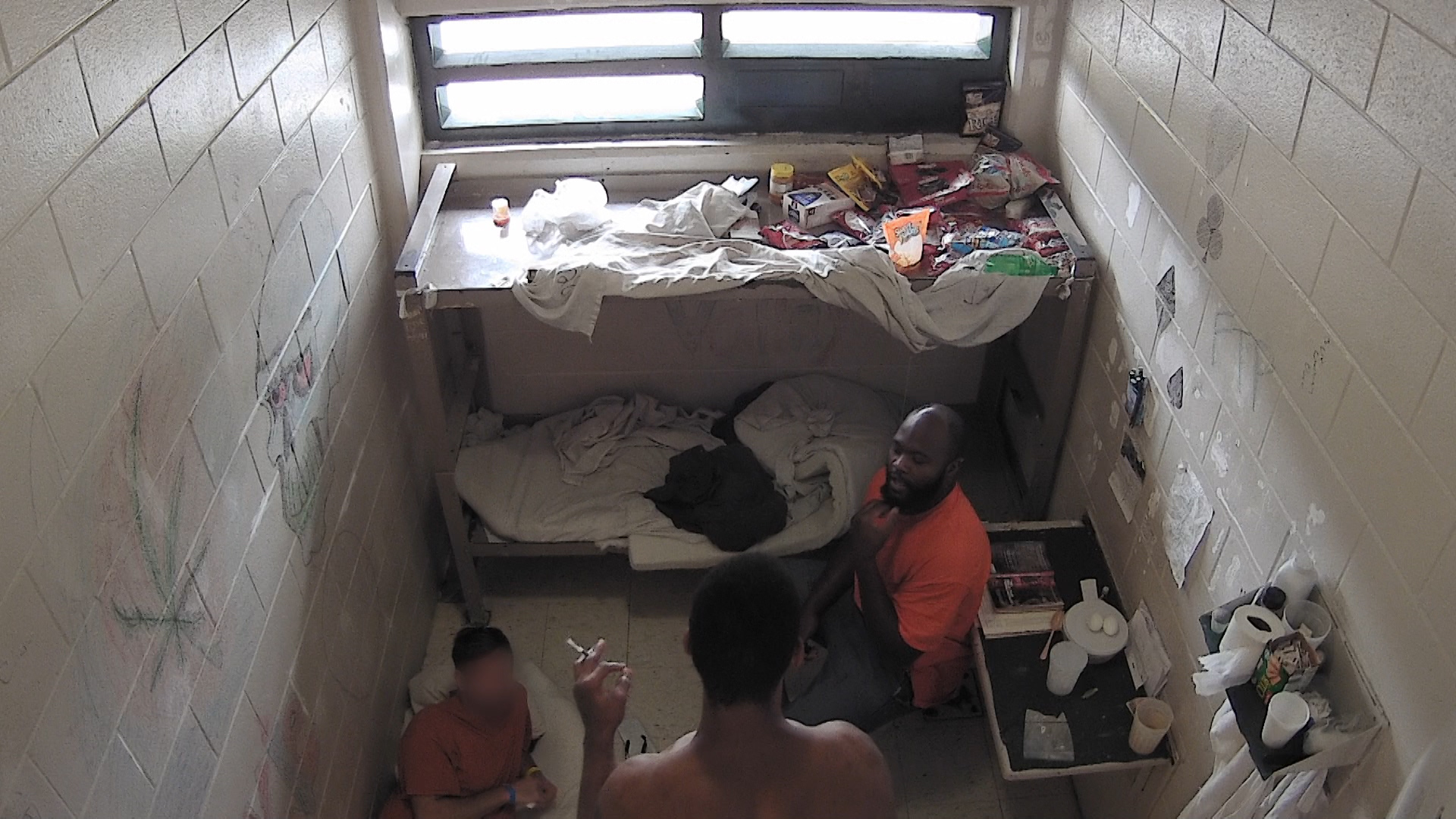 The 14th episode of 60 Days In season 6 that aired this week, showcases some major developments within the walls of the Etowah County Jail. While Heather starts developing a close relationship with Betsy, Tony is challenged by a new arrival named Champagne. Well, that’s why the episode is aptly titled Champagne on Ice.

Now, with the last part done and dusted, the next episode is all set to air on tv the upcoming week. And of course, fans want to know how and where they can watch ’60 Days In’ season 6 episode 15. Read on for some detailed insights.

60 Days In Season 6 Episode 15 Release Date: When Will It Premiere?

Its official synopsis goes as follows: “While Donovan and Tony push well outside their comfort zone, the women witness things that bring them both to tears.”

In episode 14, we follow volunteer Heather and inmate Betsy, who are developing a close relationship. Heather knows that Betsy has been in the prison for a long time and knows how things go on around here. The former had previously believed that she would forge a bond with Betsy and use the latter to gather more information about the inner workings of the facility.

But things get a bit complicated when Betsy starts harboring romantic feelings. Heather feels guilty about the whole scenario and then admits to the producers that she is having doubts about her approach. As much as she would like to use her sexuality to get to the depth of things, she does not wish to hurt a good person like Betsy.

In the men’s pod, Tony is seen portraying his rough side and gathering as much intel as possible. But he feels challenged when a new inmate enters the premises. Named Champagne, the 6’6″ tall, tattooed guy gets into a feud with Tony when he refuses to pay for some food purchased from the latter. But later, he ends up paying in Tony’s cell.

Champagne also has a fight with one of the inmates and the COs do nothing to stop it. Toward the end, Champagne attempts to loosen the air around him by performing some pranks, which make everyone laugh. But this time, the correctional officer calls him out and threatens to keep him locked up if he does not learn discipline inside the facility.

Read More: Where are 60 Days In Season 6 Filmed?