When Will 60 Days In Season 6 Episode 2 Premiere? 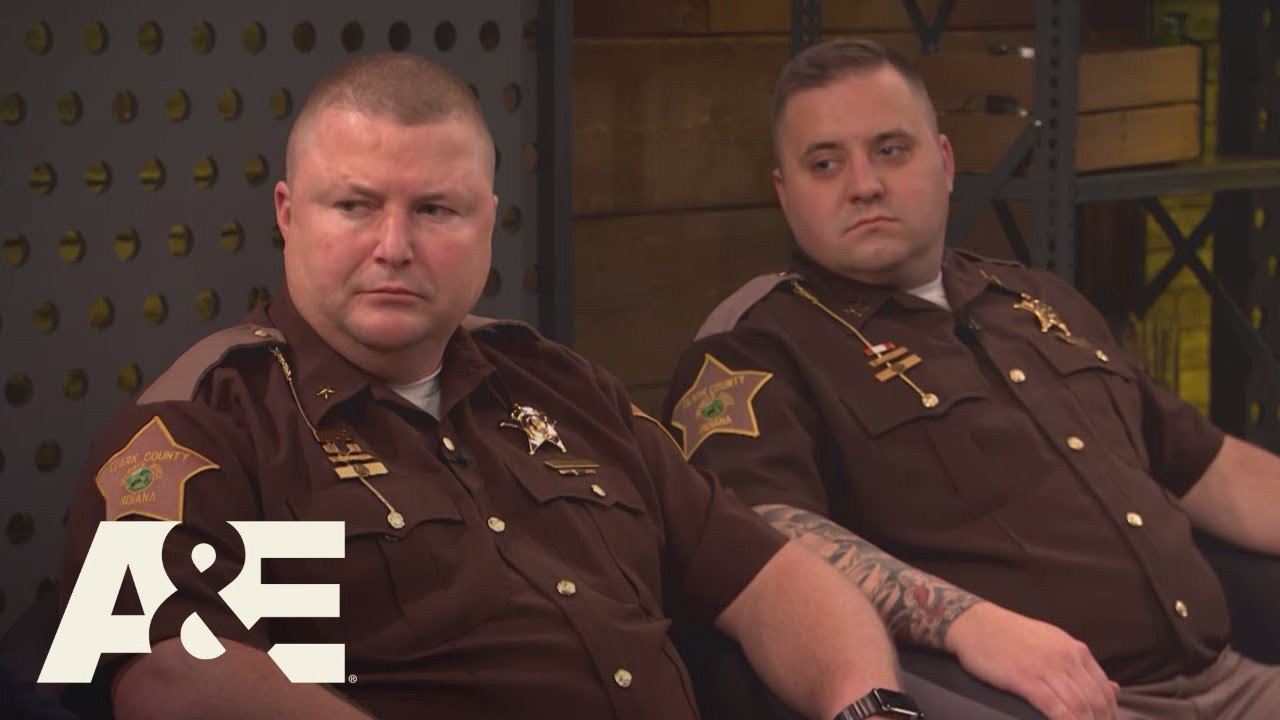 If you are a fan of ’60 Days In’, you might already know its concept. In this prison documentary, a team of volunteers is fictionally incarcerated behind bars to pose as undercover inmates. Each season features a different prison and documents the journey of the volunteers as they stay in jail for 60 days.

The sixth season of ’60 Days In’, which premiered on Thursday, January 2, 2020, on A&E, takes viewers to one of the worst detention centers the show has ever seen. The dangers are huge and the stakes are higher. The 2020-season, dubbed as the craziest season ever, is filmed in the Etowah County Detention Center in Alabama — notorious for drugs, contraband, weapons — just name it!

With minimal correctional officers and with one official in charge of around 110 inmates, the scene here is totally out of control. In order to get to the roots of what happens behind its walls, the series employs four men and three women to go undercover. We meet Alex, a political science major student; Dennis, a former football player; Matt, a former marine; Jacob, a former corrections officer; Ashley, a cop; Jennifer, a former stripper; and Shanese, a teacher for at-risk youth.

After an action-packed episode 1, fans are anticipating what the next episode will bring for the audience. Read on to know how and where you can watch ’60 Days In’ season 6 episode 2.

60 Days In Season 6 Episode 2 Release Date: When Will It Premiere?

Where to Watch 60 Days In Season 6 Episode 2 Online?

You can watch the latest episode of ‘60 Days In’ if you have a cable connection, by tuning in to A&E at the above time slot.

You can also watch the released episodes online by logging into A&E’s official website. There are a number of other ways to stream the season. You can catch the episodes on Hulu, Google Play, iTunes, Vudu, and TubiTV.

’60 Days In’ Season 6 Episode 1 is titled, ‘Should Have Stayed a Fan’. It begins by introducing us to the newly-elected Sheriff Jonathan W. Horton, who after two decades, aims to change the system at the Etowah County Detention Center in Alabama.

Just in his first week of appointment, he conducts a thorough search and in a single day, he is aghast to find around 200 broken door locks, drugs and almost two tons of contraband. Determined to bring strict discipline, Sheriff Horton partners with Chief Peek and his team and recruits seven willing volunteers who could help him uncover what happens behind closed doors.

It is just the beginning and we already witness that the deception has started. Ashley, who is actually a cop, in order to protect herself, introduces herself as a coast guard and says that she was in the army. She is not willing to reveal her true identity. In the confessional clip, she explains: “Because inmates have leaked information in the other seasons, I have decided to do this for my own protection.”

On the other hand, Matt, who is the first male inmate to set foot inside the prison, instantly regrets his choice. He is completely nervous and jittery. Breaking down, he says: “I should have just stayed a fan.”

Yes, the lies and suspicion among the teammates have already begun. And in the next episode, it will be interesting to witness how these participants, who had met so pleasantly during the first intro, will behave in the future.