When Will 60 Days In Season 6 Episode 3 Premiere? 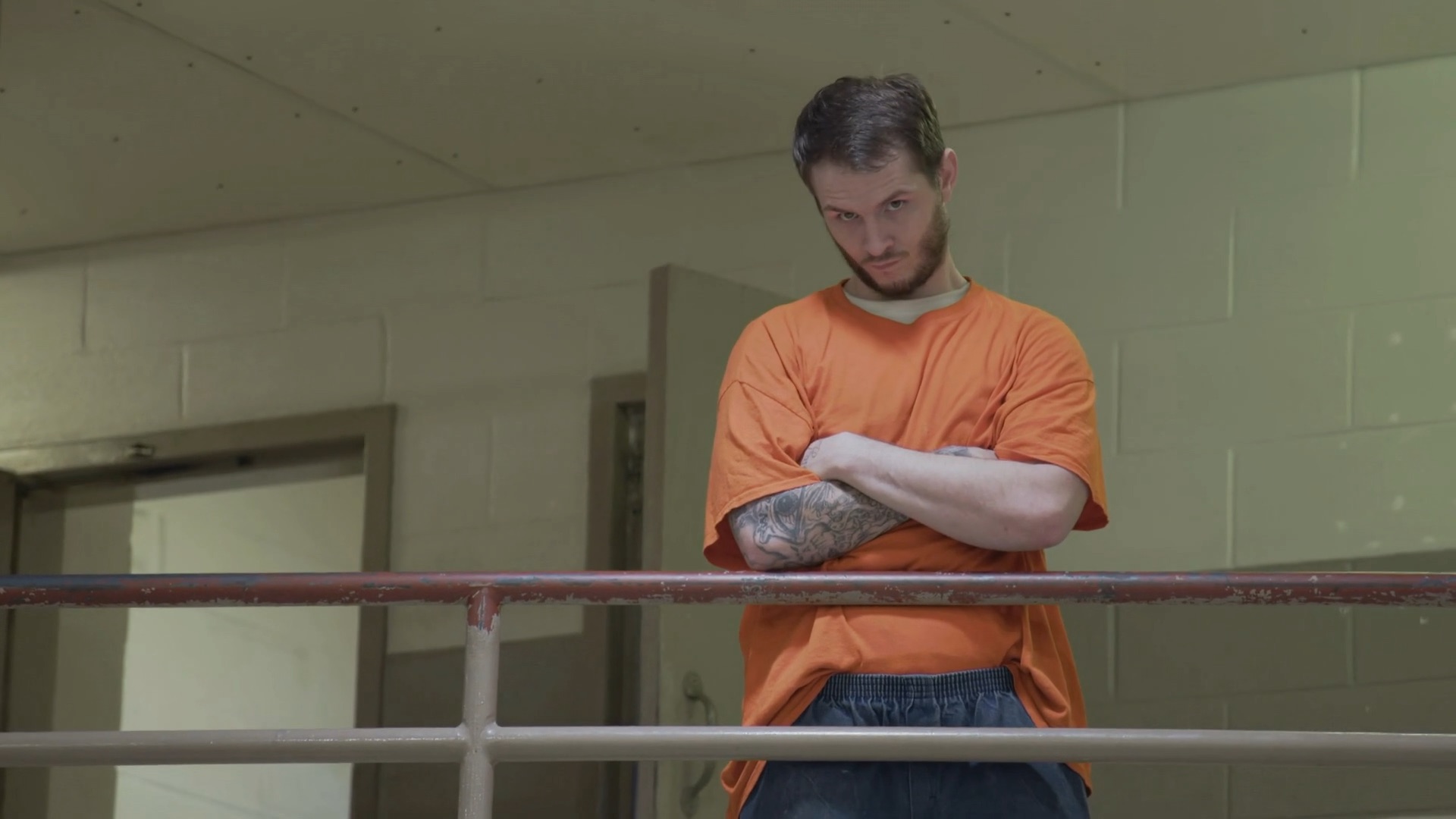 ’60 Days In’ season 6 is finally here and it has already shown potential to become one of the most action-packed installments from the reality series. The latest season of the prison drama heads to one of the worst country jails in the US, Etowah County Detention Center in Alabama. And at the start itself, it seems like only a few of the volunteers will make it to the end of the assigned 60 days. Yes, the condition is that bad!

Sheriff Jonathon Horton recently joined the facility and his only mission is to improve this jail — while dealing with its various issues, which include drugs, contraband, and even weapons. He introduces the community, saying: “Welcome to Etowah County, Alabama, the Heart of Dixie. We are a very conservative, Christian community. There’s a lot of things we don’t do on Sunday. We don’t cut grass, we don’t hunt, it’s the sabbath day. We enjoy eating Friday chicken and work six other days of the week.”

After a high-octane episode 1, episode 2 landed on January 9, 2020, on A&E. Following one of the craziest episodes ever, episode 3 is all set to air on tv the next week. Of course, fans want to know how and where they can watch ’60 Days In’ season 6 episode 3. Read on for some detailed insights.

60 Days In Season 6 Episode 3 Release Date: When Will It Premiere?

Where to Watch 60 Days In Season 6 Episode 3 Online?

You can watch the latest episode of ‘60 Days In’ if you have a cable connection, by tuning in to A&E at the above time slot.

You can also watch the released episodes online by logging into A&E’s official website. There are a number of other ways to stream the season. You can catch the episodes on Hulu, Amazon Prime Video, Fubo, Philo, and Direct TV.

The first two volunteers who are sent inside the prison are Matt and Ashley (who has not revealed that she is a cop). Matt is immediately overwhelmed and instantly bursts into tears. Ashley seems to fare better at the beginning but she is surprised that there are minimal security measures during pat-down. The day she is released from her pod, she is completely taken aback by the insanity within the walls — there are mentally disturbed women, and not to say, too many pink-clad murderers in an overcrowded prison.

Next in is Jacob and Dennis. Jacob had already been informed that he cannot use the distress signal at intake, a rule that he ignores. This means he is really stressed. In fact, almost everybody gives the distress signal and one of them, Jacob, even taps out. With things going out of hand in such a short span, the Sheriff and his team start doubting if it’s even feasible to launch ’60 Days In’ in this notorious jail.