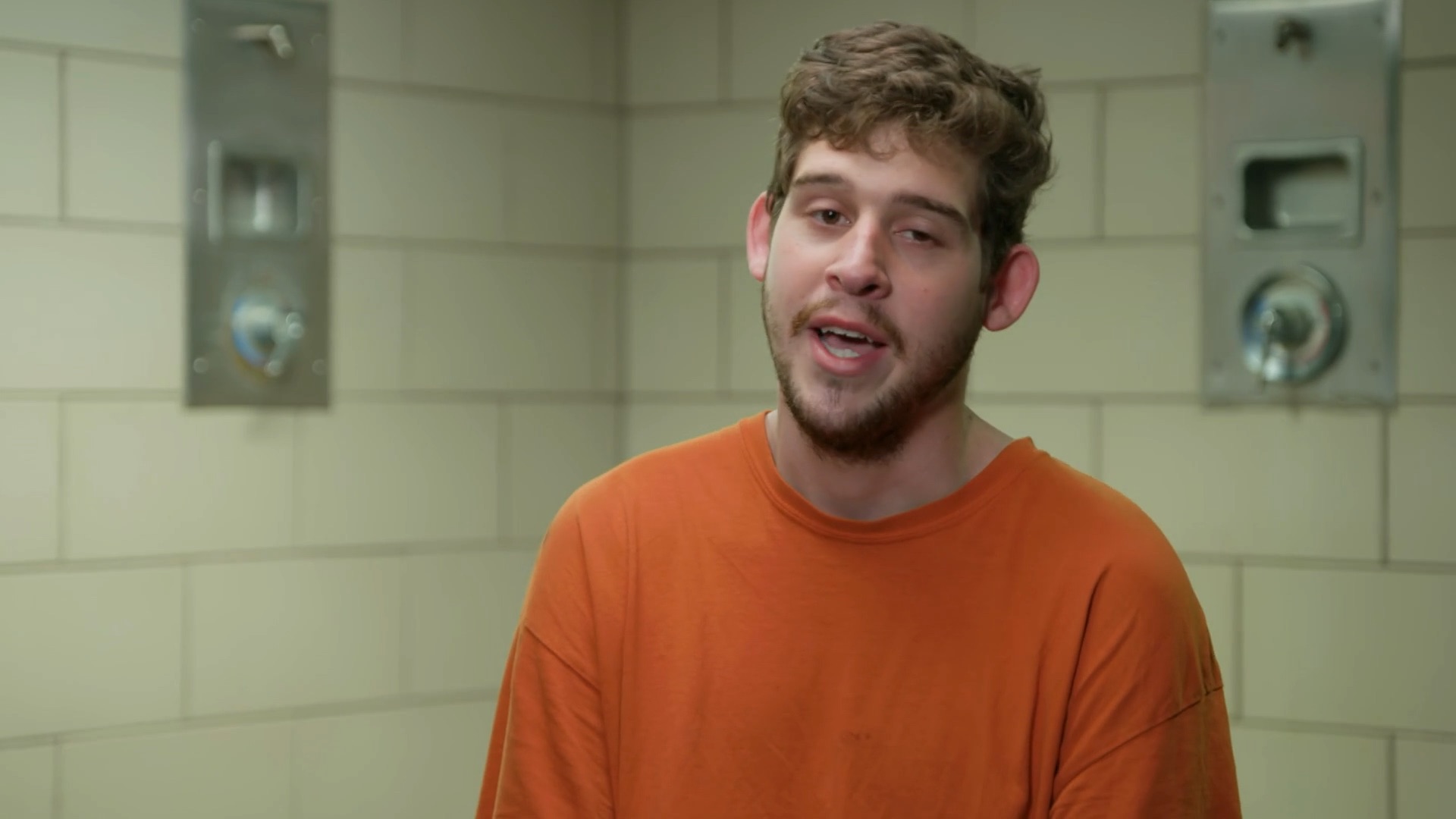 Since its launch, the revealing prison documentary, ’60 Days In’ has been lending an unprecedented look into what happens behind the bars of the most infamous prisons in the United States. It embeds a group of willing volunteers, who shed light on internal politics and the vicious activities that go on within closed walls.

Season 6 takes place in the Etowah County Detention Center in Alabama, where the newly elected Sheriff Horton is hell-bent on bringing change. He seeks the help of three men and three women who would willingly live among the inmates to get to the bottom of what’s happening inside this notorious jail. But are they ready to “face the biggest challenge of their lives in an effort to rid a jail, that is in dire need of help, of contraband and corruption before it is too late?”

After a high-octane episode 2, episode 3 landed on January 16, 2020, on A&E. Following yet another crazy week, episode 4 is all set to air on tv the next week. Of course, fans want to know how and where they can watch ’60 Days In’ season 6 episode 4. Read on for some detailed insights.

60 Days In Season 6 Episode 4 Release Date: When Will It Premiere?

Where to Watch 60 Days In Season 6 Episode 4 Online?

There are a number of other ways to live-stream the season. You can subscribe to either Fubo, Philo, or Direct TV and stream the episodes via A&E through any of your devices. Additional options include catching the already aired episodes or seasons on Hulu and Amazon Prime Video.

In the third episode of ’60 Days In’ season 6, one of the undercover inmates, namely Ashley, who is actually a Texas-based cop, makes a comeback after almost leaving the show because of the humiliation she faced after being left naked due to a prison officer’s negligence.

Ashley states: “I am not going to let these other women fight alone.” In fact, she lodges an official complaint and the Captain fires the guard responsible for the fiasco, namely Miss Williams. Ashley, with her experience in the military, wants to protect female prisoners.

On the other hand, we also witness the journey of Shanese, another undercover inmate in the women’s pod. She is struggling because of her gluten intolerance and has been surviving only on salad and fruits within the bounds of the Etowah County Detention Center in Alabama. She is frustrated with the officials’ lack of empathy and hence, is desperate to call it quits. So, the only female volunteers going on to episode 4 are Jennifer and Ashley.

Among the men, Matt quits whereas Alex and Dennis are left behind. Alex is also at a loss and he is finding it extremely difficult to adjust to prison routines, which involve communal showers and actual criminals. He has anxiety bouts and panic attacks and maybe, we can already presume what his decision will be in the next episode.