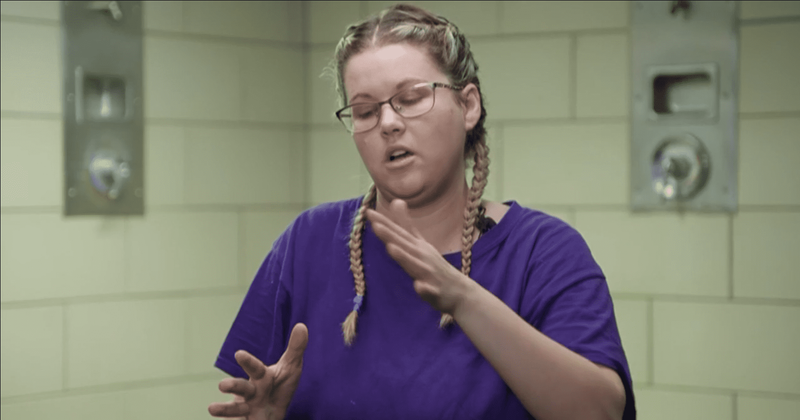 The sixth season of ’60 Days In’ has had quite a shaky start. While offering a real-time view into the happenings within the closed walls of the notorious Etowah County Detention Center in Alabama, it has already seen a couple of volunteers unable to cope up and leave the show.

Last week, we saw how Tony is recruited to save the operation, which stands in jeopardy after Dennis’s arrogant and thoughtless actions. In the women’s pod, Ms. Williams returns and makes life a living hell for all the inmates, especially Ashley. This week the drama continues and we have offered a detailed view of whatever ensues in our recap section.

Now, with the last part done and dusted, episode 7 is all set to air on tv the next week. Of course, fans want to know how and where they can watch ’60 Days In’ season 6 episode 7. Read on for some detailed insights.

60 Days In Season 6 Episode 7 Release Date: When Will It Premiere?

In episode 7, “As Alex reaches a turning point, Ashley and Jennifer turn on Shanese. A competition develops between Dennis and another participant” — according to A&E’s official description.

Where to Watch 60 Days In Season 6 Episode 7 Online?

In the men’s pod, Dennis decides to stay low after being reprimanded by Sheriff Horton and Chief Peek. Tony, who seems to be not worried about whatever is happening inside the prison, takes an inmate named Justine under his wing. In Justine’s cell, a fight breaks out and Tony, surprisingly, does not intervene, allowing the former to be beaten up.

In the women’s pod, Shanese is finally given some apples because she cannot eat jail food due to her gluten intolerance. She even presses the emergency button when there was no need to do so. Her only reason is, “I am on the edge.”

Meanwhile, Ashley is given the duty of acting as a trustee in the women’s pod, which requires her to partake in the prison’s regular activities. But she faces the nightmare of a lifetime when she is asked to clean feces in one of the cells. The clogged toilet of a mentally ill inmate has finally overflowed. But Ashley handles the task like an expert — passing out instructions and handing out jobs. The whole cleaning process is completed in no time.