60 Days In Season 7: Renewed or Canceled? 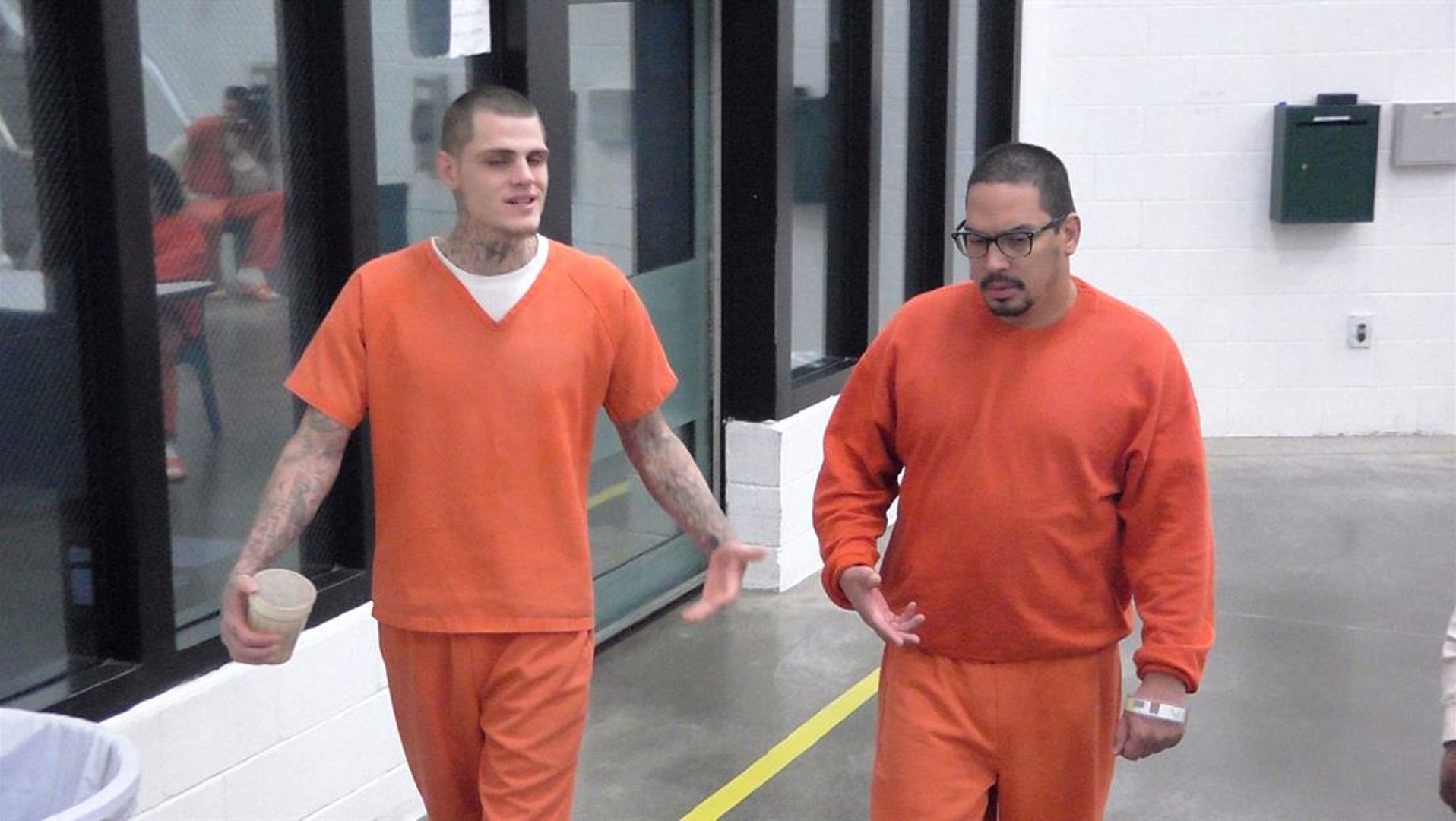 ‘60 Days In‘ is an A&E original documentary series that follows a group of volunteers as they turn into undercover prisoners at a county jail. They aim to provide us with an unprecedented look into the system’s flaws and in-house politics. This intriguing concept has never been explored anywhere else, which is why the show has done wonders since its premiere in March 2016. From Indiana to Atlanta and from Arizona to Alabama, the producers have traveled everywhere to ensure six successful installments. So now, let’s find out about the possibility of season 7!

’60 Days In’ season 6 landed on January 2, 2020, on A&E, with the season ending its extended 18-episode run on April 30, 2020. We say extended because the installment was supposed to come to a close following a total of 10 episodes on March 5, 2020. Yet, because the officials weren’t satisfied with the initial outcome, they decided to do Phase Two by adding additional participants into the Etowah County Detention Center in Alabama for approximately 30 days, leading to six more plot episodes and two aftermath ones. Each chapter in the sixth installment has a running time of 40–50 minutes and reveals new and tricky information.

As for the seventh season, here is the deal. Neither the showrunners nor A&E executives have confirmed whether the reality series has been officially renewed for season 7 or canceled, but some reports claim it’s the latter. The past three seasons followed a pattern and premiered in January 2018, 2019, and 2020, respectively. Thus, we believe that a lack of updates by early 2021 strengthened the assumption of a cancelation. With that said, a reason for the delay may be the COVID-19 global pandemic, which made filming in every space, let alone a confined prison, difficult.

Until the executives verify anything, the presumption of ’60 Days In’ being on a hiatus seems more appropriate, especially considering the acclaim it has received in the past for its drama, tension, and conflicts. After all, one of the most significant factors that determine whether a production gets regenerated or not is its former seasons’ ratings and viewership, which has largely remained steady for this A&E show over the years. If it does receive a green light soon, we can expect ’60 Days In’ season 7 to release sometime in Q3 2022.

Since ’60 Days In’ features a different county jail each season, there is no fixed cast for this series. For instance, in season 5, we met Steve, Brooke, David, Abner, Jazmyn, Vivian, and Mark during their incarceration at Arizona’s Pinal County Jail. But in season 6, we moved to Alabama’s Etowah County Detention Center, where we followed the journey of volunteers Alex, Ashley, Dennis, Jacob, Jennifer, Matt, and Shanese. Tony came in later on, with Heather, Vanessa, and Donovan joining him during the extension. In short, if season 7 gets made, it will likely feature a completely fresh batch of volunteers, inmates, and correctional officers.

If the show returns, ’60 Days In’ season 7 will follow the same format as the previous installments and have zealous individuals step into jail to serve as undercover operatives for up to two months. They will try to simultaneously outwit and gain the trust of the actual inmates to gather proof regarding illegal activities within the four walls. It can be about contrabands, gangs, rivalries, or anything else that the correctional officers are not privy to.

All the collected information will subsequently be used by the authorities to improve the system rather than anything else. Of course, because the entire operation is dangerous, the participants will be given code words and hand signals that they can use to alert the crew if they need to leave the facility for good.

Read More: Does the 60 Days In Cast Get Paid? How Much Do They Earn?