When Does 60 Minutes Season 53 Premiere? 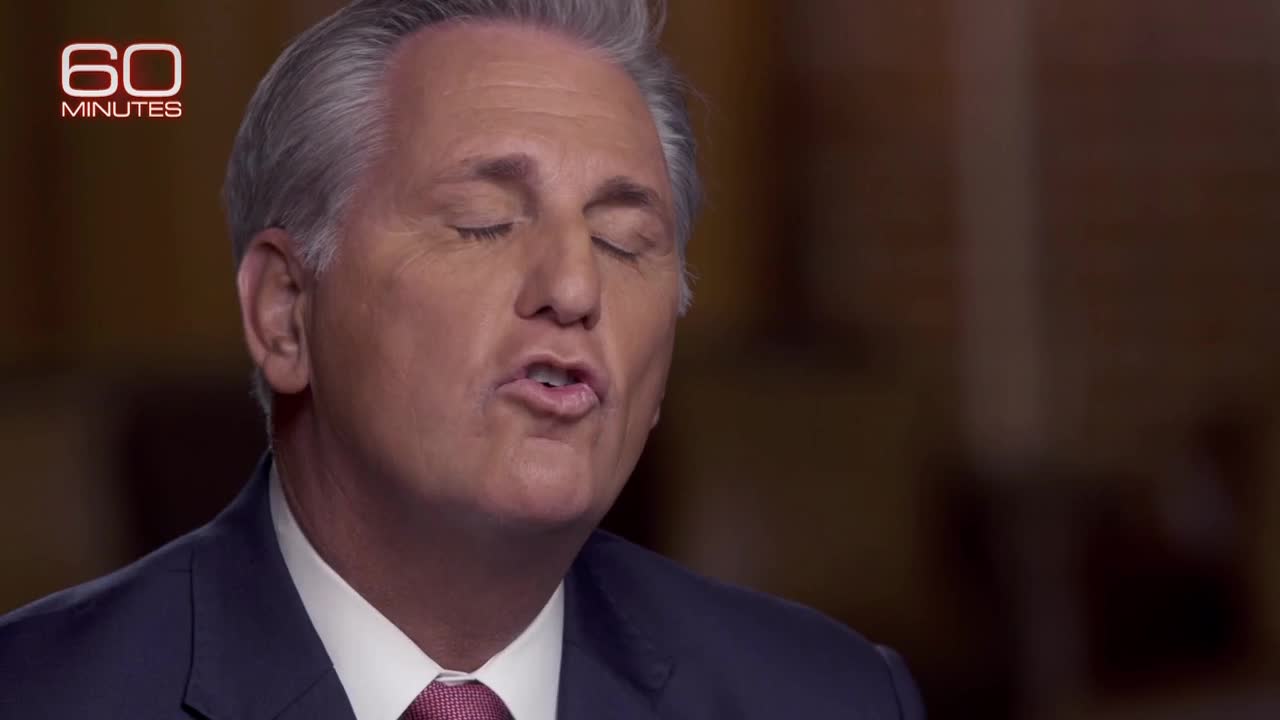 ’60 Minutes’, created by Don Hewitt, is an American television news magazine that originally landed on CBS in September 1968. What sets this series apart from other news broadcasts is its unique reporting style. The episodes follow a format that uses reporter-centered investigation. One of the most esteemed news magazines on American primetime tv, it has spanned a remarkable run of 52 seasons to date. And the answer to whether it will be renewed for another iteration is a no-brainer. This venerable series remains a Sunday night staple on the channel. So, let’s come straight to the details of ’60 Minutes’ season 53 release date.

Owing to its long run, ’60 Minutes’ has seen several changes in its featured cast. The current hosts include Lesley Stahl (who is also the co-editor), Scott Pelley, Bill Whitaker, and John Dickerson. The part-time correspondents making regular appearances in the episodes are Anderson Cooper, Norah O’Donnell, Sharyn Alfonsi, and Jon Wertheim. The entire roster of the aforementioned stars will be seen making a comeback for season 53.

’60 Minutes’ comprises segments that combine a mix of hard-hitting “investigative reports, interviews, feature segments, and profiles of people in the news” — as outlined by CBS. The news magazine has won multiple Emmy Awards, as well as, 15 Peabody Awards. Each episode showcases three long-form news stories without using any superimposed graphics. The stories are introduced with the help of a background that is similar to the pages of a magazine. The show carries out its own investigations and research on news broadcasted by other sources. Moreover, the journalists never share screen presence with each other, resulting in more personal touch with the viewers.

Season 52 sticks to the same format and brings in several subjects, covering a wide range of topics. We have stories about The Impeachment Inquiry into President Donald Trump, Crown Prince Mohammad Bin Salman of Saudi Arabia, the sharks of New England, serial killer Samuel Little, rising tensions in Hong Kong, a Yazidi woman who won a Nobel Peace Prize, psychedelic drugs, and the anti-Semitic attack at a synagogue in Pittsburgh. There are discussions with Christine Lagarde about the global economy, Presidential candidate Joe Biden, Russian personality Maria Butina, and the CEO of J.P. Morgan Chase Jamie Dimon, among many others. Season 53 will bring in several other intriguing news segments that shed light on the current international scenario.