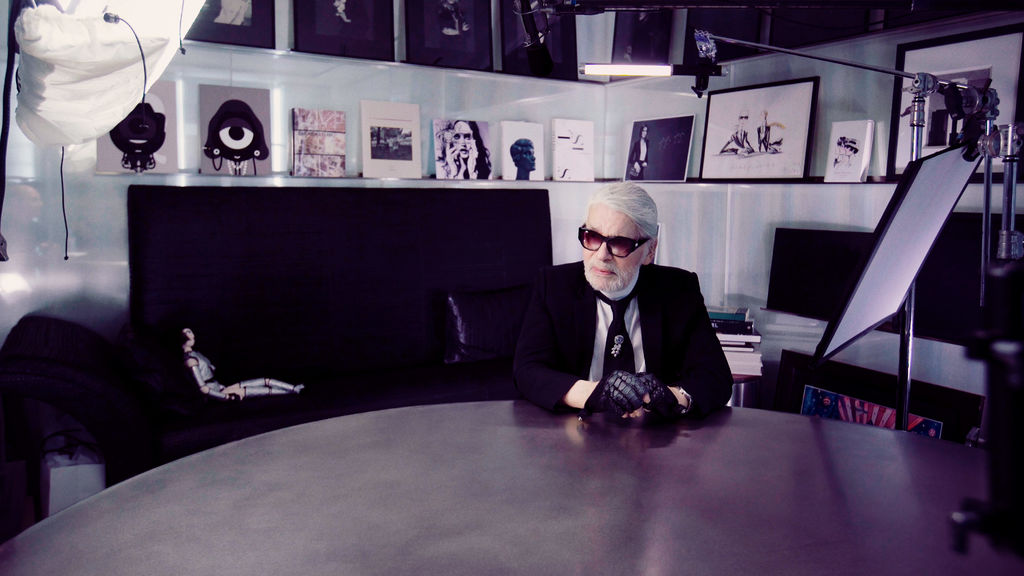 Until quite recently, what considered to be the definitive face of Reality TV in the 21st century was ironically also the stuff of artifice – things on literal stages, such as lazy modernizations of reality game show formulae, and also, never to forget, the several hundred talent hunt shows that cropped up and spread like wildfire through the national and local networks of every magnitude. While this conception of the whole reality TV genre has now become archaic, and the 2019 Reality TV at least attempts to be vastly different from that garb of staged reality, the fruit does not fall too far from the tree. Even what we think of as shows that documents ordinary lives and moments are often staged or at least semi-moderated to have certain narrative backbone to its script (or non-script, as it also fancies distinguish itself under the category of ‘unscripted television’). Whether or not this is desirable is immaterial to our argument – the point we aim to put forward is that, under the requirement of at least some degree of polish, much of what we see on reality TV are finished products of production work that we almost never get to see or hear of. The cast of the show includes the on-screen stars, and the writers and creators only get scanty and sparse spots of recognition: one Emmy nomination here, a couple of small mentions along the speeding credits scene there.

You will recall the recent Oscars debacle of 2019, where the directors had decided that the Oscar awards for cinematography, film editing, and makeup would be handed out during ad breaks, under pressure to shorten runtime from ABC. This age-old tendency to privilege on-screen performance over off-screen toil sometimes becomes clear when public image fiascos such as these happen – and perhaps as something of a reprisal, thankfully, at least entry from reality TV (if not more) has turned its attention towards all things that go on behind the stages. Granted, it does not wade the waters of off-screen work on filmmaking, but ‘7 Days Out’ still hammers home one point: all great conventions and symposiums – be it of entertainment or otherwise – are the fruit of a great collaborative effort from a team of organizers at the backstage. The six-episode first season of the documentary show premiered on December 21, 2018, on Netflix.

7 Days Out is true to the spirit of what reality TV is defined as in one aspect more than others: it does not have any ensemble cast or even a working cast at all. The show also averts the usage of a third-person narrator for the most part, and its documentary-style narration is done through confessionary segments from persons of interests or input from pundits and the concerned organizers of the events themselves – often placed as a commentary on top of panning shots that scouts out various scenes of the actual convention – both when its organization is a work in progress and when it actually commences. This means there is virtually no cast at all, and the people who will act as the host figures in each episode will usually be one of the organizers (which is only proper, given their in-depth experience about these specific conventions).

7 Days Out Plot: What is it about?

Each episode of 7 Days Out takes up one particular popular landmark event – such as a Chanel couture show, the Kentuck Derby, or a League of Legends tournament – and then traces back the date to 7 days before the actual event to take a detailed look behind the scenes into how the event is organized and the logistics of various departments assessed and acted upon by the organizers.

7 Days Out Season 2 Release Date: When will it premiere?

Although there are many different events and conventions that the show can go on to document in another season like the first one (possibly the most high-demand examples include the Golden Globe awards and Comic-con). That said, it is yet to be officially renewed, and the release date is TBD by the book. We will, however, be constantly monitoring the renewal status of the show so that we can let you know at the earliest occasion in case any reliable news breaks regarding the release dates or details of a possible second season. At this point, season 2 of 7 Days Out is most likely to make an appearance on Netflix’s December 2019 slate. So don’t forget to keep a tab on us to stay updated about the release dates for 7 Days Out Season 2!

7 Days Out does come off as promising as per reviews and ratings so far, it cannot be said with any certainty how soon or whether the show will get renewed. Since there is no news on the upcoming season, likewise production for a follow-up season might not have started yet in any capacity. This is a great opportunity to get up to speed and dig into the show by streaming it on Netflix. If you want a head start into the debut season, or want to get a taste of what the show is like beforehand, you can watch the official trailer for it here.