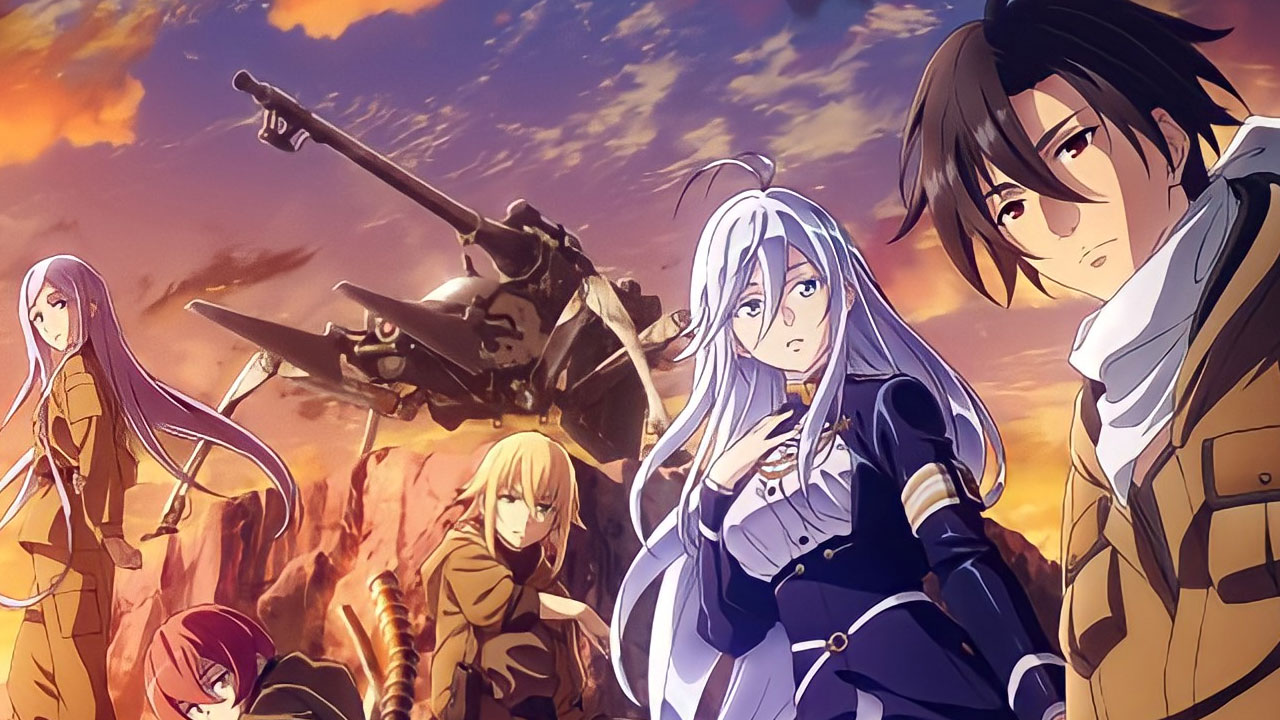 86′ or ‘Eighty-Six’ is a science fiction military mecha TV anime that is based on the light novel series of the same name written by Asato Asato and illustrated by Shirabii. The series follows the military struggle between the Empire of Giad and the Republic of San Magnolia as they try to compete for dominance. After the Republic suffered massive casualties in the early stages of the war to the Empire’s autonomous mechanized Legions, they also managed to develop their own autonomous units after years of effort. The government now claims that war is just a bloodless struggle between the technological advancements of the two political powers. Still, the citizens are unaware of the bitter truth behind the propaganda.

Republic uses its Colarata minority as pilots of the so-called autonomous drones while hiding their sacrifices from ever getting the respect and honor that it deserves. The first season of the series premiered from April 11, 2021, to June 20, 2021. Here’s everything you need to know about the upcoming episode of the show.

86 Season 2 Episode 3, titled ‘Glad to Be Here,’ is all set to premiere in Japan on October 17, 2021. It will air on Tokyo MX, BS11, GYT, GTV, ytv, and CTV at various times. The series is animated by the collaborative effort of Studio A-1, Aniplex, Kadokawa, and Bandai Spirits. Nobuhiro Nakayama serves as the producer while Toshimasa Ishii helms the directorial team.

Where to Stream 86 Season 2 Online?

’86’ season 2 (or part 2) is accessible for streaming on Crunchyroll. People with a subscription can head here to watch the show with original Japanese audio and English subtitles. The latest episodes of the anime are also accessible on VRV. In Southeast Asia, the series is available on iQIYI and Bilibili.

In episode 2, Shin and his friends deal with their internal conflict after completing one month as the Federacy citizens. In the last few weeks, they have spent most of their time adjusting to their new home. The freedom to choose what they want to do and the equal treatment in the eyes of the law is an alien concept to them after being subjected to countless atrocities by the Alba community of the Republic of San Magnolia. While they enjoy all that their new country has to offer and also make friends there, they never truly feel at home.

Instead of adjusting to the feeling, they instead decide to be honest with themselves and inform Ernst that they will return to the battlefield where they have lost so many comrades. Although Ernst is not happy with their decision, he only requests them to join Special Officer’s Training School and become officers before they do what they have planned. Frederica finally talks openly about her royal ancestry and confesses to Shin that she is the Last Empress of Giad and her real name is Augusta Fredrica Adel-Adler.

She also reveals that she has the power to see the past and future of the people that she encounters and asks for his help to free her knight, Kiriya. In episode 3, Shin and his friend will begin their training at the Special Officer’s Training School in order to fulfill Ernst’s wish and become officers. Meanwhile, Lena will plan to do everything within her power to find more about her lost comrades.