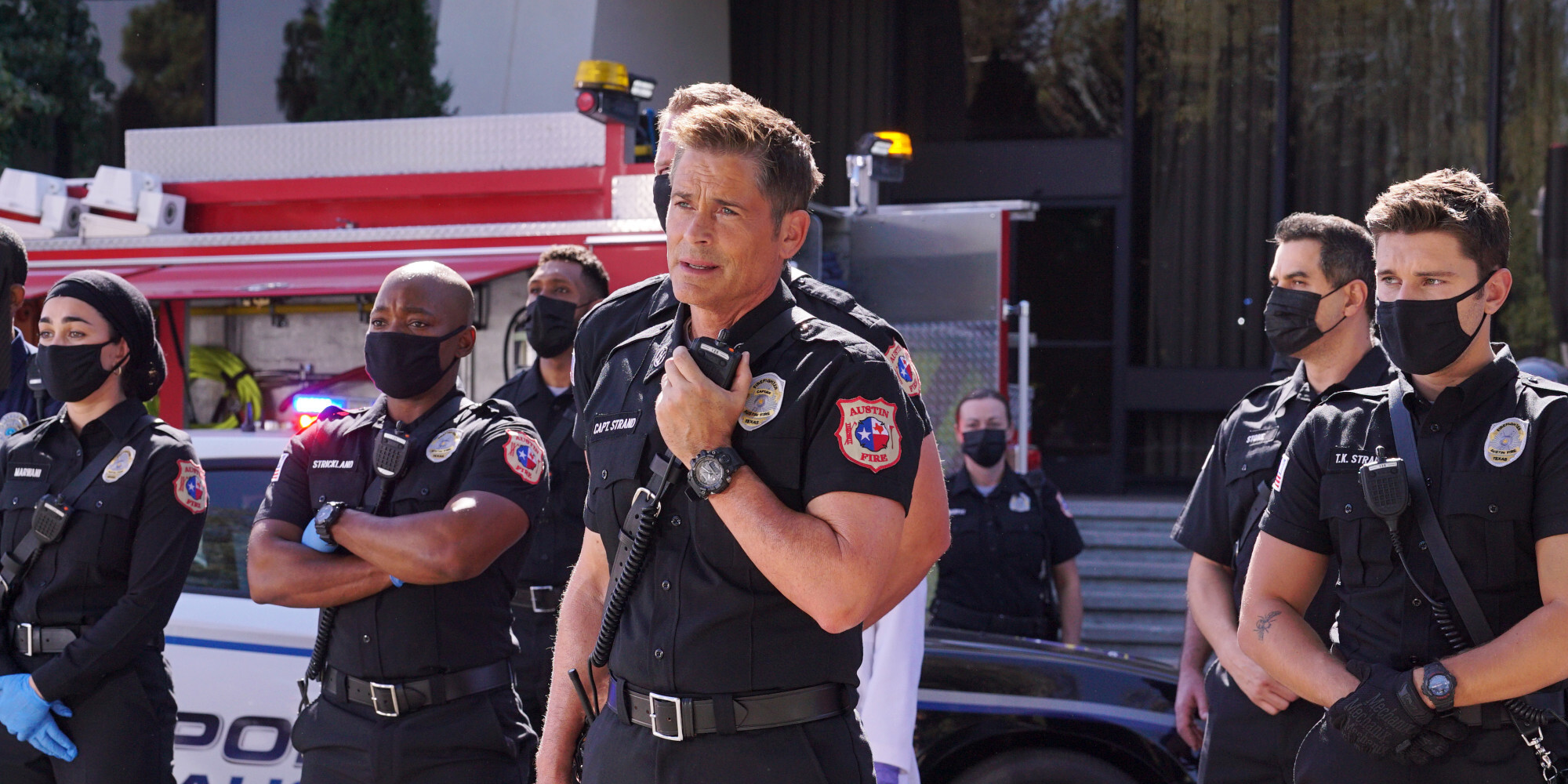 Originally released in January 2020, ‘9-1-1: Lone Star’ is a procedural drama television series set in Austin, Texas. It revolves around Owen Strand, a firefighter captain from New York City, who moves to the Lone Star state with his son TK. The show also throws light on the Police department and Emergency Medical Services of the fictional station 126. The show is created by Ryan Murphy, Brad Falchuk, and Tim Minear, who are also responsible for conceiving the parent series ‘9-1-1.’ Since its premiere, the show has earned a lot of praise for being a solid follow-up to the original series.

The charismatic and diverse cast has also drawn appreciation from critics and viewers. Although a few viewers feel that the emergencies in the show could have been more interesting, they are more than happy to continue watching the action series. It faced some backlash from the local film industry in Texas as the series is filmed in Los Angeles, despite Austin having the required infrastructure to support the production. But all in all, the Texas-based spin-off is an enjoyable watch, and fans are eagerly waiting for news about a potential season 3. So, will we get another round? Here is all that you need to know!

As far as the third season is concerned, here is what we’ve learned. On May 17, 2021, Fox ordered the third round of the show, along with the fifth season of ‘9-1-1.’ The announcement came a week before the final episode of season 2 was aired. While the original series became the network’s most-watched scripted show with an average of 6.5 million viewers, ‘9-1-1: Lone Star’ came in second with 5.5 million viewers.

🔥 THIS JUST IN! 🔥#911LoneStar is hittin' your screens for Season 3. pic.twitter.com/aAl3GTKoCg

Although Fox did not give an exact release date, the series is slated for a midseason release just like its first two installments. Due to COVID-19 related delays, ‘9-1-1’ season 4 was pushed to air in January 2021 instead of September 2020. But since Fox is trying to revert to its usual schedule, the parent series is expected to premiere in Fall 2021, and ‘9-1-1: Lone Star’ will most likely continue its January to May run in 2022. This way, the network can keep airing a procedural series continuously rather than airing them back-to-back. Therefore, we can expect ‘9-1-1: Lone Star’ season 3 to release sometime in January 2022.

Fans were disappointed to see that Liv Tyler (Michelle Blake) did not return to reprise her role in the sophomore season. Her character was temporarily written out of the storyline since she could not join in due to issues related to family and travel during the pandemic. The actress had been commuting from London to LA to film the series. However, she may return in the upcoming season if things look better, especially since she has signed a multi-year deal for the Fox drama. We might also see some additions to the cast.

In the second season of the series, the emergency responders of Firehouse 126 not only have to deal with life-and-death situations at work but also shocking and surprising events in their personal lives. While Grace and Judd get into a potentially fatal accident, they learn that Grace is pregnant with their child. Owen’s relationship with Gwyneth goes through its highs and lows. By the end of season 2, we see that Tommy struggles to put up a brave front amid the shock of her husband’s unexpected death. In the final episode, Austin is subjected to a terrifying dust storm.

The third season will see Station 126 continue to handle emergencies in Austin. After the death of Tommy’s husband, life is likely to take a whole new meaning for her. We might also get to know whether Owen’s health remains in good condition as he recovers after the removal of the last bit of cancer tumors in the eleventh episode of season 2. In many ways, life has changed for Grace and Judd, and we will learn where they are headed in the third season. Fans can also look forward to another crossover event with ‘9-1-1.’