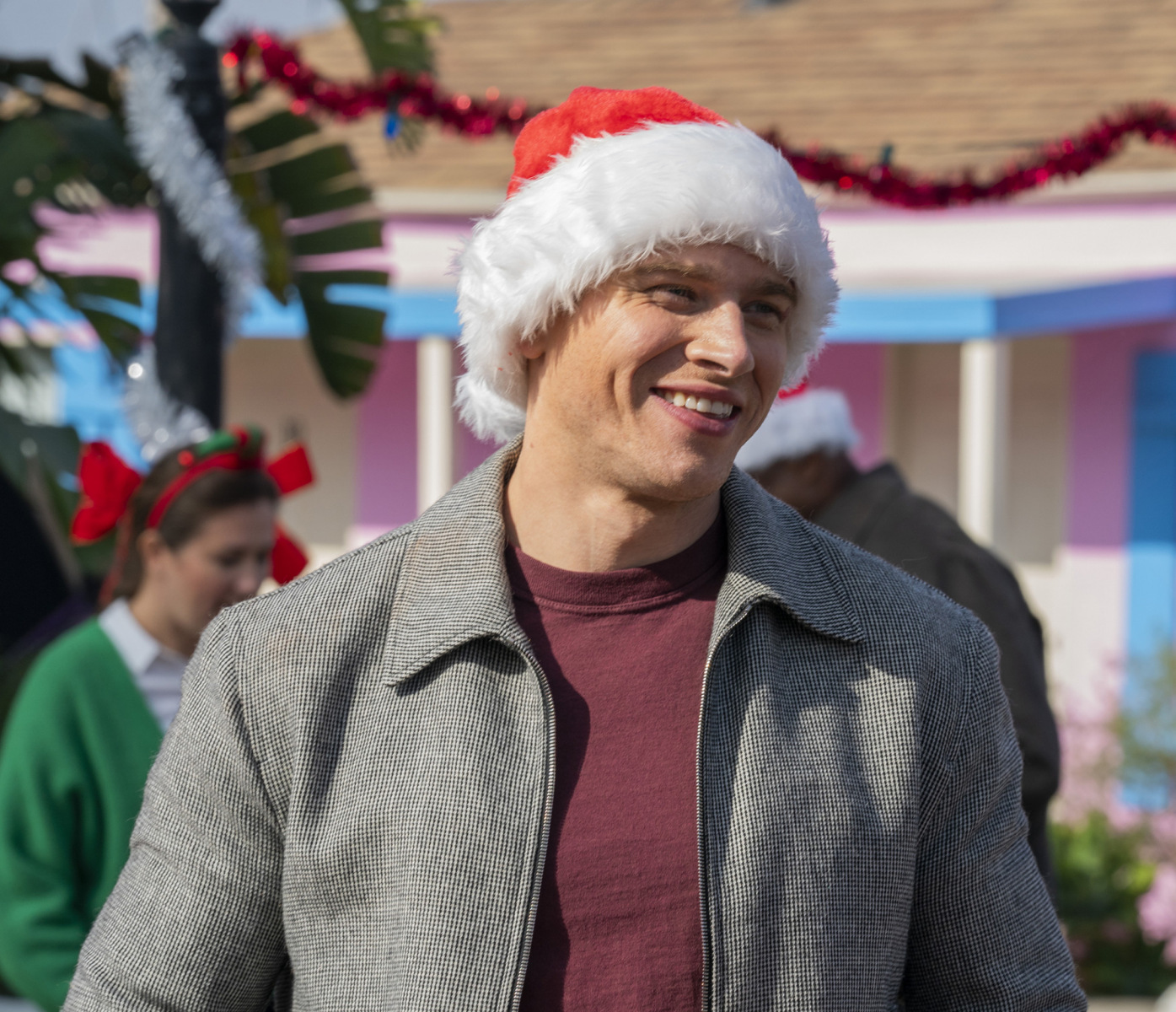 In the latest episode of ‘9-1-1’ season 5, as Christmas approaches, the 118 saves lives just like any other day at the station. There is a man meeting with a trolley accident, a girl falling through the elevator shaft, an old woman separated from her daughter, and a father almost losing his life. Eddie faces problems at home, and Buck proceeds to comfort him. The episode has been outlined in the recap. Now, we’d like to share everything that the upcoming episode could reveal!

‘9-1-1’ season 5 episode 11 is set to premiere sometime in March 2022 on Fox. The show will return from a long winter break, after which we can expect new hour-long episodes to land every Monday.

You can watch the eleventh episode of ‘9-1-1’ season 5 on Fox. Moreover, you may be able to stream the episode on Fox’s official website and the Fox Now app. If you are looking to live-stream it, you can use platforms such as DirecTV, Hulu+Live TV, YouTube TV, Sling TV, Fubo TV, and Xfinity. Additionally, the episode is likely to be available on Hulu. You can also watch the latest episodes on-demand on Vudu, Amazon Prime Video, Microsoft Store, Spectrum, and iTunes. Those who want to catch up on the previous installments of the series can do so on Google Play.

The eleventh episode may follow Eddie as he prepares to depart from the 118. Despite his love and devotion to his job, as Carla reminds him, he may still stick to his decision considering he has a child to parent singlehandedly. Christopher’s mental health has steadily declined over time, and his fear of losing Eddie has only intensified. So, it makes sense for Eddie to make a decision as such. Apart from that, the upcoming episode might dive deeper into Chimney and Maddie’s ongoing arc. Here’s a promo that is guaranteed to get you excited for what is to come!

The latest episode, titled ‘Wrapped in Red,’ starts with Athena tackling a man who has just been caught indulging in bigamy. His wife finds him spending Christmas with another family, which in turn infuriates his clueless second wife. On top of that, he accidentally gets hit by a trolley, and a few moments later, his angry wives take him to the hospital. Elsewhere, Melia presents her work crush with tickets to Philharmonic Orchestra. However, she misinterprets his silence as rejection and then mindlessly falls through the opened elevator door. Later, Melia’s crush confesses that he has always had a crush on her while she recovers on a hospital bed.

The next case follows Mrs. Phyllis, who calls the 118 every year during the holidays. Athena tells her that her phone calls count as misusing 9-1-1 but then ends up helping the old lady reunite with her estranged daughter. The 118 subsequently discovers a father landing himself into a serious accident that causes everyone to evacuate the apartment building where he lives. His wife and son wait for him to get better as their Christmas Eve turns into a sad one.

Even in the Diaz home, Christopher is clearly disturbed by something which saddens Eddie. When he expresses his grief in front of his colleague, Buck deduces that Christopher misses his mother. Later, Christoper admits that he is terrified of losing another parent. Although the 118 is swamped with rescue missions, they still manage to set up an intimate Christmas celebration replete with decorations, food, and gifts. There, Eddie ends up announcing his retirement from the 118.