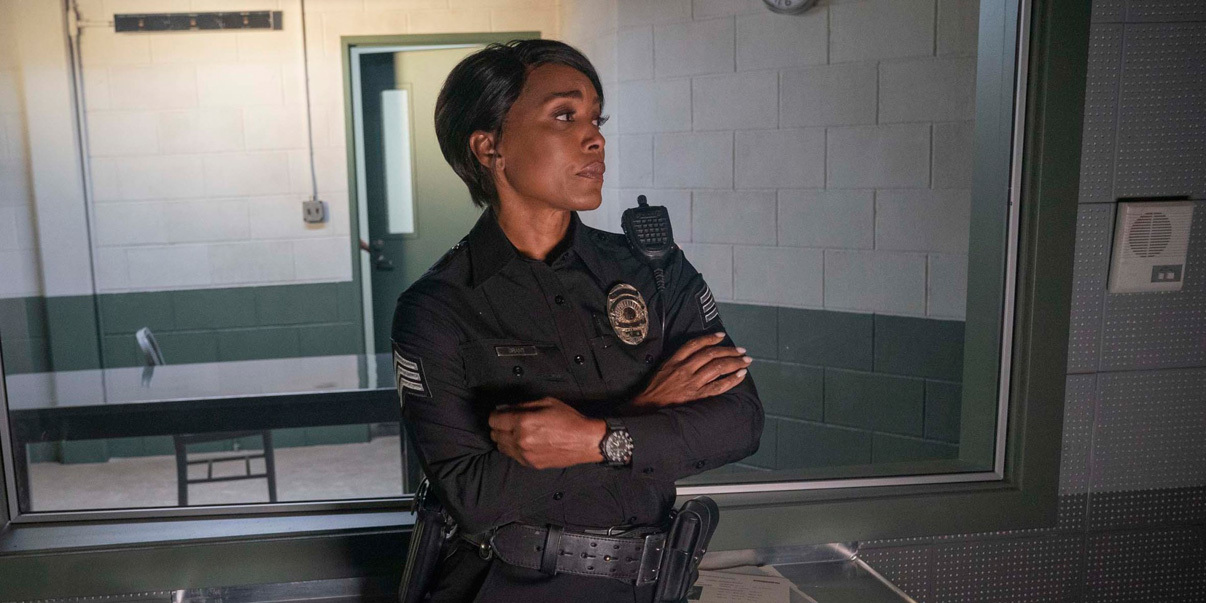 In the second episode of ‘9-1-1’ season 5, the team at Station 118 attempts to rescue several people left in utter agony because of a blackout taking over the entire city. Athena informs Ransone about Jeffrey’s disappearance, as the latter seems to be looking for his next victim. Meanwhile, Eddie is in a rocky phase of his relationship. Our recap will give you more information about the events that take place in episode 2. Now, here is all that the third episode could reveal!

Cable users can watch ‘9-1-1’ season 5 episode 3 on Fox at the aforementioned date and time. You can also stream it on Fox’s official website or the Fox Now app. The latest episodes of ‘9-1-1’ can be streamed live on YouTube TV, SlingTV, Fubo TV, DirecTV, Hulu+Live TV, Xfinity, and Spectrum. Those who have a subscription to Hulu can watch the latest episodes here. Moreover, you can watch the upcoming episode by purchasing it on Vudu. If you want to catch up on the previous seasons, you can do so using on-demand services such as Google Play, iTunes, and Amazon Prime Video.

In the third episode, titled ‘Desperate Measures,’ the blackout will initiate some intense and life-changing moments on the show. Athena will frantically look for her family, realizing the high stakes of the situation. Eddie has been suppressing his emotions trying to be a good boyfriend to Ana, but his heart tells him otherwise. Based on that, Eddie might make a decision that could change the course of his life. Maddie’s condition could push her to take control as her actions almost took her daughter’s life. Here’s a promo for a better idea of what to expect from episode 3 of season 5.

In the second episode, titled ‘Desperate Times,’ an explosion causes a blackout in LA. Detective Ransone wakes up at the hospital as Athena updates him on Jeffrey Hudson, who is still on the loose. Jeffrey is revealed to be huddled up at Michael’s place, the only house in the neighborhood unaffected by the power cut. A few minutes later, Athena shows up and realizes that Jeffrey has kidnapped Harry, who was playing a game with him. Meanwhile, Maddie accidentally falls asleep while bathing Jee-Yun, who almost drowns. But a few seconds later, she pulls her out, terrified of what just happened.

Elsewhere, Eddie discloses that his fast-moving relationship with Ana triggered his panic attack. Buck advises Eddie to tell Ana the truth about how he feels. The first responders in LA also conduct remarkable rescue operations as the blackout continues to reign over the city. They save two paramedics stuck in a helicopter and tend to an animal attack at the LA Zoo. With regard to that, Buck takes over “animal control” as Bobby and Hen rescue a man from an alpaca.