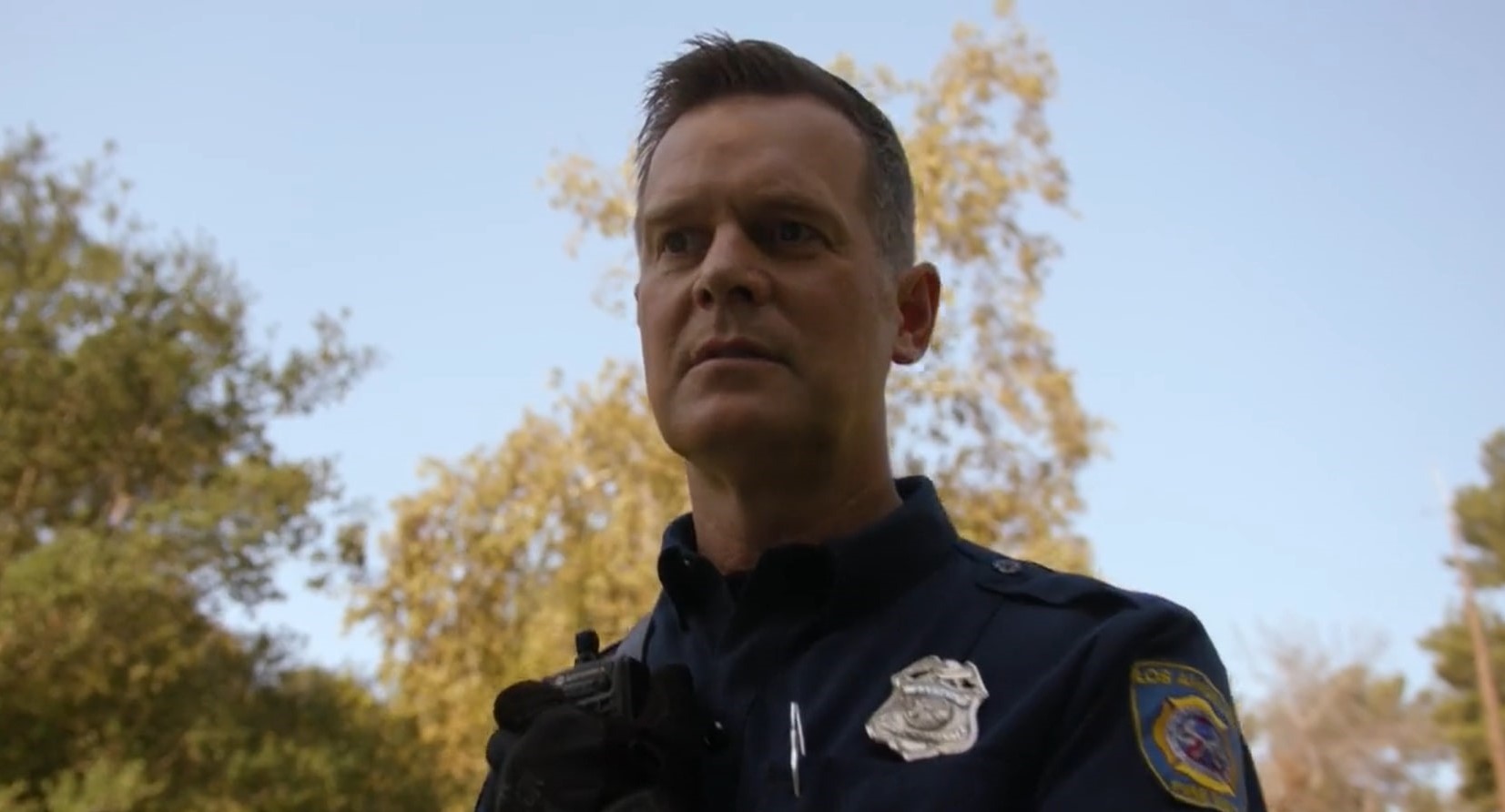 The latest episode of ‘9-1-1’ season 5 focuses on Athena trying to navigate through her problems in the family as Harry is unwilling to talk to her. A guilt-ridden Buck, on the other hand, decides to leave the station. Chimney hasn’t returned, and we don’t know if he has found Maddie yet. You can learn more about episode 5 if you read the recap at the bottom. Now, you can go through everything we know about the upcoming episode here!

We’re sad to let to know that the show is slipping into a two-week long hiatus. So ‘9-1-1’ season 5 episode 6 will release on November 1, 2021, at 8 pm ET on Fox. New hour-long episodes of the show will then continue to air on the network on a weekly basis, every Monday.

Cable users can watch ‘9-1-1’ season 5 episode 6 on Fox at the aforementioned date and time. You can also stream it on Fox’s official website or the Fox Now app. You also have the option to watch the latest episodes of ‘9-1-1’ live on YouTube TV, Sling TV, Fubo TV, DirecTV, Hulu+Live TV, Xfinity, and Spectrum. Those who have a subscription to Hulu can watch the latest episodes here. Moreover, you can watch the upcoming episode by purchasing it on Amazon Prime Video, iTunes, Microsoft Store, or Vudu. If you want to catch up on the previous seasons, you can do so by using Google Play.

Episode 6, titled ‘Brawl in Cell Block 9-1-1,’ will feature another day in the lives of the 118 as they answer a fire emergency at a prison. It will soon be taken over by a riot, as a result of which Bobby and the 118 will rush to settle the chaos. In the process, they will land in massive trouble. Meanwhile, Athena and Michael will continue to face parenting issues as Harry struggles with PTSD.

In the fifth episode, titled ‘Peer Pressure,’ Buck is still disappointed about Chimney’s dramatic exit as well as Maddie’s alarming disappearance. His fear and anxiety reach a point where he chooses to quit, which is why he has left Ravi in charge of the station. Before things can proceed, Buck teams up with Eddie while Chimney cooperates with Hen to work on a mission. Meanwhile, Harry feels defeated after his recent encounter with Jeffrey, and he chooses to deal with it by hiding out at May’s, where he feels comforted.

As soon as Athena, Michael, and Bobby reach out to Harry, he immediately switches to his traumatized self. Athena ultimately makes up her mind to see a therapist. Back at work, May continues to feel threatened by Claudette’s presence, and Harry advises May to stand up for herself. He finds a hit piece on Athena, which scares him while the lady of the hour is busy saving the day. She is ready to talk to Claudette, hoping to resolve matters between her and May. Besides that, the team rescues a man who overdoes his exercising regime.