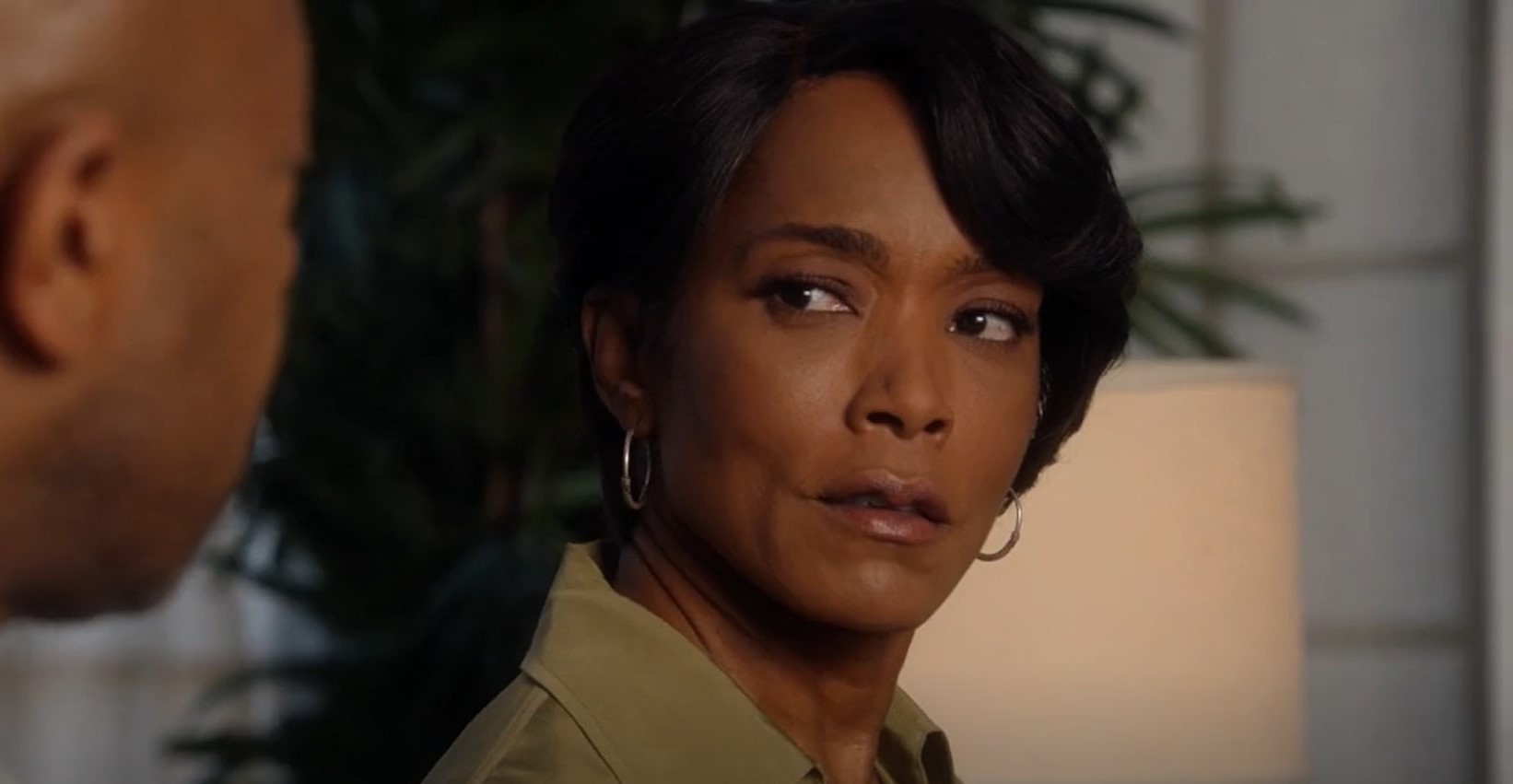 In this week’s episode of ‘9-1-1’ season 5, Buck makes a startling declaration owing to his guilt for having disappointed Chimney. His teammates try to console him, and later, he receives a call that changes everything. Claudette and May continue to face workplace conflicts until an emergency call comes in. Harry lashes out at Athena and Michael as they fail to alleviate his trauma. Curious readers can go through the recap we have written at the bottom. Now, we’d like to update you with all the details important to episode 6!

Unfortunately, fans will have to wait for two weeks to watch the next episode of their favorite show. Instead of next week, ‘9-1-1’ season 5 episode 6 will release on November 1, 2021, at 8 pm ET on Fox. New hour-long episodes of the show usually air on the network on a weekly basis, every Monday.

Cable users can watch ‘9-1-1’ season 5 episode 6 on Fox at the aforementioned date and time. You can also stream it on Fox’s official website or the Fox Now app. You also have the option to watch the latest episodes of ‘9-1-1’ live on YouTube TV, Sling TV, Fubo TV, DirecTV, Hulu+Live TV, Xfinity, and Spectrum. Those who have a subscription to Hulu can watch the latest episodes here. Moreover, you can watch the upcoming episode by purchasing it on Amazon Prime Video, iTunes, Microsoft Store, or Vudu. If you want to catch up on the previous seasons, you can do so by using Google Play.

Episode 6 of ‘9-1-1’ season 5 is titled ‘Ghost Stories.’ In the upcoming installment, we will see team 118 rush to save a man who has unusual claims about himself. The second matter will possibly be associated with paranormal activities taking place at a home where one of the members might be a ghost. Hence, the harbingers of “spooky season” are here, and the team needs to protect the civilians and save themselves from possible danger as well.

Meanwhile, Hen will encounter a person from the past while Athena and Michael will worry about their son having visions of Jeffrey. It seems like the little boy is spiraling into a darker place with every episode. Here is a promo that will give you a fair idea of what to expect from the sixth episode!

The stakes are high in the fifth episode, titled ‘Peer Pressure,’ as one of the members of team 118 almost loses their life. Buck’s family faces an awful crisis, but the firefighter is deeply invested in his work life, creating hell for Ravi. He tries his best to impress Buck, but it is impossible to elicit even a one-word compliment from him. However, he tells Ravi that he is ready after the probie proves himself during the examination of a meth lab explosion. Then, Buck reveals that he is taking a transfer, and Ravi would be the one filling in.

Buck has been blaming himself for Chimney’s ill-timed departure despite Buck’s teammates reassuring him that it has nothing to do with him. In the middle of the night, Buck and Taylor get a call from Maddie, who is not happy about Chimney coming to Utah. Buck hears a familiar noise on the other side of the call and immediately realizes where she is. Elsewhere, Harry blames Athena and Michael for the kidnapping incident, prompting the Sergeant to hit her own son. Michael is angrily stunned at his ex-wife.

At the call center, Claudette continues to butcher May’s existence by taking her calls and overshadowing her efforts to perform her job well. At one instance, May tries to forge a connection over a call with a caller who is suicidal, which sends Claudette off the rails. Despite going against protocol, May ultimately ends up saving the girl’s life. The incident impresses Claudette and seemingly sows the seeds of friendship.