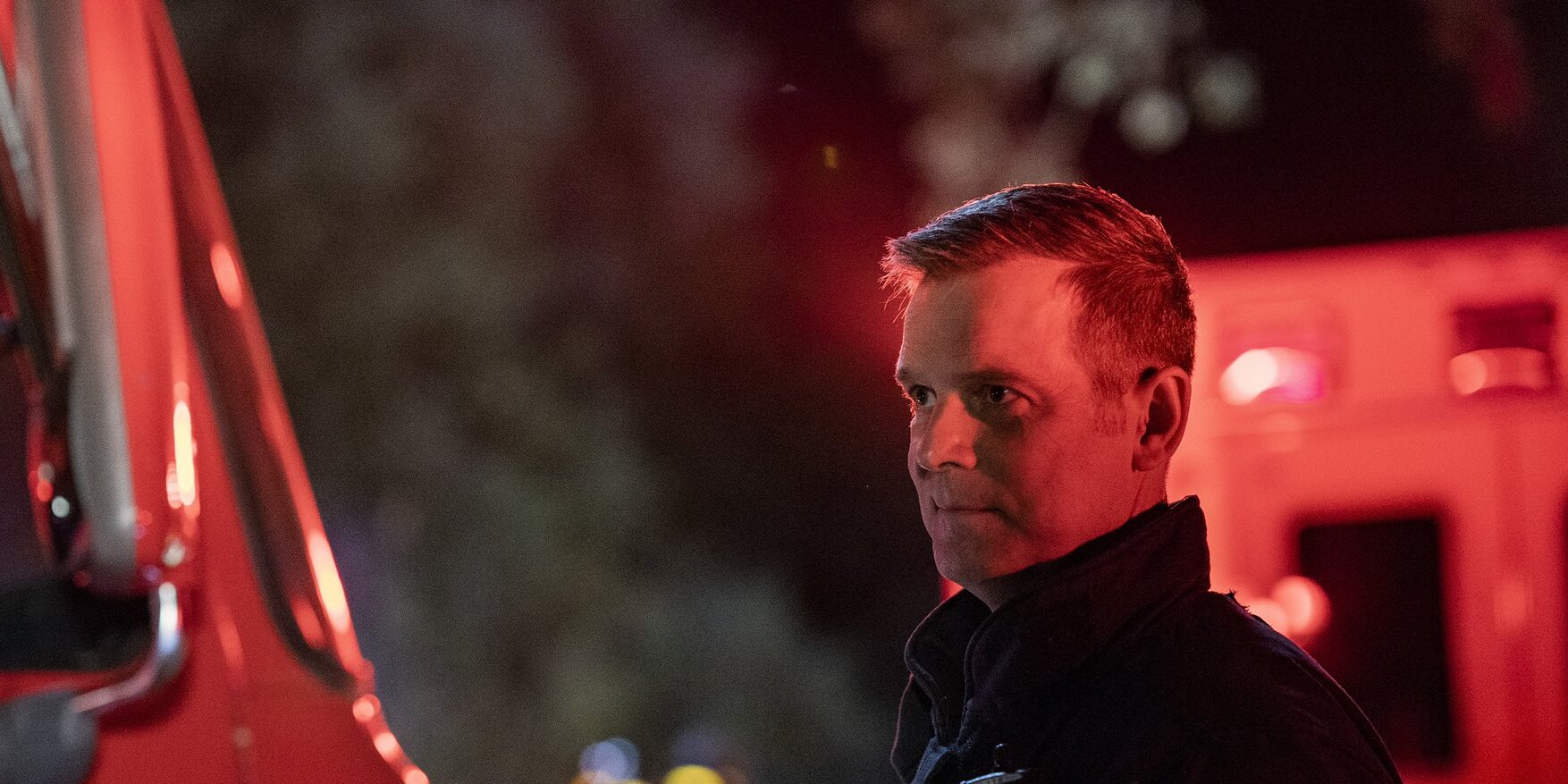 In the latest episode of ‘9-1-1’ season 5, the case of a man who is supposedly buried alive only gets more and more convoluted. Several characters are compelled to face their past in a bid to move ahead in life. While Harry makes a significant breakthrough in the process of dealing with his trauma, there is an important shift in the dynamic between Karen and Hen. Our recap section will give you a better idea of the latest developments in season 5. And now, before the eighth episode of the current season hits the screens, here is all the information you will need!

‘9-1-1’ season 5 episode 8 is set to premiere on November 15, 2021, at 8 pm ET on Fox. Typically, new episodes land on the television network every week on Mondays. However, we may see some changes in the broadcast schedule for future episodes.

To watch the eighth episode of ‘9-1-1’ season 5 on cable, tune in to Fox at the date and time given above. Moreover, you can stream the episode on Fox’s official website and the Fox Now app. If you are looking to live stream it, you can use platforms such as DirecTV, Hulu+Live TV, YouTube TV, Sling TV, Fubo TV, and Xfinity. Additionally, the episode will be available on Hulu. You can also watch the latest episodes on-demand on Amazon Prime Video, Vudu, Microsoft Store, Spectrum, and iTunes. Those who want to catch up on the previous installments of the series can do so on Google Play.

Episode 8 of season 5 is titled ‘Defend in Place.’ In the new episode, Bobby, the firefighters of Station 118, and other first responders will have a lot of responsibility on their shoulders as an explosion at a hospital will demand their attention. As the squad will try to contain the damage, it will come to light that a doctor named David Hale is nowhere to be found.

As for Michael, the upcoming episode could mark the beginning of a new phase in his life as he will be seen making a life-changing decision. In short, the nail-biting eighth episode of the season will be an emotional rollercoaster. Here is a promo that will give you a glimpse of the events that are going to unfold in the new episode!

In season 5 episode 7, titled ‘Ghost Stories,’ the first responders of LA rush to help a man named Edgar, who calls saying that he has been buried alive in an unknown location. Buck, May, and the others finally manage to rescue him. But Edgar’s side of the story is only the tip of the iceberg. Although he might have been the victim in that particular situation, he is not all that innocent. It comes to light that he hired a person called Tom to kill his wife, Lizzie. However, Tom supposedly developed feelings for Lizzie and revealed Edgar’s plans to her. As Lizzie plans to turn the tables on her husband, she wants Tom to be the person to kill Edgar. But things go awry as Edgar survives the murder attempt.

The whole ordeal even takes Harry back to the time that he was abducted. Although he is clearly having trouble dealing with the trauma, he feels that he is not getting support from his loved ones the way he needs. But finally, a conversation with Ransone changes his perspective and puts him on the path towards healing. At the same time, Eva pays a visit to Hen to let her know that she is leaving town. Although it isn’t easy for Hen or her wife Karen to see Eva back into their lives, their interaction marks a new beginning for all of them.

We also get an update on Chimney who leaves no stone unturned in his search for Maddie. The new father takes his baby along with him as he goes to Boston hoping to find Maddie. There, he saves the life of another baby and bumps into an old friend, Eli. In this episode, Chimney begins to wonder if there is any point in looking for Maddie or is he simply chasing ghosts.