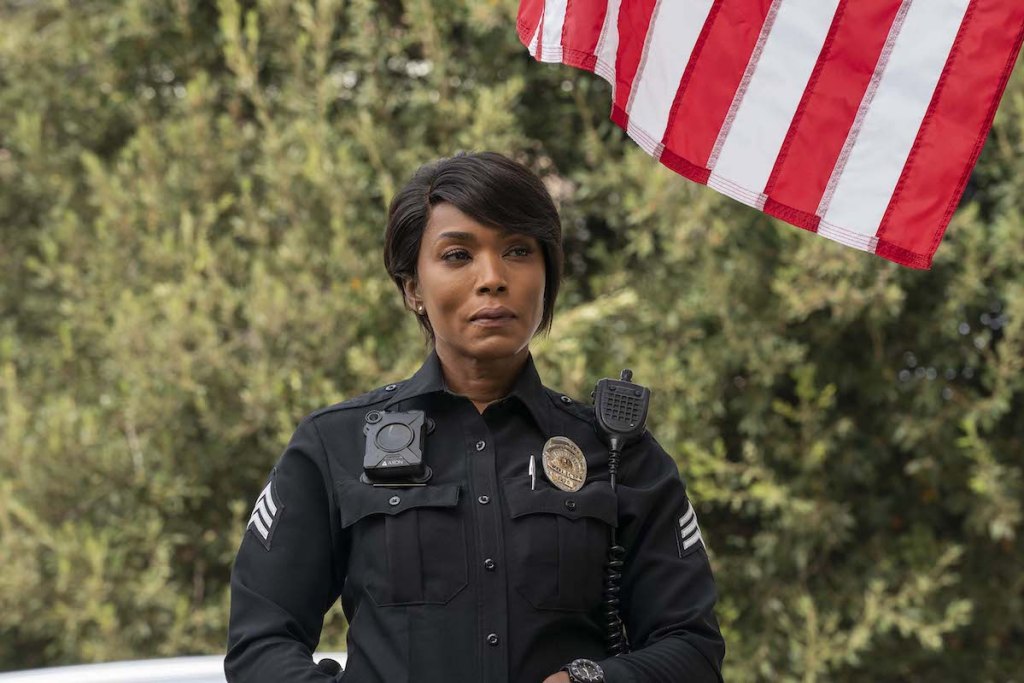 This week’s episode of ‘9-1-1’ season 5 highlights Michael and David’s blooming relationship, but an explosion at the hospital sabotages date night. David is unwilling to leave the hospital until she successfully completes her surgery. Michael waits for her outside with panic surging every moment spent in anticipation of her arrival. If you’re curious to know more, you can check out the recap at the end. In case you are wondering when the ninth episode will release and what we can expect from it, we have got you covered.

It is to be noted that the show has entered a two-week-long hiatus. So, ‘9-1-1’ season 5 episode 9 is set to premiere on November 29, 2021, at 8 pm ET on Fox. After that, new episodes will continue to land on the television network every week on Mondays.

To watch the ninth episode of ‘9-1-1’ season 5 on cable, tune in to Fox at the date and time given above. Moreover, you can stream the episode on Fox’s official website and the Fox Now app. If you are looking to live stream it, you can use platforms such as DirecTV, Hulu+Live TV, YouTube TV, Sling TV, Fubo TV, and Xfinity. Additionally, the episode will be available on Hulu. You can also watch the latest episodes on-demand on Amazon Prime Video, Vudu, Microsoft Store, Spectrum, and iTunes. Those who want to catch up on the previous installments of the series can do so on Google Play.

After a long break, the show will be back with its ninth episode titled ‘Past is Prologue.’ The 118 will be tasked with fixing a fatal mess as Bobby and the rest of the team rush to the site of an abandoned oil well. An explosion at the location will cause a massive sinkhole in downtown LA alarming the residents of the city. In the meantime, Athena will revive a cold case regarding a heist at a casino dating 30 years back. Buck will be overcome by a fear tailored around his declining relationship with Taylor, and Hen will encounter someone familiar to her mother, Toni. Here is a promo that might intrigue you even more!

Episode 8 of season 5, titled ‘Defend in Place,’ explores the different sides of Michael and David as a couple. Michael is even ready to tie the knot, and his urgency amplifies when David talks about spending a few months in Haiti for charity work. The upcoming grand proposal excites everyone as they assist Michael in putting together a romantic evening, but an explosion at the hospital derails his plan. As the hospital declares an emergency, everyone is asked to evaluate.

However, David is adamant about completing a surgery because of a promise made to the patient’s wife. Bobby tries to talk her into coming out by mentioning Michael, who is standing outside with a ring in his pocket awaiting his partner’s arrival. David completes the operation and manages to exit the building on time. Michael further shocks everyone by declaring he wants to tag along with David on his trip to Haiti. Even though his decision seems outrageous, he has his ex-wife Athena’s full support as she tearfully states that they will always be a family.

During the disaster at the hospital, Hen painfully witnesses a Stage 4 cancer survivor giving up his life to protect a nurse after failing to convince him to leave. Buck and Eddie focus all their attention on a little boy whose desire to protect his newborn baby sister’s life puts his own life in danger. We also see Claudette break down and Ravi reading out a dead man’s note to the nurse he rescued as the chaos slowly subsides at the hospital.