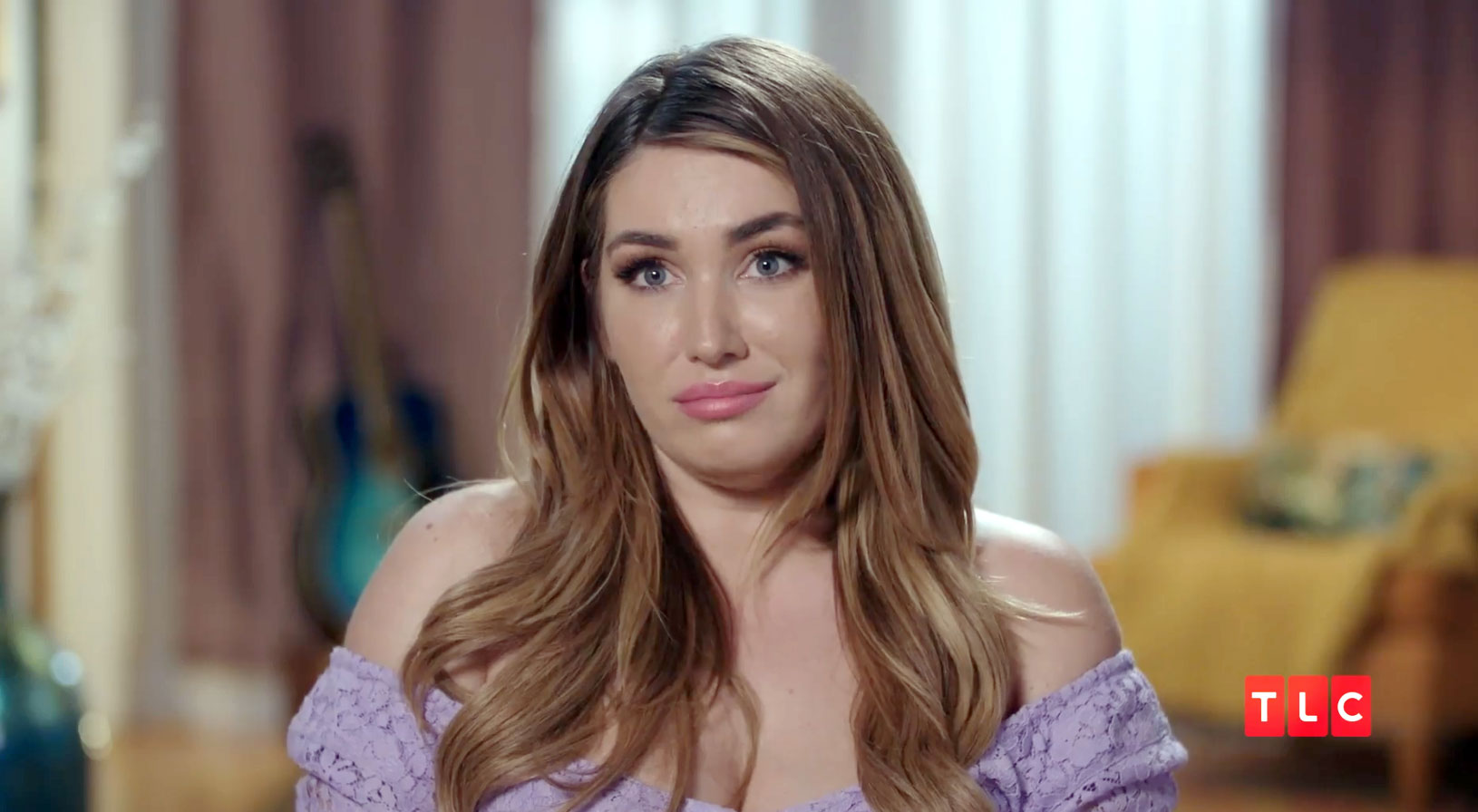 It seems everything has gone for a toss in this week’s episode of ’90 Day Fiance: Before the 90 Days’. The couples are saying their goodbyes and we see the lovers in tears as they lie and deceive to escape their partners. More on that later. Now, if you wish to know the streaming and airing details of the upcoming episode, you can go through this article that tells the whens and hows of ’90 Day Fiance: Before The 90 Days’ season 4 episode 13.

You can watch ‘90 Day Fiance: Before The 90 Days’ Season 4 Episode 13 if you have a cable connection, by tuning in to TLC at the above time slot. You can also watch the released episodes online by logging into TLC’s official website.

The upcoming episode is called ‘The Pleasure Principle’. We see Geoffrey returning home and starting to settle down. Lisa and Usman have a massive confrontation while Ed departs from the Philippines. Avery and Ash spend some quality time with the latter’s son. Darcey decides what should be her priorities while Stephanie and Erika say their farewells. Yolanda seeks answers from Williams and David continues to try and trace Lana.

Varya rejects Geoffrey’s proposal as she believes they are moving too fast. In the confessional, Varya tells that she does not trust her partner totally. And this was expected, considering Geoffrey’s shady past. Avery accompanies Ash to meet his ex-wife Sian and their son Taj. Stephanie wants to come out before her parents and FaceTimes her mum. But she cannot gather courage. Erica is a bit crestfallen. David reaches the airport again to leave for Ukraine and look for Lana. Yet again, she makes an excuse about her nephew’s hockey games and avoids meeting him.

Rosemarie tells Ed that since he does not want any more kids, she is done with him. Ed is shocked. Varya and Geoffrey head to the airport for Geoffrey to go back to the U.S. David meets up with the PI Sergey, who advises him against moving forward with Lana. Ash and Avery meet Sian and Taj. Sian discusses with Avery alone and the former reveals that Ash was unable to express his emotions and so they had divorced a year back. This is contrary to Ash’s claims of being divorced a decade ago. Sian also tells that she won’t allow Taj to move to the US but Ash will have to visit him in Australia. Avery thinks it’s time to reconsider her decision.