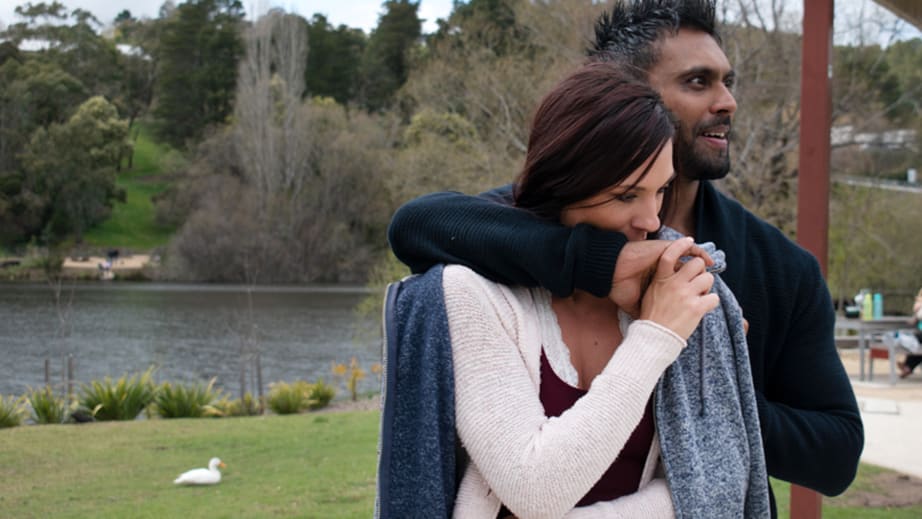 Created as an offshoot of ’90 Day Fiancé’, ‘Before the 90 Days’ works in reverse. Americans leave their homeland to a foreign country to physically meet someone with whom they had built a connection over the Internet. After getting to know each other, either person might choose to propose or not propose their partner. If it’s the former option, the individual based in the other nation accompanies his/her to-be spouse to the States.

Considering its weird concept and ridiculous storylines, the show is addictive, no doubt. The featured stars are very much real and more often than not, the relationships end in a major disaster. And this is probably why viewers flock to watch it — resulting in the series spanning four remarkable seasons to date.

Featuring interesting people, most of whom are simply pretending to love someone to enter the States, ‘Before the 90 Days’ is an entertaining show. With each episode, the interest level soars, pushing viewers to know what twist will come next. Because of this addictive concept, the series continues to resonate with its loyal fan base. And needless to say, we are sure that it will be soon renewed for a fifth outing. If everything goes as expected, ’90 Day Fiance: Before The 90 Days’ season 5 will most likely release sometime in 2021.

Season 4 of ‘Before the 90 Days’ features the journeys of Ed (California) and Rosemarie (Philippines); Yolanda (Nevada) and Williams (England); Geoffrey (Tennessee) and Varya (Russia); Avery (Washington) and Ash (Australia); Lisa (Pennsylvania) and Usman (Nigeria); Stephanie (New York) and Erika (Australia); and David (Nevada) and Lana (Ukraine). We also see the return of Darcey (Connecticut) and Tom (England) from season 3.

Season 5 is expected to feature a bunch of new couples, searching for love across borders. We might also witness a few familiar faces whose stories were not fully resolved in season 4.

The format of the show stays the same every season. It is about international couples meeting each other and then trying to figure out if they should move to the US or not. For instance, in season 4, we saw the journeys of the eight featured pairs — with almost all of them ending in disaster. Ed and Rosemarie broke up; Yolanda realized that Williams was a scammer; Geoffrey and Varya had another woman in their relationship; Avery and Ash and Erika and Stephanie parted ways. Lisa and Usman did get married but once they reached the US, Usman started showing his true colors. And obviously, Lana was scamming David as well but the latter seemed not to see reality.

Season 5 will embrace the same format and follow a bunch of new hopefuls as they seek romance beyond borders.

Read More: Are Ariela and Biniyam From 90 Day Fiance Still Together?