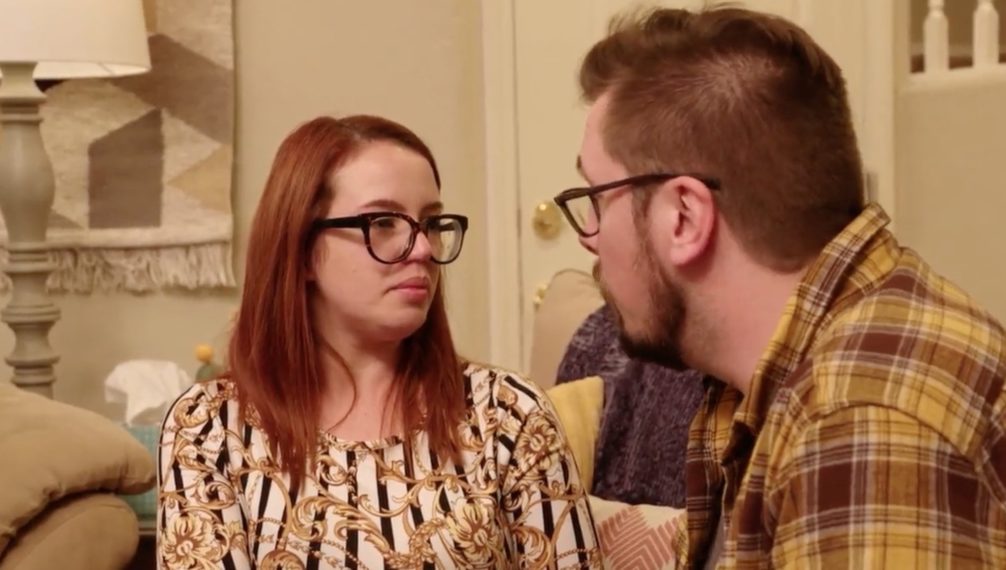 In this week’s episode of ’90 Day Fiance: Happily Ever After?’, Jess takes a decision while Kalani decides to give her marriage one last chance. We also have the much-awaited Angela and Michael’s wedding. Well, you can check out the details of this week’s episode in our recap section. But before that, read on to know more about the next episode.

Episode 14 is called ‘To Love and to Obey?’. In this episode, “Elizabeth’s brother threatens her wedding with Andrei; Kalani and Asuelu’s families go head to head; Angela receives news; Paul and Karine say their goodbyes; Larissa’s surgery does not go as expected; Colt turns over a new leaf” — as outlined by TLC.

Where to Watch 90 Day Fiance: Happily Ever After? Season 5 Episode 14 Online?

You can watch ‘90 Day Fiance: Happily Ever After?’ Season 5 Episode 14 if you have a cable connection, by tuning in to TLC at the above time slot. You can also watch the released episodes online by logging into TLC’s official website. There are several other streaming options as well. You can live-stream the series on Philo TV, Directv, Sling TV, Fubo TV, or YouTube TV. Previous episodes are available on Hulu and for purchase on Amazon Prime Video.

Kalani is confused about her next steps regarding her marriage with Asuelu. She decides they should go for marriage counseling. When she tells the same to Asuelu, he says that he wants the therapist to be someone from Samoa so that his situation is put forth in a better manner. He requests a translator as well. Kalani states in a confessional: “I’m giving him a last chance and he’s either going to take it or take his s**t out of the house.”

Jess and Colt are still arguing in Las Vegas about Colt’s inappropriate photos he had been sending to multiple other women. Hearing the chaos, Debbie enters into the conversation and makes the situation worse by defending her son. Jess storms out of the house, saying that she does not want to deal with Colt anymore. Elizabeth, her family, and Andrei explore the streets of Moldova.

Angela is anxious about her upcoming nuptials. She misses her family and calls them up. She is also worried about the complications regarding Michael’s spousal visa, following their wedding. Angela dons her bridal gown and heads down the aisle. But she is in panic mode, telling the cameras: “My head is spinning right now. I don’t know what to do. What if we don’t get the spousal visa approval? What if Michael can’t ever come to America? What then? Or what if he gets to the States and he doesn’t like living with my grandkids, my mom, my daughter? Then what? All this will be done for nothing.”