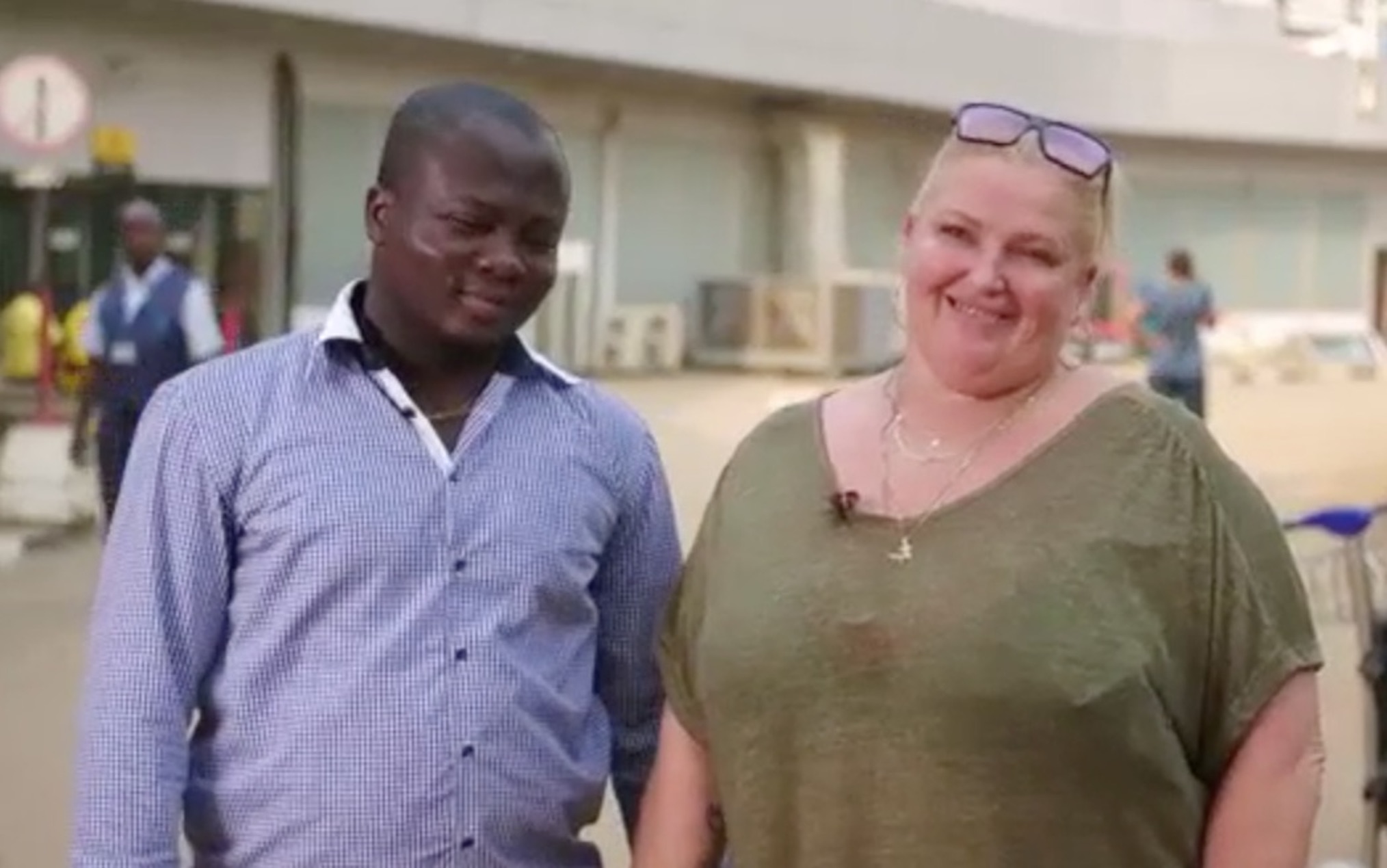 ’90 Day Fiancé: Happily Ever After?’ takes a deep look at some of the most memorable couples from previous seasons of the franchise. The lovers have now tied the knot and are living as husbands and wives. But the drama has just started as they battle critics, doubters, and obstacles along their road to love. For instance, in the current outing, this week, we meet Colt, who after his split with Larissa, is pursuing Jess. Meanwhile, Paul has brought his fam to the US but is seeking financial help from his mum. Want some more insights? Well, you can check out the details in our recap section. But before that, read on to know more about the show’s next episode.

Episode 6 is called ‘Ultimatums and Ugly Truths’. In this episode, “Tension runs high when Angela meets Michael’s friends. Colt is torn between his mum and his girlfriend. Cultures clash when Andrei’s family challenges Elizabeth’s role as head of household. Larissa is given an ultimatum” — as outlined by TLC. You can also watch a sneak peek of the next episode here.

Where to Watch 90 Day Fiance: Happily Ever After? Season 5 Episode 6 Online?

You can watch ‘90 Day Fiance: Happily Ever After?’ Season 5 Episode 6 if you have a cable connection, by tuning in to TLC at the above time slot. You can also watch the released episodes online by logging into TLC’s official website. There are several other streaming options as well. You can live-stream the series on Philo TV, Directv, Sling TV, Fubo TV, or YouTube TV. Previous episodes are available on Hulu and for purchase on Amazon Prime Video.

Larissa is finally relieved when she learns that she can stay in the US. But she still needs to lodge an application for a Green Card, which will take time. Kalani and her fan prepare for Oliver’s birthday after Asuelu decides to not go to Utah and returns to the hotel. Colt and Debbie get ready to leave for Brazil. When they finally land in Brazil, Jess picks them up from the airport. Jess is slightly on the edge, following her conversation with Larissa. Angela leaves for Nigeria while Syngin attempts to defend his drinking issues before Tania. Elizabeth settles in Andrei’s parents’ home in Moldova where she learns cooking traditional dishes from his mum.

Paul decides to take help from his mother to support Karine and their young son Pierre. His mum is obviously disappointed and even rejects his request. Angela reaches Nigeria and embraces Michael at the airport. The couple is excited to plan their upcoming wedding, which is in three weeks. Larissa resumes her hunt for the next man while Paul takes Karine to a supermarket. They look at housing options and Karine is not impressed with any of the properties shown to her.