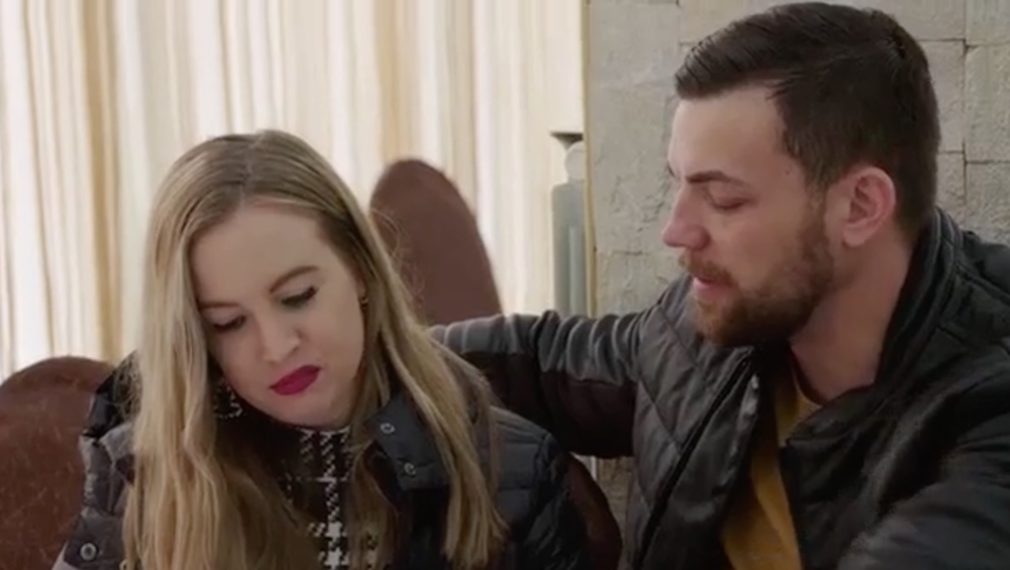 In this week’s episode of ’90 Day Fiance: Happily Ever After?’, we witness the tensions between the couples reaching a boiling point. Andrei and Elizabeth’s father get into a major argument while Larissa finds out something about Eric’s past. Jess has a drunken altercation with Debbie. Want some more insights? Well, you can check out the details in our recap section. But before that, read on to know more about the show’s next episode.

Episode 8 is called ‘Hell Hath No Fury’. In this episode, “Colt is caught red-handed. Sparks fly between Elizabeth’s family and Andrei. Larissa and Eric spiral into chaos. Kalani and Asuelu endure a travel day from hell. Angela finally comes clean to Michael. Syngin’s overjoyed to escape America” — as outlined by TLC. You can also watch a sneak peek of the next episode here.

Where to Watch 90 Day Fiance: Happily Ever After? Season 5 Episode 8 Online?

You can watch ‘90 Day Fiance: Happily Ever After?’ Season 5 Episode 8 if you have a cable connection, by tuning in to TLC at the above time slot. You can also watch the released episodes online by logging into TLC’s official website. There are several other streaming options as well. You can live-stream the series on Philo TV, Directv, Sling TV, Fubo TV, or YouTube TV. Previous episodes are available on Hulu and for purchase on Amazon Prime Video.

Elizabeth’s family finally reaches Moldova from Florida. Andrei drives them to Airbnb and his father-in-law Chuck enquires about any Walmart in the vicinity. Elizabeth’s brother asks if there are traffic cops, Amazon deliveries, salads, or BBQ in the country. Andrei is deeply sarcastic about Elizabeth’s family’s requests. In Brazil, Jess brings Colt and Debbie to meet her family. Jess’s dad asks Colt about his previous relationship. Of course, he is not happy with Colt’s excuses.

Angela and Michael get ready to host his mother and aunt. The couple gets into another altercation about wifely duties. Larissa contacts her boyfriend Eric to allow her to stay with him. But Eric already has a roomie David. However, Larissa does not seem to mind. Kalani and Asuelu take their kids to the park. The couple reconciles after their earlier argument.

At Eric’s, Larissa goes through his phone without his knowledge. This is when she finds some old texts sent to another woman. In one of the messages, Eric had written that Larissa is “a terrible mother and didn’t take showers”. Larissa calls up the woman and she confirms that Eric is a bad man to be with. Larissa clarifies that she cannot trust Eric again. She explains that once she found out Eric had been sharing their intimate details, she felt destroyed as a woman and hence, wants to completely change herself for the better.