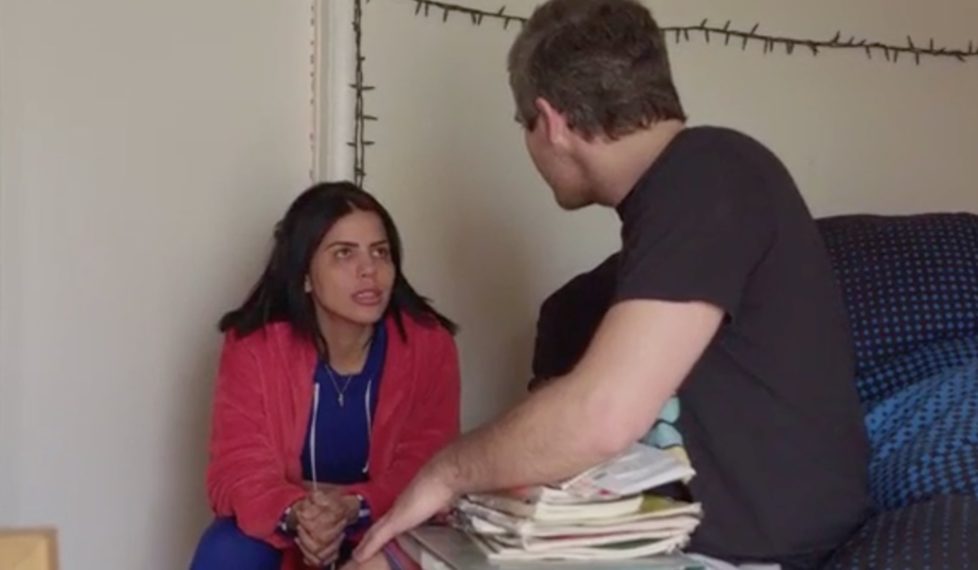 In this week’s episode of ’90 Day Fiance: Happily Ever After?’, which is aptly called ‘Hell Hath No Fury’, we follow Debbie as she makes a revelation about Vanessa before Jess. Eric threatens that he will call the authorities on Larissa while Elizabeth adds fuel to the family’s already-existing doubts about Andrei. Want some more insights? Well, you can check out the details in our recap section. But before that, read on to know more about the show’s next episode.

Episode 9 is called ‘Burnt Bridges and Bitter Truths’. In this episode, “Andrei gets angry at a family dinner. Jess confronts Colt about Vanessa. Karine gives Paul an ultimatum. Angela asks Michael to make a big decision” — as outlined by TLC. You can also watch a sneak peek of the next episode here.

Where to Watch 90 Day Fiance: Happily Ever After? Season 5 Episode 9 Online?

You can watch ‘90 Day Fiance: Happily Ever After?’ Season 5 Episode 9 if you have a cable connection, by tuning in to TLC at the above time slot. You can also watch the released episodes online by logging into TLC’s official website. There are several other streaming options as well. You can live-stream the series on Philo TV, Directv, Sling TV, Fubo TV, or YouTube TV. Previous episodes are available on Hulu and for purchase on Amazon Prime Video.

After Larissa discovers Eric’s messages with Nathalie, she confronts him, and he replies by saying that they were on a break when this communication happened. Larissa realizes that if these screaming matches continue, she will be deported. She needs to leave Eric’s house soon. Meanwhile, Elizabeth is struggling with eating non-American food in Moldova. Kalani and Asuelu enter a Samoan shop in Utah to buy gifts for his family. In Brazil, Colt, Jess, and Debbie visit Sao Paulo but before that Colt seeks Jess’s dad’s permission to propose his daughter.

Angela confides in Michael about her biopsy and the latter is more concerned that she won’t be able to give birth. However, it is later revealed that Angela’s health is all good. After reaching the hotel, Debbie conveniently lets it slip that Vanessa is watching over Colt’s cats. Since Jess had previously asked Colt to never talk to Vanessa, she is furious. Jess leaves.

Andrei’s friends and family hold an extravagant dinner and invite Elizabeth’s brother and father. Then Chuck starts with interrogating Andrei about his past. This compels Andrei’s brother Charlie to jump in and there is a heated confrontation. On the other hand, Larissa visits her earlier roommate Carmen and vents out her frustrations about Eric. In the midst of the conversation, Eric’s roomie David calls her. He says that he can report Eric and Larissa’s shared phone stolen and can easily report her to the cops!