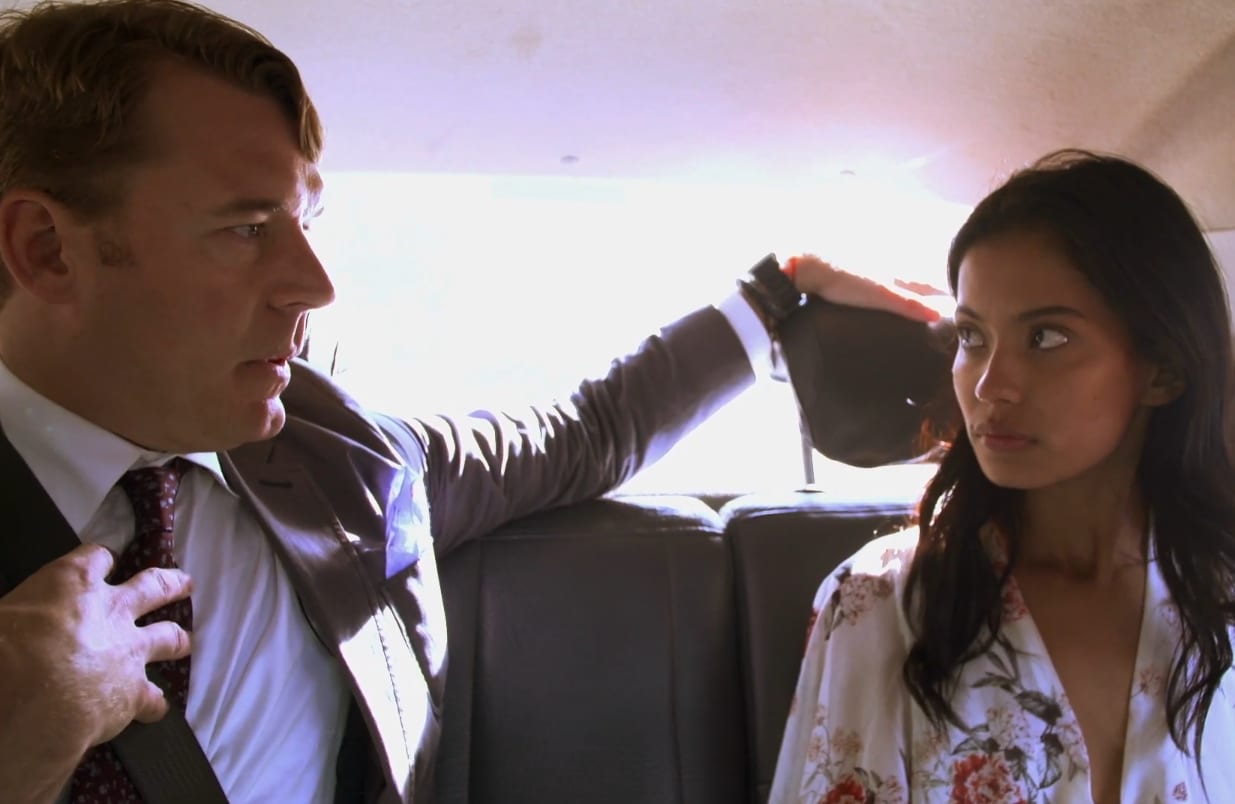 ’90 Day Fiance’, the long-running dating reality show, has a very simple premise. Boy and girl meet online or through any other medium — surpassing international boundaries. Boy and girl fall in love. Yeah, everything is sweet and fine until now. But then, the boy or girl gets a visa and lands in the United States. And this is when the drama begins.

With only 90 days in hand to decide if they want to spend the rest of their lives together, the couple needs to battle cultural differences, personal issues, and family disagreements. If they are able to surmount everything, they move forward to tie the knot. Else, one has to return home.

Now in its seventh season, ’90 Day Fiance’ carries the story forward with seven couples. It recently released its ninth episode on December 29, 2019, and we witnessed increased drama and squabbles among the partners. So, what does the future hold for these couples in the upcoming episode? Let’s take you through where and how can you watch episode 10 of ’90 Day Fiance’ season 7.

90 Day Fiance Season 7 Episode 10 Release Date: When Will It Premiere?

‘90 Day Fiance’ Season 7 Episode 10 will premiere on Sunday, January 12, 2020, on TLC, at 8/7c. Yes, there’s a gap of two weeks between the ninth and 10th episodes, which goes against the general norm of airing weekly episodes. But that’s expected, considering the ongoing holiday season when we would all like to sit back a little and spend some time away from our tv screens.

’90 Day Fiance’ season 7 episode 9 is titled ‘I Don’t Have a Choice’. It seems the couples have to make some hard decisions, since they, well, don’t have much of an option. Let’s quickly run you through what happened in the last episode.

Anny meets Robert’s sister and starts complaining about their weak financial situation. But then, Robert’s sister replies back and makes Anny realize the hard truth by saying: “Do you know he’s poor?” On the other hand, Angela, desperate to unite with Michael, considers alternative options — for instance, applying for a spousal visa if she weds Michael in Nigeria. Meanwhile, Mike asks Natalie if she’s ever lodged an application for a K-1 visa.

Tania, who is still on her vacation, drunk-dials Syngin from a bar and conveys that she cannot promise a final date when she would be returning home. Blake receives a bad bit of news, which might lead him to lose his job as the Vice President of a music label. Anna’s mom confronts Mursel for splitting with her daughter. Sasha and Betsy get involved in a heated argument, where Betsy points at Sasha’s poor parenting skills.