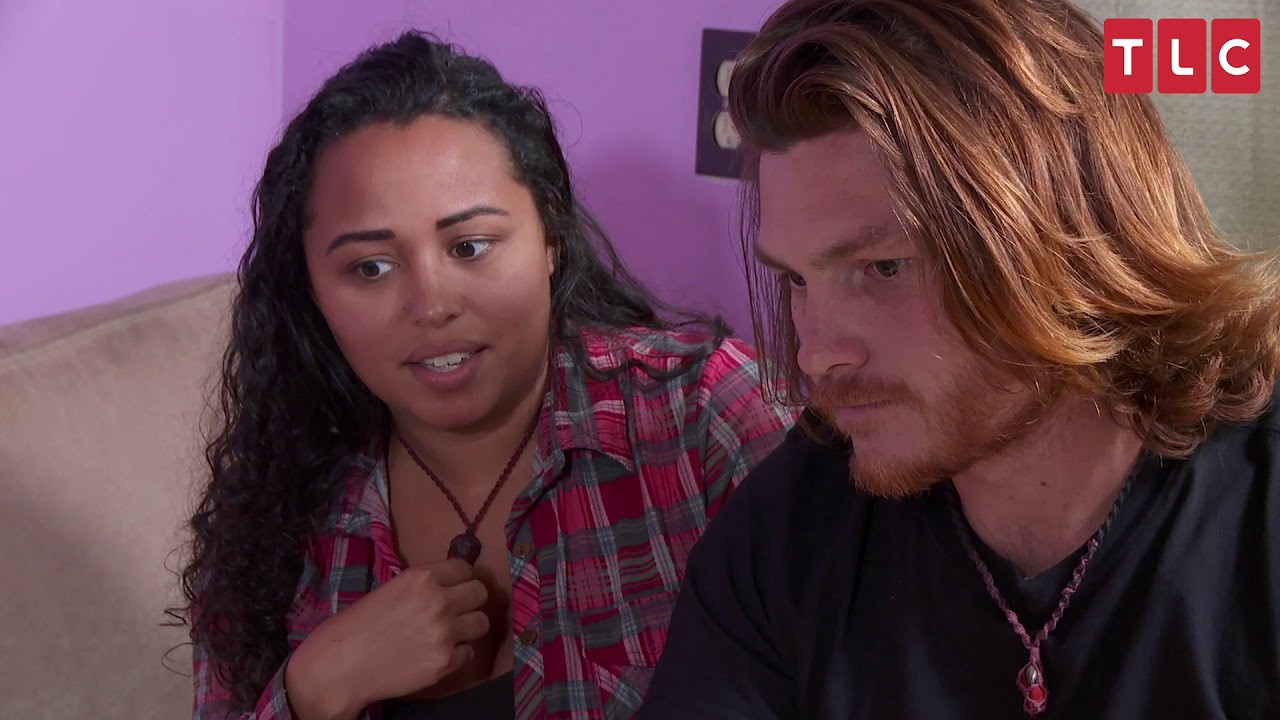 ’90 Day Fiance’ Season 7 has been an eventful journey. 11 episodes in and we have already witnessed heartbreaks and disagreements. In last week’s episode, we follow two couples — Mursel and Anna who have split, with the former packing his bags and returning to Turkey. Even Mike and Natalie are not in a good place. After Natalie’s shocking revelation, Mike is also on the verge of calling it quits.

This week’s episode brings in further drama in the love lives of the couples. You can know about that in our detailed recap section. Meanwhile, let’s guide you through when and how you can catch the next episode, i.e. ’90 Day Fiance’ season 7 episode 12.

90 Day Fiance Season 7 Episode 12 Release Date: When Will It Premiere?

You can also watch the released episodes online by logging into TLC’s official website. There are several other streaming options as well. You can live-stream the series on Philo TV, Directv, Sling TV, Fubo TV, or YouTube TV. Previous episodes are available on Hulu and for purchase on Amazon Prime Video.

’90 Day Fiance’ season 7 episode 11 is titled ‘Blindsided’. Robert wants Anny to meet his brother Kenny and sister Robin. The conversation does not go as planned as Kenny is skeptical since he does not know much about Anny. While Anny does not take the accusations lightly and decides to walk away, Kenny is more convinced that she is not the right match for his brother.

Juliana Custodio and Michael Jessen are all set to say the final vows. While her husband-to-be has his entire family by his side, Juliana has nobody from her fam in Brazil, apart from her friends, Paula and Cousy. She does not even get any text or calls from any of her family members. But she decides that she should be happy since she is marrying the man she loves.

Tania Maduro appears to not have found that soulmate connection with Syngin Colchester. Hence, she decides to discuss with an astrologer, who says that they do have a deep love for one another, only to be disrupted by fights and disagreements. Hearing this, Syngin says that he has no doubt Tania is his soulmate. But Tania confesses she does not feel the same connection she had felt with her first love. This leaves Syngin aghast.

Betsy and Emily go shopping for a wedding dress. But Betsy has issues with Sasha. We have already seen the couple go through multiple fallouts with Sasha even throwing away all of Emily’s food, which he calls junk, without her knowledge. Now, with the wedding date drawing closer, Betsy expresses her reservations. The sisters do manage to find the perfect dress and after seeing Emily in a veil, Betsy forgets her doubts about Sasha for a while and embraces her sister.