90 Day Fiance Tell All: When and Where Can You Watch it? 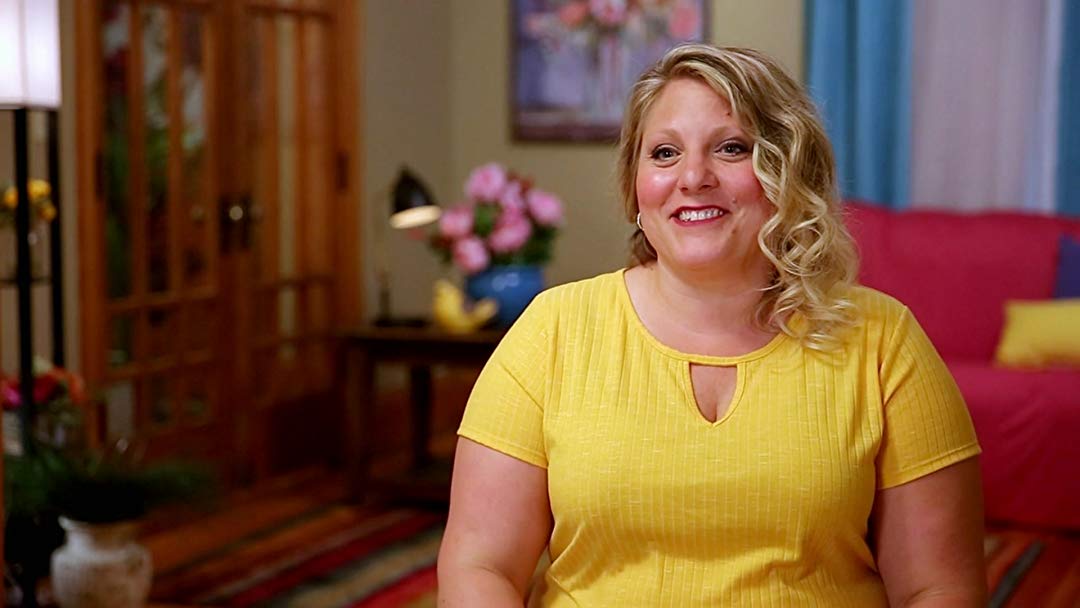 The much-awaited finale of the seventh season of 90 Day Fiance finally aired this week on February 9, 2020. And there were too many surprises. We have covered the final decisions of the couples in our recap section.

But does this mean that the show has finally reached its end? No, not yet. There are two more episodes still to hit tv screens. Yes, the drama-packed, double dose of tell-all episodes will be released in the upcoming week — where we will get to see where the couples currently stand in their relationships. Read on to know everything about 90 Day Fiance Season 7 Episode 14.

90 Day Fiance Tell All Season 7 Release Date: When Will It Premiere?

According to sources, Angela and Michael are still married but they are in the midst of some major marital problems. Robert has a heated argument with Bryson’s grandparents and Mike has apparently cheated on Natalie. Sarah (Michael’s ex) reveals that she had divorced her husband because of infidelity. We are yet to see how Juliana reacts to this new bit of information.

Where to Watch 90 Day Fiance Tell All Season 7 Online?

You can watch the tell all episode of ‘90 Day Fiance’ if you have a cable connection, by tuning in to TLC at the above time slot. You can also watch the released episodes online by logging into TLC’s official website.

In the finale, we get to see which couples finally tie the knot and who decide to call it quits. Anna, after she picks up Mursel from the airport, who has returned from Turkey, realizes that they have only six hours to go through the nuptials. But anyway, they go ahead and walk the aisle amidst all the last-moment rush.

Syngin is obviously doubtful about Tania, who had previously confided in him that she does not feel he is her soulmate. But a surprise? They also decide to tie the knot. They hold a DIY wedding at the backside of an Airbnb apartment. Jasmin and Blake also say the final vows. We are really not sure about this pairing because they are totally different from each other.

Mike has returned from Ukraine but still harbors second thoughts about his future with Natalie. He FaceTimes her and well, things do not end on a good note. Next up is Angela and Michael, geared up for their wedding in Nigeria. But since Angela does not have any American witnesses present at the ceremony, the registrar says that their marriage would be invalid. So they decide to shift the venue to the US.

Michael and Juliana are married but the former still needs to divide his kid-centric responsibilities with ex Sarah. When he drops off the boys at Sarah’s home, we also learn that he had not gone through the prenup agreement with Juliana. Robert and Anny are also excited about their D-Day. The couple finally exchanges rings and are truly happy. They really seem to be into each other and we bet, they will make it in the long run as well.