What to Expect From 90 Day Fiancé Season 8 Episode 8? 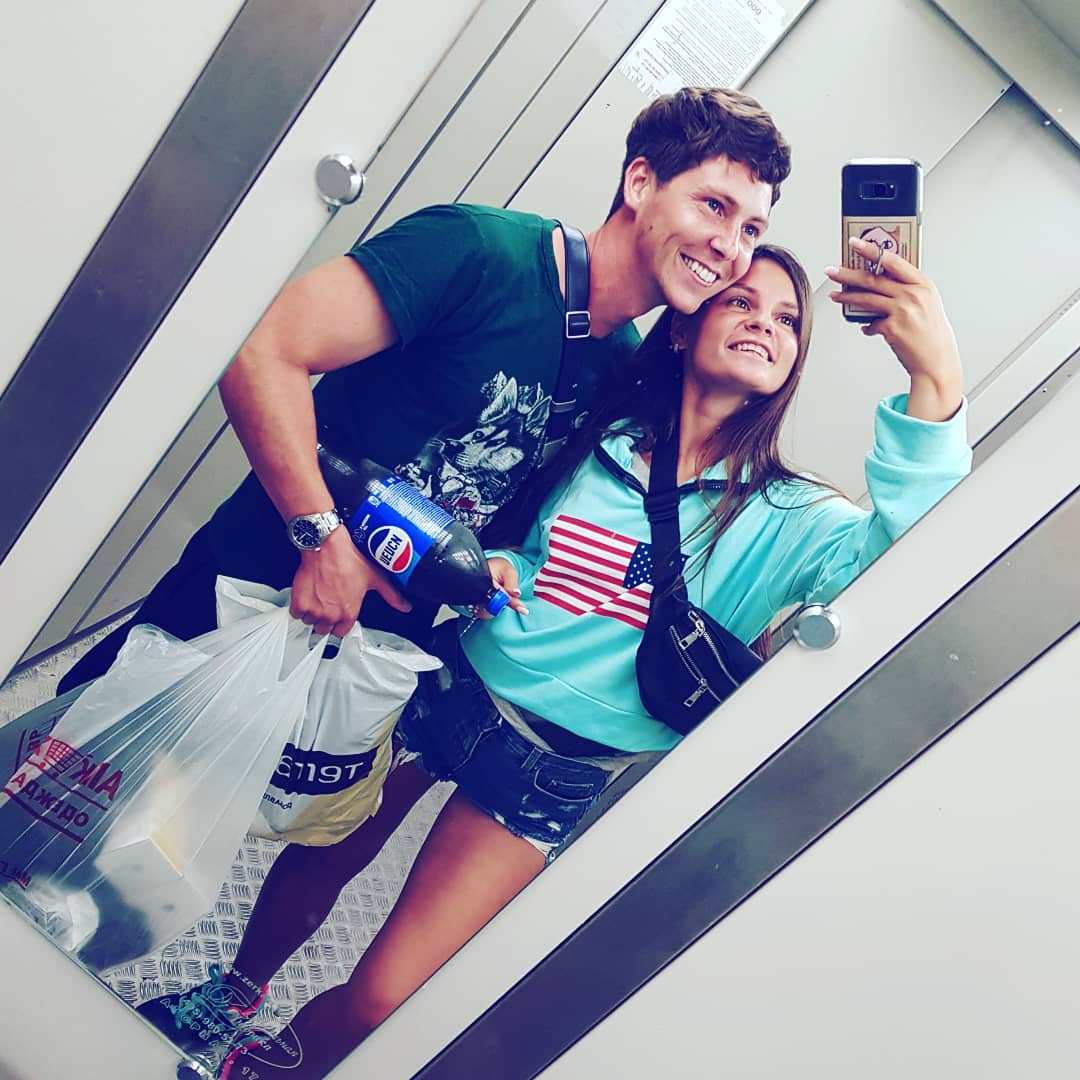 In the 7th episode of ’90 Day Fiance’ Season 8 that dropped this week, we see Brandon and Julia getting into trouble after a wild night. On the other hand, Zied’s first night does not pass as he had planned it to be. Mike feels insulted because of Natalie while Yara is worried that she might be pregnant. Finally, Amira is released from custody and Hazel discovers that Tarik has been texting their ex. More on that later. Now, the eighth season is all geared up to drop its 8th episode. And here is everything we know about it!

The upcoming episode is called ‘Unsure and Insecure’. And here is its official synopsis as outlined by TLC: “In Belize, Stephanie tests Ryan; Natalie faces Mike’s mom; Julia gives Brandon an ultimatum; Jovi’s drinking interrupts Yara’s big news; Andrew has another idea to get Amira into the US.”

Brandon and Julia are finally alone on their farm and they go skinny dipping in the hot tub. However, things go out of hand when Brandon’s mom and dad come home the next day. The mother scolds them for not using the hot tub properly. Betty tells the cameras: “It might seem like mixed signals — separate rooms but naked in the hot tub. But the residue from the dry sheets or the soap on your clothes, it really screws up the water and the p.h. so literally I end up having to drain the hot tub and that gets really old really fast.” Later, Julia encourages Brandon to speak up for himself. She tells in a confessional: “He needs to be more strong. He needs to change his life. [Betty] looks at him and sees a little, little boy. He needs to start to take care of me.”

On the other hand, Rebecca and Zied reach her apartment and face a roadblock when there is no furniture to get intimate. Rebecca explains: “I am willing to do everything in my power to make sure he’s happy and doesn’t regret coming here. I need to know that I’m not making another mistake like I did before, so the 90 days is going to mean everything to me.” Finally, Natalie has still not adjusted to her American life in Washington.